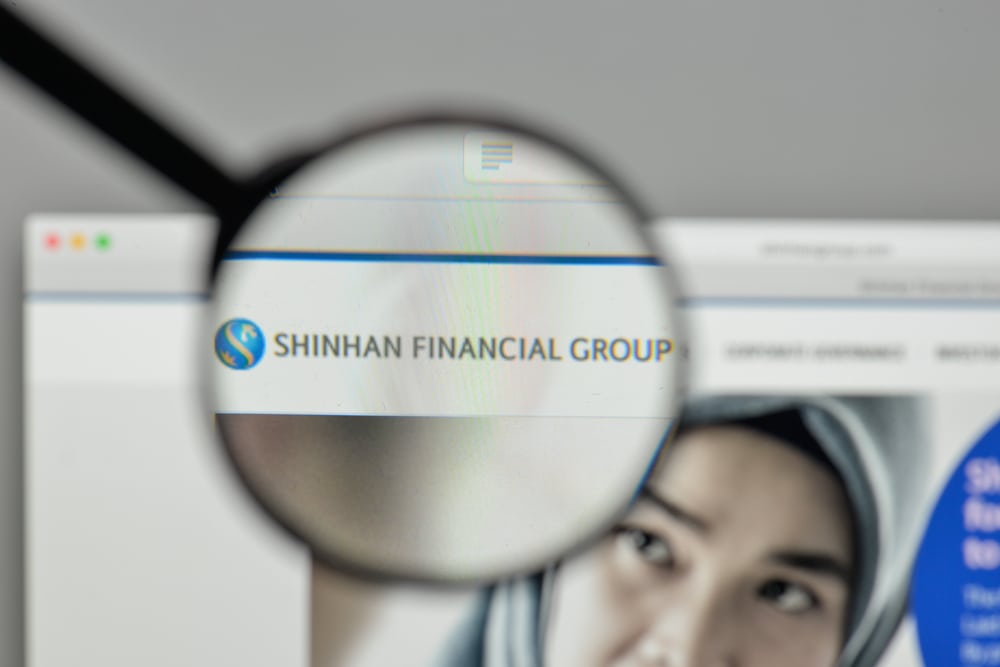 The vast majority of investors in South Korea are already well aware that the country’s major crypto exchanges are financed and operated by some of the largest conglomerates in South Korea. Korbit was acquired by NXC, the parent company of $10 billion gaming giant Nexon, making the three biggest digital asset trading platforms in South Korea subsidiaries of corporations worth of tens of billions of dollars.

The cryptocurrency exchange landscape of South Korea is unique in that as with every other industry, the country’s most influential conglomerates have control over the trading platforms. Shinhan Bank, the biggest commercial bank in South Korea, is the lead investor in Gopax, and Kakao, the country’s largest internet conglomerate, has operated UPbit since 2017.

Bithumb and its recent controversy surrounding the exchange’s $40 million security breach and the company’s controversial decision to freeze deposits and withdrawals for over a month have led investors to migrate to UPbit, Gopax, and Korbit, have allowed the trio to dominate the local market.

To users and investors outside of South Korea, Gopax is relatively unknown due to the company’s lack of partnerships with foreign exchanges and presence in foreign markets.

However, with the assistance of Shinhan Bank, Gopax has evolved into a major cryptocurrency exchange in South Korea in a relatively short period, garnering the trust of local investors by focusing on technology, security, and efficiency.

UPbit, the more well known major cryptocurrency exchange in South Korea to overseas markets, has been operated by Dunamoo, a subsidiary of Kakao, since early 2017. As the country’s leading internet conglomerate, Kakao has nearly 90 percent market dominance in fintech, ride-sharding, online stock trading, and social media, with KakaoPay, KakaoTaxi, KakaoStock, KakaoStory, and KakaoTalk.

With Bithumb out of contention to remain as one of the leading digital asset exchanges in South Korea, UPbit, Gopax, and Korbit have gained control over the market.

Local investors have expressed their optimism towards the dominance of the three exchanges, backed by the country’s multi-billion dollar conglomerates, with decades of track record and well established connections with the authorities.

Currently, the cryptocurrency exchange market of South Korea are more or less being operated by the country’s largest commercial bank, internet conglomerate, telecommunications conglomerate, and gaming giant, with other regulated financial institutions and technology corporations such as LG, Samsung, and Hyundai publicly disclosing their interest in the cryptocurrency market.

Involvement of Conglomerates Will Legitimize the Market

The involvement of these multi-billion dollar conglomerates mean that major exchanges will focus on remaining compliant with local financial regulations and employing robust security measures to ensure that the digital asset exchanges do not have a negative impact on the core businesses of these conglomerates.

More importantly, the direct involvement of Shinhan Bank as a lead investor of a major cryptocurrency exchange could play a vital role in maintaining favorable relationships between cryptocurrency businesses and financial institutions in the long-term.