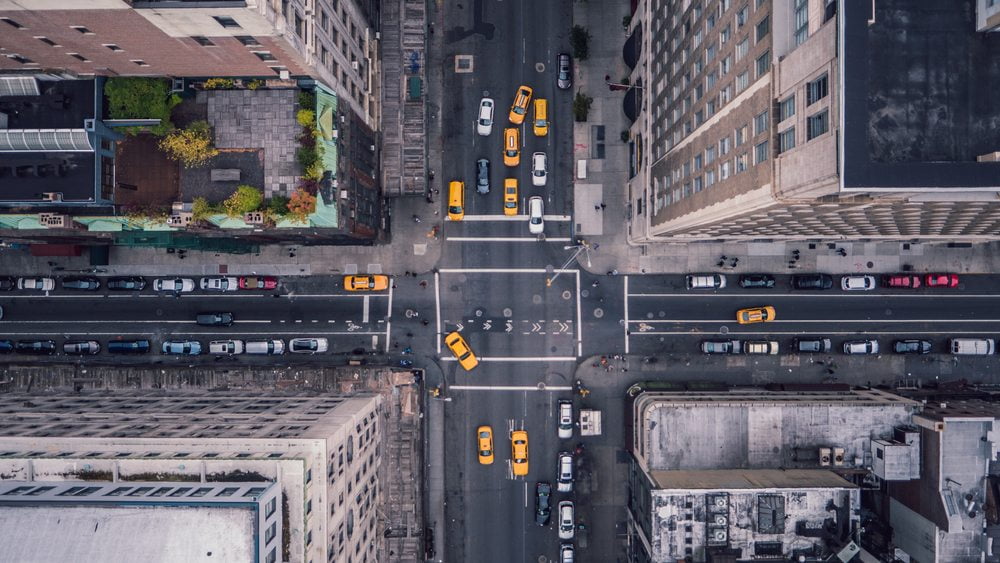 The New York Attorney General office launched a fact-finding inquiry to discover how the cryptocurrency exchanges work and what they’re doing to fight bots, money laundering, and market manipulation. Erik Voorhees, CEO of ShapeShift, and Jesse Powell, CEO of Kraken, denounce the “questionnaire” as hostile to cryptocurrencies and business, in general.

Eric T. Schneiderman, the New York Attorney General, sent questionnaires to 13 cryptocurrency exchanges in order to better understand how they operate and protect their customers’ investments.

The cryptocurrency industry is somewhat baffled at the initiative from the New York Attorney General as its approach seems hostile to the ecosystem. “The AG’s tone-deaf response shows just how bad the disconnect really is”, said Kraken CEO Jesse Powell on Twitter. “Not only are they apparently experts in what legitimate businesses desire, they are also experts in what’s important to consumers. I have a wild idea: how about we let the market decide?”

Jesse Powell published Kraken’s the full reply to the New York Attorney General, slamming the state government’s hostile approach and its attempt at inquiring companies based outside New York.

“Kraken’s BitLicense-prompted exit from New York in 2015 pays another dividend today. When I saw this 34-point demand, with a deadline 2 weeks out, I immediately thought “The audacity of these guys – the entitlement, the disrespect for our business, our time! The resource diversion for this production is massive. This is going to completely blow up our roadmap!” Then I realized that we made the wise decision to get the hell out of New York three years ago and that we can dodge this bullet.”

The statement added that Kraken is happy to help government understand their business, but instead of an inquiry, a conversation at lunch would be more productive and respectful.

Jesse Powell’s response to the New York Attorney General’s office found massive support from the cryptocurrency community, including heavyweight executives within the industry such as Erik Voorhees, Chief Executive Officer of ShapeShift.

Jesse – thank you for taking the ethical stance and speaking up for what's right. Crypto has brought more transparency to finance and protection to consumers than the last 100 years of bureaucratic nonsense that has spilled from the sewers of New York. https://t.co/CsGaEO8R4F

Cryptocurrency exchange operating outside the New York state are not required by law to answer the inquiry. The approach from NY’s Attorney General may drive away more companies within the crypto space.

Read our comparison of 50 different crypto casinos. Find out who has most generous bonuses, best UX, knowledgeable customer support and best provably fair games.
Tags: bitcoin exchangebitcoin investmentcryptocurrenciescryptocurrency exchangekrakenNew YorkregulationShapeShift
Tweet123Share196ShareSend
Win up to $1,000,000 in One Spin at CryptoSlots