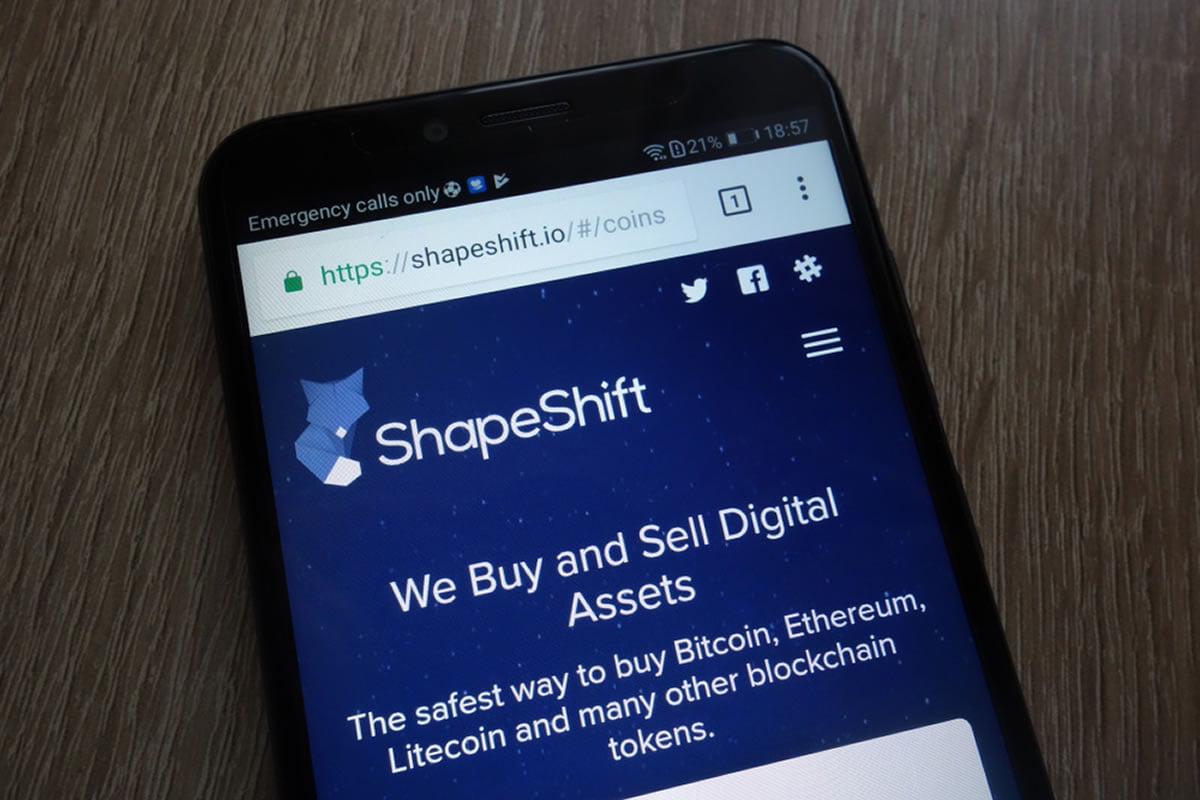 News came yesterday that the Bitcoin exchange ShapeShift are introducing a new membership initiative — implying that users will have to provide more personal data in order to use the platform’s services.

According to the company’s Tweet, which also contained a link to a more expansive definition of the new terms:

“ShapeShift has big news for our users! We are now offering a new membership program, which will provide users with more benefits & better user experience.”

As of now the registration is optional, but in the future it will become obligatory. The company positions the new initiative as a sort of loyalty program that will offer users additional benefits like favorable exchange rates and rewards for FOX token transactions.

ShapeShift’s CEO Erik Voorhees admits that the compulsory registration is a painful but necessary measure, dictated by the unclear regulatory landscape:

“Yes, that last detail sucks. We would prefer if the collection of personal information were not a mandatory element. We still firmly believe that individuals, regardless of their race, religion, or nationality, deserve the right to financial privacy, just as they deserve the right to privacy in their thoughts, in their relationships, and in their communications. Such privacy is a foundational element of civil and just society and should be defended by all good people. We remain committed to that cause, and it is best served if we are smart about our approach.”

In response to this news, Washington D.C.-based lawyer Jake Chervinsky stated that the moves have in fact been fueled by yet unidentified regulators, saying ShapeShifts’s decision to start collection user’s personal information is in response to threats perceived by financial authorities, and that, “in short, this is how regulators silently invade crypto.”

He begins by pointing to the fact that Voorhees is “a true bitcoiner who speaks passionately about financial privacy & separating money from state.” And adds that enforcement agencies rely heavily on financial surveillance, saying that the concept of anonymous cryptocurrency exchanges and transactions is a “nightmare for regulators & investigators.”

One of his Tweet’s read:

“Our financial system is expressly designed to give the government maximum insight into our financial behavior. To that end, most financial institutions have to perform customer due diligence and share information with regulators. We call this “know your customer” (KYC).”

He followed up by saying:

“Now, I’m *not* saying that I think ShapeShift qualifies as a money services business or that it’s legally obligated to perform KYC. But, I *am* guessing that FinCEN (or another agency) has threatened ShapeShift with an enforcement action if it doesn’t start to comply.”

In the end, Chervinsky reiterates that the announcement is not a sign that Voorhees has “sold out,” but instead places blame on regulatory authorities, saying that “[the government’s] fingerprints are all over this decision.” As of yet, no government agencies have made any official statements regarding ShapeShift’s moves.

That, Chervinsky says, “is just how regulation works.” A few hours ago Voorhees tweeted;