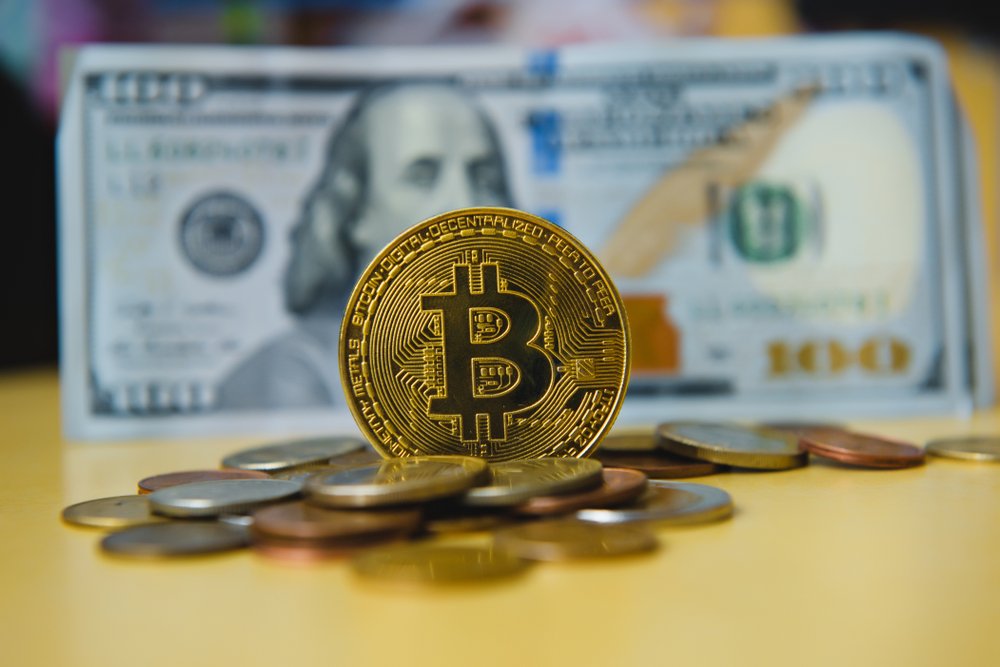 For the first time in a blue moon, volatility levels in the crypto market have taken a sharp decline, as many digital assets, like Bitcoin, remain range-bound in spite of positive (and negative) developments. The stability seen in this budding market has led many investors to logically ask where Bitcoin and its altcoin brethren could be headed next. And CNBC Fast Money’s most recent guest may have an answer to this question, which has plagued the minds of cryptocurrency enthusiasts across the globe.

As many investors are pained to remember, at the height of late-2017’s crypto bull run, news what was largely driving the market, with a single piece of positive press regarding an altcoin propelling said crypto asset to the moon, so to speak. But now, as explained by Spencer Bogart of Blockchain Capital on CNBC Fast Money, this is far from the case, adding that the relationship between news and prices is currently nonexistent.

After a flood of good news this week, #bitcoin is flat but @CremeDeLaCrypto says it just marked a bottom. pic.twitter.com/MQgVMR5ove

Drawing connections to some of this week’s crypto-related hottest news, he explained:

“I would say that [the lack of movement] is a function of the market. Look, towards the end of last year when we were at the peak of the market, bad news seemed to have no effect on the market. So now we are seeing the other side of that, where we have a week of amazing news, with TD, Ric Edelman, and Yale [entering the cryptosphere], but this having no effect on price.”

While the market hasn’t performed how this week’s news cycle would suggest, Bogart, an intrepid cryptocurrency analyst, added that what is important is that this news will become “important building blocks,” or cornerstones if you will, that will lead more institutional capital and interest into this space.

Bogart also drew attention to the Yale University news, adding that even though the David Swensen-run $29.4 billion endowment is investing into crypto via venture funds, instead of physical crypto assets, it is bullish news without a doubt.

“Bitcoin Is Close To Bottoming”

Alex Kruger, a New York-based cryptocurrency and blockchain commentator, recently took to Twitter to discuss the lack of volatility in this nascent market, revealing in a tweet that BTC’s intraday volatility had reached a year-to-date low. In a market that has been defined for its irrational price swings, a lack of volatility obviously came to the chagrin of many speculators in the past few months.

But, as divulged by Bogart, this could change on a dime, explaining that crypto assets, specifically Bitcoin, are showing signs that the long-awaited bottom is within this industry’s grasp. The industry insider stated:

“We are down 70% from our highs, so I think that Bitcoin is close to bottoming and so is the rest of the crypto market. But I do think that it may take a little bit of time.”

Giving CNBC viewers something to visualize, the CFA-certified Blockchain Capital partner closed off his time on Fast Money explaining that the news of today can be likened to “kindling” that will eventually be a part of crypto’s next bonfire or a bull run in other terms.

Interestingly enough, Bogart’s comments regarding the bottoming state of the market mirror those made by Mike Novogratz, who claimed that crypto assets “retraced the entirety of 2017’s bubble” and called for BTC to be valued at $10,000 by year’s end.

Although Novogratz, who has become a polarizing figure in the crypto community, has since retracted his $10,000 call, it is clear that the mindset of investors and analysts are starting to see a fundamental shift. But for now, it remains to be seen whether this shift will spark FOMO or FUD that will dictate how this market moves for the foreseeable future.