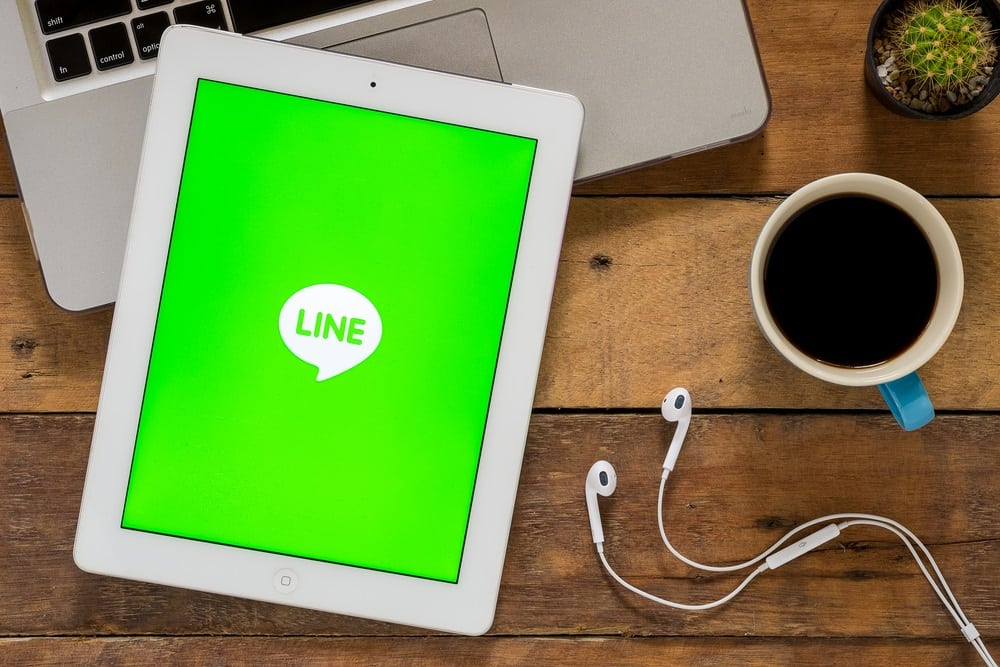 BitBox Exchange to Open in July 2018

Line, a social media app with over 200 million users, has confirmed that it plans to open up a Singapore-based exchange, BitBox, during July.

For the time being, the exchange will offer the trading of thirty cryptocurrencies at a 0.1% fee, with the press release only mentioning the largest cryptocurrencies offered. These being Bitcoin, Ethereum, Bitcoin Cash, and Litecoin, which should go without saying.

It is highly speculated that Line chose Singapore as its base of operations due to the crypto-friendly sentiment held in the Asian city-state. Despite friendly regulatory sentiment, the press release mentioned that the exchange will not support fiat to cryptocurrency trading, and will only support crypto to crypto exchanges.

Due to the fact that BitBox will not support a fiat on-ramp, the exchange will be open globally, offering its services to consumers in all countries but Japan and the U.S.

The social media company was unable to secure the proper licensing to offer exchange services in Japan, as the Japanese Financial Services Agency (FSA) has been imposing harsher regulations on cryptocurrency exchanges. After the $550 million hack of the now notorious Coincheck exchange, the FSA reasoned that it would be logical to impose stricter rules, ensuring that a hack wouldn’t occur again.

By excluding Japan from BitBox’s area of operation, Line misses out on a large percentage of its customer base, as Line has become the messaging app of choice in Japan.

Growing Need for Cryptocurrency Infrastructure, Does Line Fill the Gap?

The introduction of a cryptocurrency exchange to Line’s lineup of services was welcomed by many, as the technology company wishes to expand to new sectors. The opening of BitBox will also allow for Line to stand out in the crowd of messaging platforms, offering a unique service for its 200 million users.

“With the need to trade cryptocurrencies rising around the world, LINE has been preparing to provide opportunities for users to do so securely, and as the secure system is in place now, the company will be offering the service.”

However, some users were disappointed to see that BitBox would not be supporting a fiat on-ramp, as regulators have been increasing regulatory requirements for exchanges all across the world. Line probably does not have access to proper licensing and financial services that would allow it to accept and transact government-issued currencies for cryptocurrencies.

Despite this setback, the social media company still hopes to make an impact in the growing cryptocurrency industry, with the aforementioned release stating:

“LINE will continue to transform all users’ financial experience by providing friendly and innovative financial services to close the distance between people and money. As the society heads toward cashless and wallet-less future, LINE will be actively involved in undertaking initiatives and creating systems to accelerate the development of its businesses and reinforce its services as it strives to become a leader in the FinTech business.”

The world has its eyes fixed upon Line, as many await the arrival of the BitBox cryptocurrency exchange.

Tags: cryptocurrencycryptocurrency exchangedigital currencyexchangejapanLineNewssocial media
Tweet123Share196ShareSend
BitStarz Player Lands $2,459,124 Record Win! Could you be next big winner? Win up to $1,000,000 in One Spin at CryptoSlots