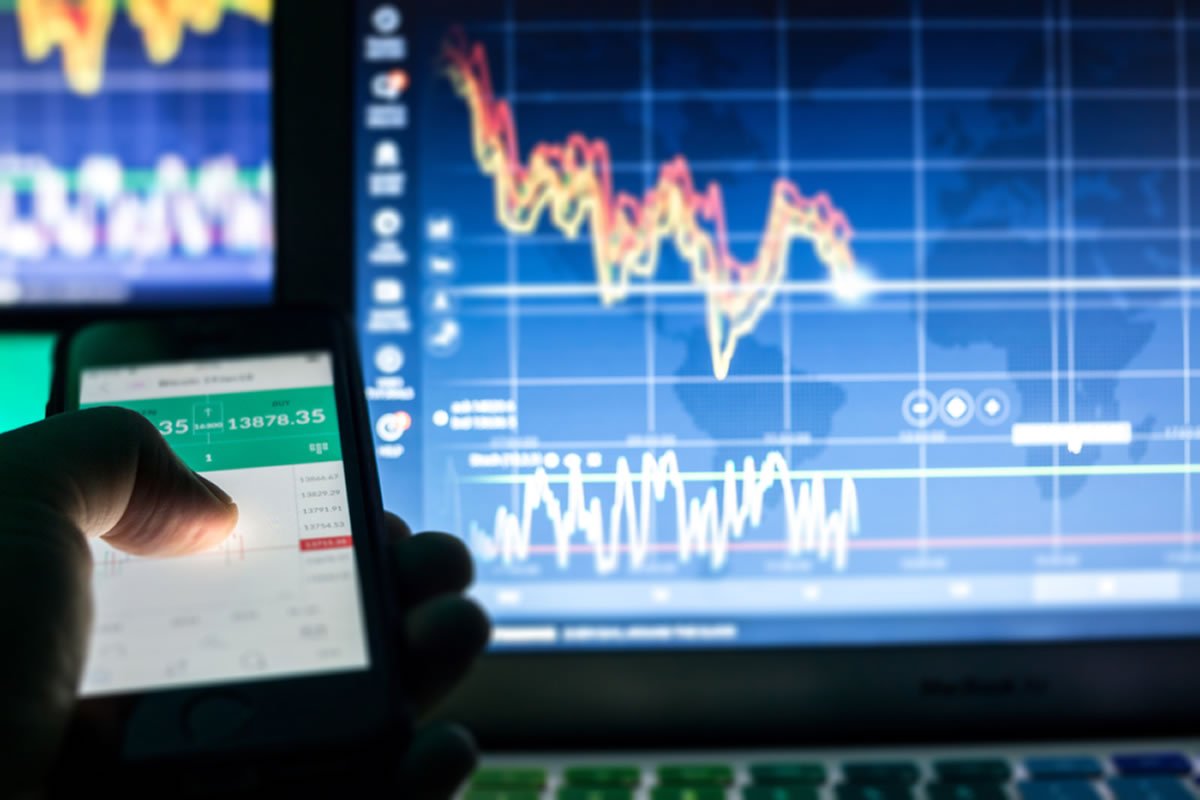 The cryptocurrency markets face declining volume in the United States as they move closer to the SEC’s decision on two proposed Bitcoin ETFs. According to a recently released report, trading volume is shifting from US based exchanges to Asian exchanges preceding the Bitcoin ETF decision.

The report, conducted by research firm Diar Ltd. using CoinApi data, found an unfolding trend of trading volume shifting from US based exchanges to foreign exchanges, mostly ones located in Asia.  It also appears that exchanges with lower regulatory scrutiny are gaining trading volume, as investors shy away from exchanges that require lengthy verification processes, or other forms of KYC/AML rules.

“Traded volumes on Coinbase, Bitstamp and Kraken have seen steep declines. Meanwhile, token exchanges outside the U.S., that have lax regulatory scrutiny, are now seeing an increase in traded volume.”

The report also notes that investors in the US are focusing their trades on large market cap cryptos, like Bitcoin and Ethereum. This could stem from fears that other altcoins could be categorized as securities by the SEC at any given time.

In the report, Diar also cites the SEC’s upcoming decisions on the variety of Bitcoin ETF’s in the running for approval as a contributing factor for the current price volatility. Notably, the SEC is deciding on the ProShares Bitcoin ETF in the next couple days, which could cause some major price movements for the markets depending on their decision

In the past week, Bitcoin shorts have accumulated to near record highs, signaling that the majority of traders believe that the price will spiral downward following the SEC’s ETF ruling. If the news is positive, however, the overly confident shorts will likely be squeezed, which could lead to a massive price increase in a small amount of time.

“The US Securities and Exchange Commission (SEC) is set to make a final decision this week on the application from ProShares for a Bitcoin Exchange Traded Fund (ETF). And the regulator has another three to consider within the next 6 months. But not much has changed since July when the SEC rejected the Winklevoss Bitcoin ETF for the second time.  Cboe President Chris Concannon says ‘the problem with a futures-based ETF is, what is the right level of liquidity? It’s never been tested before.’”

Businesses and Institutions Slow to Make the Crypto Switch

Another factor discussed in the Diar report is the fact that businesses and institutions are currently slow to adopt cryptocurrencies as a form of payment. Diar attributes the lack of widespread adoption to an unclear regulatory framework, saying, “Businesses will likely remain unwilling to take on the risk of regulators digging through their affairs after a near-decade of media focus on illicit activities revolving around Bitcoin.”

That being said, the upcoming ICE backed Bakkt exchange may help with mass adoption, as the cryptocurrency platform will be working with major corporate partners, including Microsoft and Starbucks, to bring corporations and institutions into the crypto markets.

“The institutional drive could metaphorically strip Bitcoin’s utility as a currency for trade, should it become seen a holding asset as it forms into what enthusiasts have been voicing all along – digital gold.”

At the time of writing, Bitcoin is trading at $6,680, trading up from daily lows of $6,300.  The altcoin markets are currently flat, with many coins trading up or down 1%. It is likely that current stability is simply the calm before the storm as the SEC Bitcoin ETF decisions are sure to impact the markets.