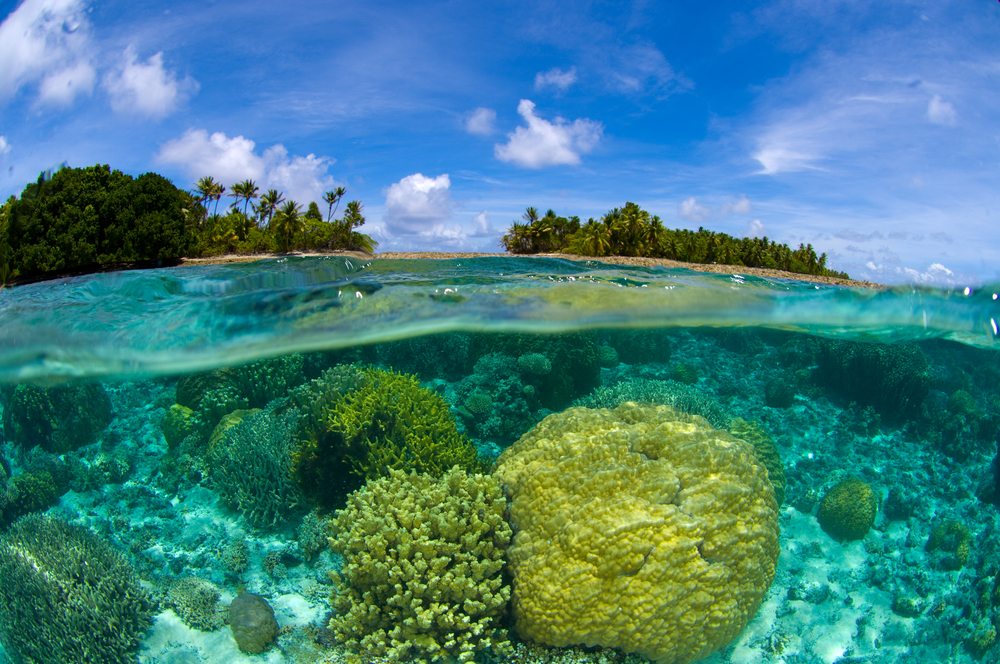 Marshall Islands, a small country of 53,000 people in the middle of the Pacific Ocean, may become the first sovereign state to make a cryptocurrency its legal tender, which means that its official digital currency must be accepted as a means of payment.

Whereas Bitcoin, for example, is a legal currency in the United States, Japan, and South Korea, it has not gained legal tender status anywhere in the world yet. If that were to happen, it would be illegal not to accept Bitcoin in exchange for goods and services within a jurisdiction. That is the bold step that the government of the Marshall Islands is taking with its official cryptocurrency named Sovereign (SOV).

Many people seem to not understand the difference between legal tender and legal currency.

Bitcoin is a legal currency in Japan, South Korea, and Philippines, it’s legal to use it as a currency.

Legal tender means it’s illegal not to accept it as money, it must be accepted.

SOV will have its token sale starting in the third quarter of 2018 and coins will be capped at 24 million SOV, according to Minister-in-Assistance to the President & Environment Minister of the Republic of the Marshall Islands. The government has no plans to end fiat money in the near future. SOV will be complementary to the US dollar, the country’s only legal tender since 1982.

“While there is understandable concern by policymakers and regulators worldwide of the misuse of cryptocurrencies for tax evasion, money laundering, and terrorist financing, the SOV is designed on purpose to be unusable for these purposes.”

Minister Paul added that SOV will act like regular money in Marshall Islands, which alleviates the regulatory uncertainty for businesses and individuals.

“This creates legal certainty for its use, because all jurisdictions have laws in place for dealing with legal tender, whereas private cryptocurrencies are dealt with differently in different jurisdictions. It was clear that there was a huge market need for a non-anonymous blockchain system that can operate within a regulated environment.”

Behind the creation of the proprietary digital currency is Neema, an Israeli fintech company headed by Chief Executive Officer Ben-Ezer who was the first to propose the idea to the island nation. The company has based its business on its app that helps people manage their money as well as send money to other people. Ben-Ezer will now be partly responsible for proving to the world that cryptocurrencies are real alternatives to fiat money in a market economy. He expects a global impact from this as it may set off a chain reaction on how cryptocurrencies are viewed and regulated.

Similarly to KYC methods employed by exchanges, people wishing to buy SOV tokens in the initial coin offering will have to fully identify themselves with a government ID and a biometric marker, so each wallet is associated with an identity token. SOV will soon be available for purchase at exchanges and tourists are also welcomed to acquire them.