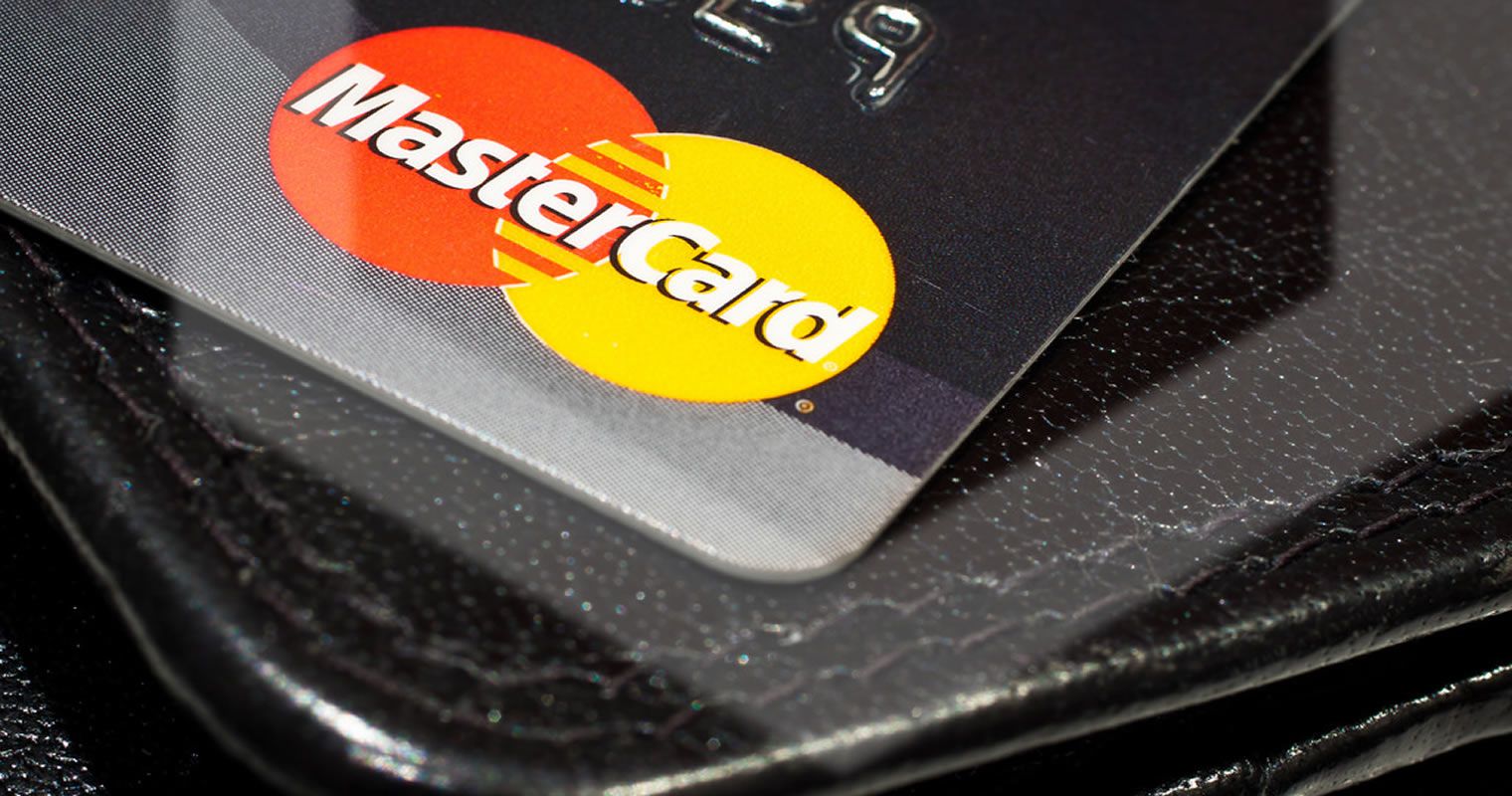 Mastercard Recognises the Influence of Cryptocurrencies

Mastercard released their 2018 Q1 financial results on May 2 showing record first-quarter net income of $1.5 billion and revenue of $3.6 billion. They attributed some of this success to the December and January boom in cryptocurrency prices as they expect results to drop following the recent bear market.

Cross-border volumes increased 21% in quarter one compared to the previous year which is more than the 17% increase for the fourth-quarter 2017. However, if the month of April is included, the increase in volume is down by 2%. Mastercard CFO Martina Hund-Mejean attributes this recent dip to a reduction in the number of people buying cryptocurrencies.

Hund-Mejean said: “We expect cross-border growth to moderate somewhat. This is due to the recent drop-off in crypto wallet funding.

“What the issue is that a number of the banks have decided, in particular in the United States, that they would not allow the usage of cards for this particular funding vehicle. And that’s why we have already seen a relatively significant decrease of the volume related to that event.”

Card companies have cracked down on buying cryptocurrencies as they fear that individuals will not be able to pay off the debts they may accrue. In February, NewsBTC reported on U.K. bank Lloyds banning cryptocurrency purchases from credit cards. On the other hand, Barclays announced they were allowing Coinbase to open a bank account and have since set-up a venture capital unit focused on new technology such as blockchain.

Mastercard president and CEO Ajay Banga said: “The governments around the world – I was out in Asia recently. And Korea, for example, has pulled back on allowing some of these exchanges as well to operate. There’s a lot of concerns even in Japan because one of their biggest exchanges got hacked into and has now been bought out by another company in an effort to bring that back to an even keel.”

In January, Japanese exchange Coincheck was hacked for $534 million, resulting in the Japanese FSA raiding their offices. However, Coincheck did complete refunds to those affected totaling $430 million. Hacks on cryptocurrency exchanges have damaged confidence in the market as a two-year bear market followed the infamous Mt. Gox hack in 2014.

Although Mastercard criticise the recent bear market for a dip in cross-border transactions, some individuals have been using the low prices to grow their holdings. Chinese investor Cai Wenshang reportedly told Sina that he has achieved his aim of owning 10,000 Bitcoin by buying over the last few months. During the first-quarter of 2018, the price of Bitcoin dropped as low as $6,000 and has since rebounded to $9,680.

Mastercard emphasised their relationship with Santander, a bank which has expanded into the cryptocurrency market by releasing their app One Pay FX which uses Ripple technology.

Banga said: “In Europe we continue to gain share in key markets and I’m very pleased to say we’re expanding our relationship with the Santander Group. In the U.K., Santander will issue Mastercard debit cards for its more than nine million consumer and commercial bank accounts, making this our largest debit slip in the U.K. to date.

Tags: bankbarclaysCoincheckfsaLloydsmastercardmount gotRipplesantander
Tweet123Share196ShareSend
Win up to $1,000,000 in One Spin at CryptoSlots