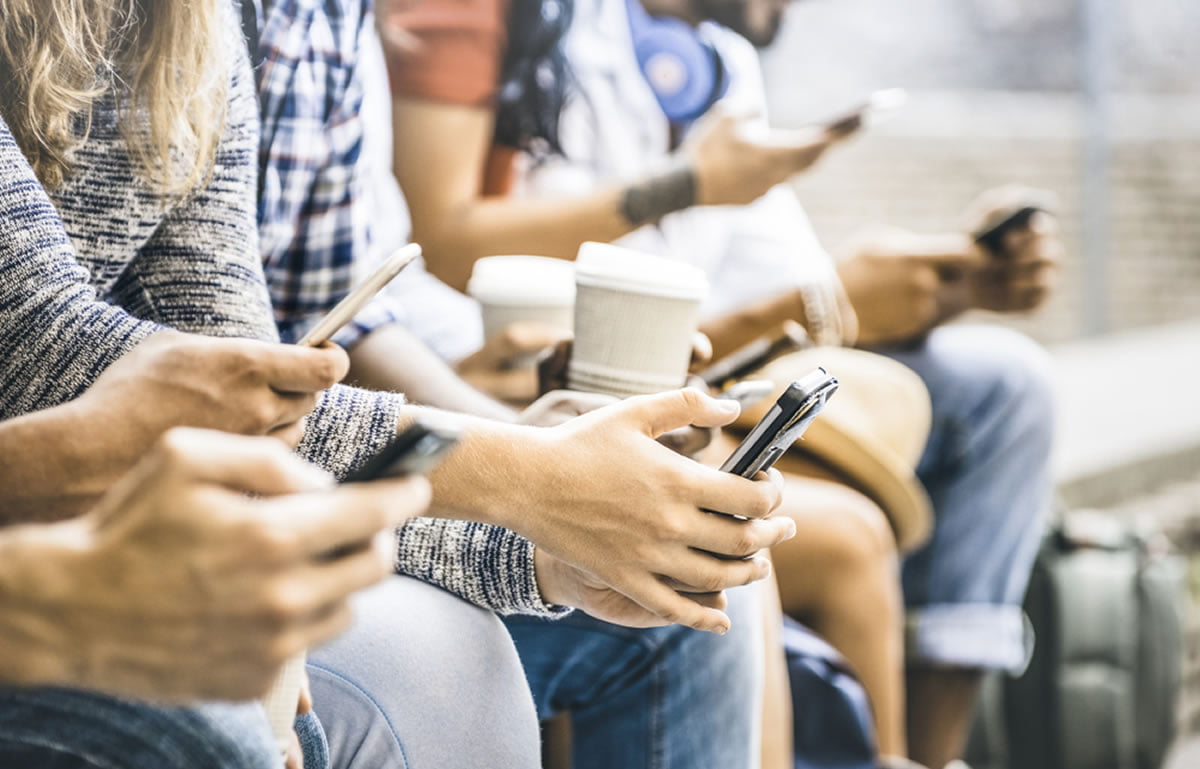 Due to the relative complexity of blockchain technologies and crypto assets, nearly every single person in this industry today likely had trouble understanding this technology when they first stepped foot in the cryptosphere. Although this issue is rapidly changing, some optimists believe that easy-to-digest, accessible crypto education resources can’t come fast enough.

Crypto is inherently digital, as an internet-connected device is a must when interacting with this nascent ecosystem. As you are likely aware of, the millennials of today, are, like cryptocurrencies, digital beings, who are open to utilizing technology to better themselves and the world around them. Obviously, there is a lot of overlap between the aforementioned generation and crypto assets, resulting in mass adoption rates with millennials in comparison with ‘generation X’ and ‘baby boomers.’

But again, there is still a glaring issue with education, as even millennials, with all their technological prowess, may fail to fully comprehend how crypto works and why it should (and has) gained traction. And even the sites that offer such education today haven’t helped much, as there are some resources that are hard to access, while others are boring to read and sort through.

Meet the Blockchain Report, a newfangled, online show that intends to revolutionize how users, specifically millennials, digest information pertaining to this industry. As revealed by Forbes, the new show, which will be filmed in Santa Monica, California, is a collaborative effort between crypto information provider ICO Watchdog and What’s Trending, a world-renowned, Emmy-nominated digital multimedia startup that has garnered over three million active followers from across the globe.

The Blockchain Report will provide an informative look into cryptocurrencies, as aforementioned, through a five-minute segment that will air near-daily, save for weekends. As alluded to earlier, this isn’t any old foray into the cryptosphere, as What’s Trending founder Shira Lazar and Shawn Newsum, the CEO of ICO Watchdog, will evidently be able to meld their skills of media creation and crypto respectively to produce an attractive, well-rounded show to appeal to their audience’s needs.

The first episode will be hosted by social media influencer Taylor Nikolai, who is a famous Snapchat star that will hopefully tap into his social media prowess to connect with the viewers of Blockchain Report. Speaking on his aspirations for this project, which is evidently unique in its own right, the CEO of the cryptocurrency startup backing this project explained:

“As the blockchain and crypto space become more mainstream, we plan to bring viewers a quick look at the latest developments and important news each day so that millennials can become better informed about a space that is unnecessarily complex and fraught with misinformation.”

Kelly Curtis, a former Apple executive and banker at Merrill Lynch, alluded that the millennial appeal of the show is likely to garner traction. The former institutional investor stated:

“Millennials will be most affected by this type of currency during their times. Cryptocurrency and the underlying blockchain technology on which it operates, will go through a maturing phase that millennials will be most responsible for shaping so they will continue to be interested in information and trends that pertain to this space.”

Coinbase, crypto’s golden child, has also recently made a move to tackle education, introducing Coinbase Learn, a series of informative, well-designed web pages that highlight the technology behind certain crypto assets. Along with the pages highlighting specific cryptocurrencies, Coinbase has also done its best to produce content that aims to answer frequently asked questions from the common consumer, which include “what is Bitcoin” and “how can crypto make the world a better place.”

While there are still some hurdles for this space to bound over, namely volatility as pointed out by Curtis and a lack of informational resources, the younguns of this world still seem prepared to allocate time and capital to crypto assets. As reported by NewsBTC at a previous date, a survey conducted by eToro revealed that the younger the investor, the more into crypto they are. So despite their youth and relative naivety, this generation shouldn’t be counted out in the race for crypto mass adoption, which is a matter of when, not if.

Tags: blockchainBlockchain Reportblockchain technologycryptoNewstechnology
TweetShare70
BitStarz Player Lands $2,459,124 Record Win! Could you be next big winner? Win up to $1,000,000 in One Spin at CryptoSlots