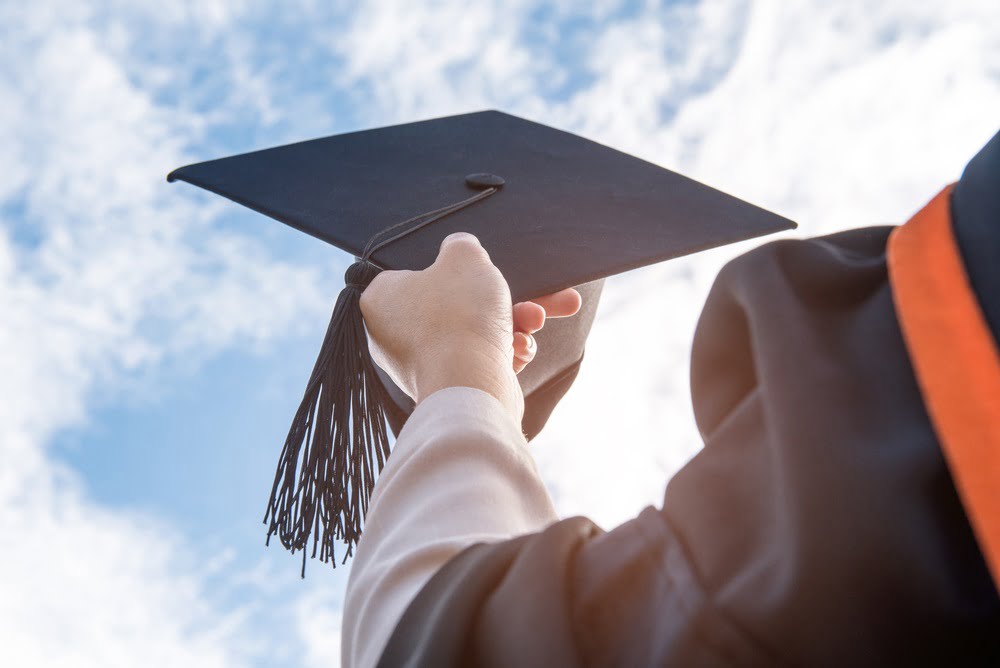 As more and more  graduates of prestigious universities go on to make a name for themselves in the rapidly expanding cryptocurrency space, the institutions where they learned their skills are increasingly on the receiving end of donations made using digital assets. However, many universities are completely clueless as to what to do with the funds gifted to them.

Are Cryptocurrency Donations More Trouble Than Their Worth?

The list of higher education institutions receiving donations in digital assets such as bitcoin continues to grow each year. However, not all universities are keen on accepting unfamiliar assets. Whereas you or I would be eternally grateful for such a gift, most endowment managers have no idea how to handle cryptocurrencies.

Firstly, there is the matter of setting up a suitable wallet to accept digital assets. Then there is the issue of selling them as quickly as possible. The volatility associated with crypto markets is something many endowment managers seek to avoid. Rather than grapple with these relatively basic facets of digital currency use, donations are frequently rejected.

According to a report in Bloomberg, in the US the University of Puget Sound, the University of California at Berkeley, the Massachusetts Institute of Technology, and Cornell University have all successfully taken undisclosed numbers of donations in cryptocurrency.

Meanwhile, the highly prestigious Harvard University is yet to accept gifted digital cash. Nor have fellow ivy leaguers Yale – although a spokesperson for the institution did state that it had tested the process but it was an idea not being actively pursued.

One of the earliest known examples of a higher education institution accepting a cryptocurrency donation was that of blockchain wallet service provider co-founder Nicolas Cary. He gifted Puget Sound 14.5 BTC in 2014. After a change of their endowments policy and several lengthy conversations about the logistics of accepting such an unconventional donation, the university relented and took the bitcoin. They, of course, quickly liquidated it quickly and missed out on around $95,000 at today’s prices.

That said, it seems curious that Yale has turned down donations made via digital assets. Its highly successful endowment manager, David Swensen , has been linked with investments in two funds focused on cryptocurrencies and blockchain startups.

It is not at all uncommon for universities to reject non-conventional donations. Bloomberg state that all manner of weird and wonderful gifts have been turned down over the years. These have included timeshares, paintings, and even areas of wetland. If the process of liquidating the asset is not quick and familiar, the endowments manager will simply deem it more trouble than it is worth. Evidently, some institutions feel that this is the case with bitcoin, ether, or any other digital coin they might receive.

Tags: Cryptocurrency donationsdonationsuniversities
Tweet123Share196ShareSend
BitStarz Player Lands $2,459,124 Record Win! Could you be next big winner? Win up to $1,000,000 in One Spin at CryptoSlots