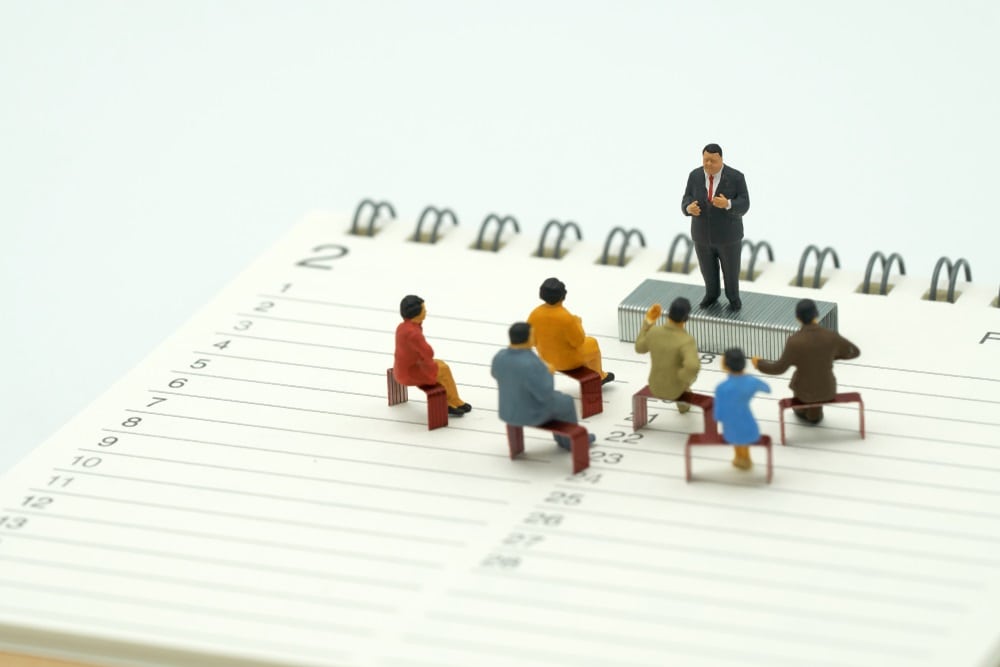 A member of the U.S. House Financial Services Committee wants lawmakers to focus more attention on initial coin offerings (ICOs) and the trading of crypto assets, calling the market “muddied and fairly opaque.”

Representative Bill Huizenga, a Michigan Republican, is reported to have voiced his concerns yesterday. According to him, Congress needs to work with regulators to make sure that crypto investors are protected when dealing with digital currencies.

Additionally, agencies such as the U.S. Securities and Exchange Commission (SEC) and the U.S. Commodity Futures Trading Commission (CFTC) could be given extra power, Huizenga said. This could include overseeing the markets with rules that oversee currencies and stocks, reports Bloomberg.

Yet, in Huizenga’s opinion lawmakers are faced with a challenge: determining how to classify crypto assets.

“Everyone’s trying to figure out whether it’s fish or fowl,” he said. “It turns out it might be a platypus. It’s kind of an unknown, or something sort of in between. How do we deal with that??”

Over the last nine years cryptocurrencies have steadily gained in popularity. Yet, this also makes the susceptible to criminals and their nefarious activities. Not only that, but many scams involving digital currencies have been reported on, which has seen market leaders calling for action to be taken.

Back in June, William Hinman, the SEC’s director of corporate finance, made it clear that the agency had no plans to deem Ether a security.

At the time, though, he added that some tokens based on Ether could be, such as those that offer stakes in companies. It is these tokens or ICOs that are most likely to be considered as securities. However, that depends on how they are offered or sold to the public.

It is these other tokens and ICOs that need greater scrutiny when it comes to protecting investors from fraudulent investments. Clayton has even said in the past that ICOs need to take measures to follow securities regulation. The agency even went so far as to launch a fake ICO website in May to highlight the potential risks to investors.

According to CoinSchedule, ICOs have raised over $17.2 billion in the first seven months of 2018. That’s compared to more than $3.6 billion in the whole of 2017. Notably, though, investigations of more than 60 investigations have been undertaken through Operation Cryptosweep in a bid to rid the industry of fraudulent token offerings.

Tags: cftccryptocurrencyHouse Financial Services Committeesec
TweetShare
BitStarz Player Lands $2,459,124 Record Win! Could you be next big winner? Win up to $1,000,000 in One Spin at CryptoSlots