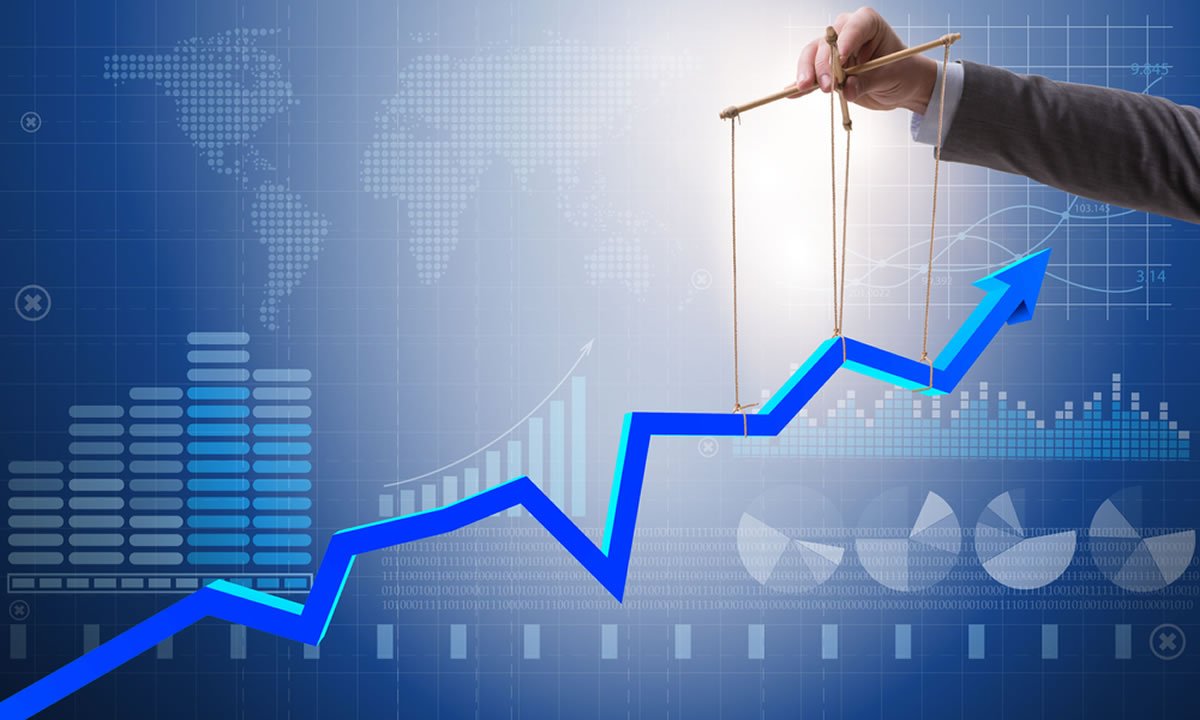 In a recent statement, New York Attorney General claimed that crypto exchanges are unsafe for business, as they are at risk of market manipulation. The report came as an attempt of US regulators to increase crypto market oversight.

Making a crypto investment is a risky business as it is. The market remains highly volatile, while the number of scams and hacks is constantly on the rise. Now, according to a new report from the New York Attorney General’s office, even the exchanges themselves might put investors at risk.

The reasons for concern are many in the crypto world, but the would-be investors were at least capable of trusting in exchanges to keep them and their money safe. Now, it turns out that that might have been a mistake. The new report claims that the crypto market is vulnerable to manipulation and that its users don’t even have basic protection provided.

After a detailed look at up to 13 exchanges operating in New York, the office of NY AG attempted to determine how well-protected are the customers of these exchanges. The results were not that good according to reports. The report claims that exchanges have failed to register under federal or state securities or commodities laws. Additionally, they also failed to implement common security standards, market surveillance protocols, internal controls, or other types of protection of their customers.

Obviously, this puts the exchanges’ customers at serious risks, which are pretty varied.

Investors at Risk of Not Having Buyers for Their Coins

The in-depth look into these exchanges started back in April of this year when the NY AG asked the 13 exchanges to provide information. Four of the 13 exchanges refused voluntary information disclosure under claims that they don’t allow trading in the State of New York. Those include Gate.io, Binance Limited, Kraken, and Huobi Global Limited.

The NY AG office ended up referring three of these four platforms — Binance, Kraken, and Gate.io — to the State Department of Financial Services in New York, under suspicion of unlawful operations within the state.

This report mentions different possibilities, like insider trading and potential market manipulation. Numerous companies running the exchanges often buy and sell cryptos at their own exchange. This might be seen as a way of maintaining liquidity, but it can also pose a problem for the market. The report explains this by saying that a large volume percentage in one or multiple assets at the same source might damage the customers.

In the end, the customers are at risk of the liquidity of these assets suddenly changing. This is especially risky if the liquidity changes when it is needed most, like during large price shifts. Basically, the investors are at risk that they won’t have buyers in case they decide to sell their assets.

This was admitted by Coinbase, which is among the best-regulated exchanges in the US. Kraken, on the other hand, refused to admit the very idea of scams and market manipulation, or their importance in the crypto trading industry. All in all, it would seem that a lot of exchanges are indeed vulnerable to price manipulation on a large scale. This may be done through bots or by other methods, but the fact remains that the investors are unprotected, and their funds remain in danger.