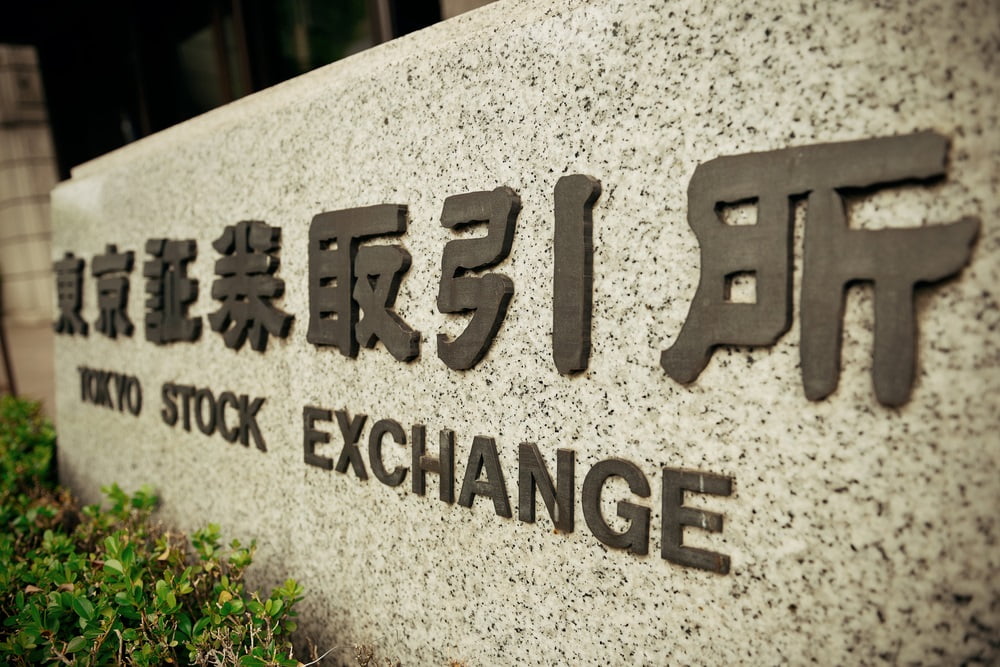 Noah Coin is Attempting to Enter the Tokyo Stock Exchange

Noah Coin (NOAH), which ranks 143 in the cryptocurrency market with a capitalization of $33 million, is seeking to enter the Tokyo Stock Exchange (TSE) by taking control of China-linked company Beat Holdings.

Having worked to distance itself from Bitcoin et al., the Japanese exchange operator feels “troubled” with the news, according to one official.

Hong Kong-based cryptocurrency firm Noah Ark Technologies and top shareholder of Tokyo Stock Exchange listed company Beat Holdings – with a stake of nearly 15 percent of the business – has proposed a name change to “Noah Coin.” It has also proposed the issuance of new shares and share acquisition rights in order to obtain more than 50 percent and gain control over the company.

The proposal made in June has caused distress among Beat Holdings shareholders as well as the Tokyo Stock Exchange, according to the Nikkei Asian Review. This is because cryptocurrencies are seen as lacking protections for investors under the current regulatory framework.

Beat, a group specialized in healthcare and intellectual property acquisition which is formerly known as Xinhua Finance, has a market of under 10 billion yen ($90 million). Noah Coin reached public hands in July with its market cap peaking just over $90 million.

While concerned that a cryptocurrency company may eventually be listed on the Tokyo Stock Exchange, the operator has its hands tied but the purchase is still subject to regulatory approval. In the meantime, Shareholders of Beat Holdings are resisting to Noah’s advances. This is according to Beat CEO Lian Yih Hann, who told Nikkei that the takeover attempt is probably a stunt to attain credibility among future investors in order to launch an ICO in Singapore or Hong Kong.

Beat Holdings may have attempted to gain the upper hand in July by offering a 30% stake to a Singapore-based virtual currency firm through a third-party share allocation. The next shareholders meeting is expected to take place next month at the earliest.

The Hong Kong-based company has promoted Noah Coin and its remittance service in the Philippines so that Filipino migrant workers are able to send money back home in an easy, secure, and fast money transfer method.

The firm claimed it had the country’s backing on the project, but Manila’s embassy in Japan said its central bank “has not issued authorization” nor is the company located at the address it listed with the country’s Securities and Exchange Commission.

Noah Ark Technologies looks to raise about $1 billion in an upcoming initial coin offering (ICO) in order to fund the launch of its cryptocurrency exchange business in the United States, Japan, China, and Europe.