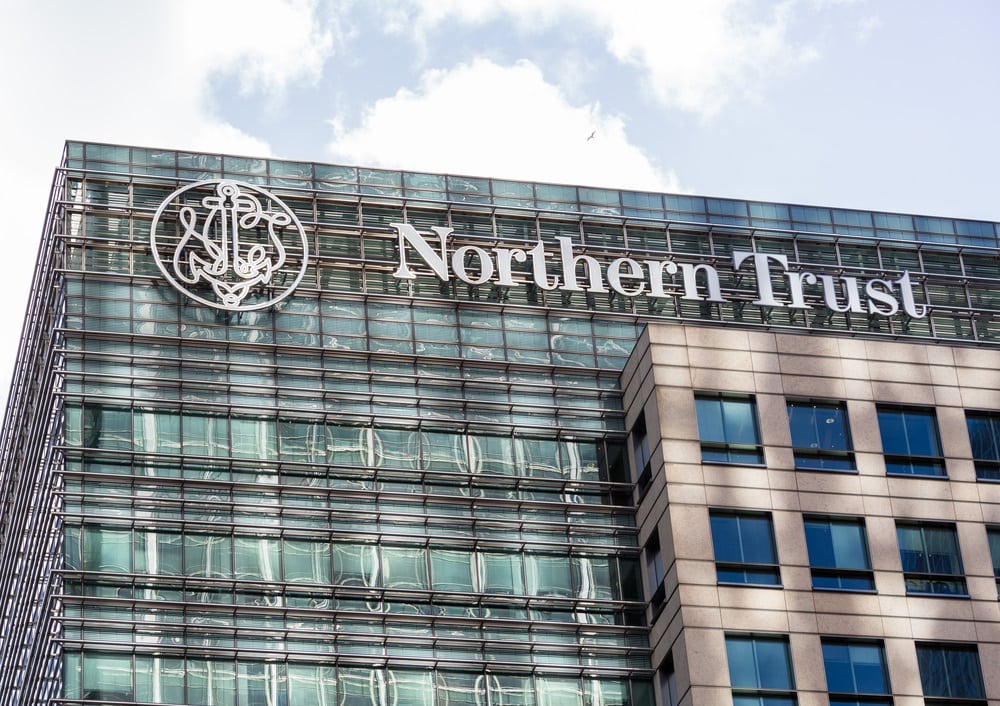 Yet another firm from traditional markets has stepped into the cryptocurrency boxing ring, with Northern Trust recently diving down the metaphorical rabbit hole that is blockchain.

Legacy Markets Firm to Make a Foray into Blockchain and Crypto

As per an exclusive Forbes article, Pete Chercewich, the President of Northern Trust’s corporate and institutional services division, has revealed that the financial giant has begun to operate in the blockchain industry.

Since the start of 2018, Northern Trust, which manages over $10 trillion in investor assets, has been assuring that a hedge fund’s financial reports are consistent with those seen at the fund’s cryptocurrency custodian.

The firm is also aiding funds by evaluating their crypto investments, while also conveying the gathered information to a fund’s clientele. Despite the fact that Nothern Trust has historically dealt with legacy market-related investments, the firm has been able to seamlessly transition to this nascent industry, introducing new administration services. Some of the notable cryptocurrency-focused services include NAV (Net Asset Value) pricing arrangements, anti-money laundering (AML) compliance, asset existence validation, and crypto-trade reconciliations.

Most recently, the Chicago-based financial services provider has been working with three “mainstream hedge funds” to diversify their portfolios into crypto, sadly not making Forbes privy to which funds they were collaborating with.

Oddly enough, in direct contradiction to the Forbes interview, Chercewich told Bloomberg that his firm has also begun to develop a method of reliably securing crypto assets. The Northern Trust executive also noted that the plan is to offer custody support at industry-low fees, beating out the relatively high cost of alternative institutional-focused security solutions. He stated:

“The fees right now the custodians are charging are pretty high, not the same fees that we get –- ultimately, I believe unsustainable, because it needs to be an efficient model.”

While the financial institution seems to hold high hopes for their custody service, it was revealed that a fully-fledged release won’t be unveiled for at least another 12 months.

Northern Trust Remains “Cautious,” but Will Forge Ahead with Crypto-Related Products

Speaking with Forbes’ journalists, Chercewich expressed his excitement for tokens for “anything today,” stating:

Although it wasn’t explicitly stated, this statement alludes to his hope in seeing the worldwide adoption of utility and securities tokens alike. The Wall Street executive also declared that he could see governments eventually issue fiat as a digital currency or blockchain-based asset. Chercewich stated:

Despite holding a traditional outlook on the financial industry, the 129-year-old firm seems to see some promise in blockchain-related technologies and applications. While the firm’s June report noted that it still holds a “cautious” sentiment regarding the cryptocurrency space, the work Northern Trust has conducted in this industry tells a different story.