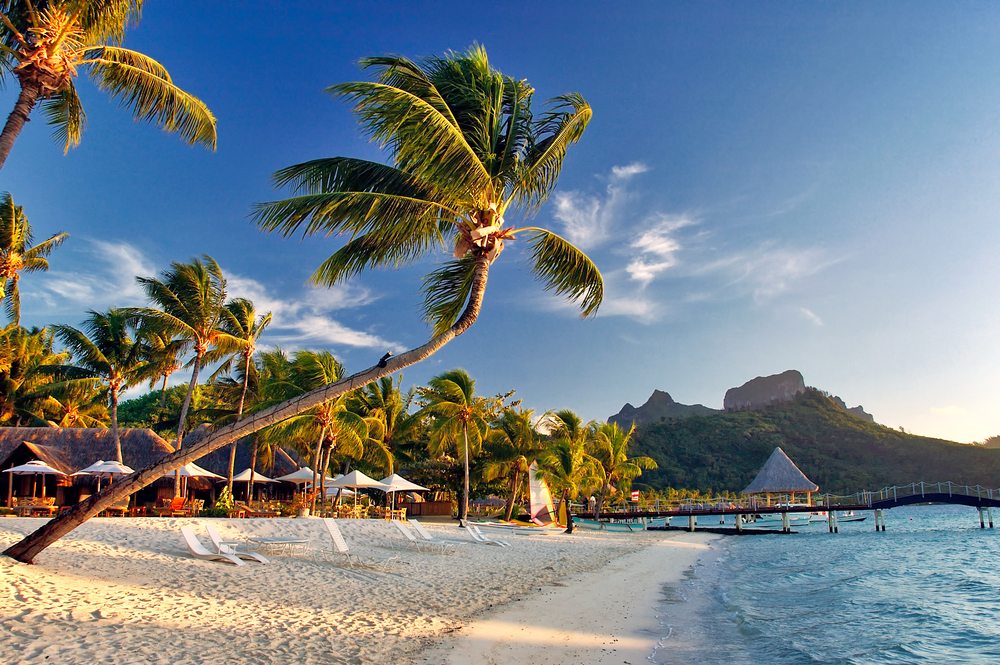 The government of French Polynesia, an overseas collectivity of France in the South Pacific, is supporting a pilot program aiming to develop an off-shore housing that uses its own currency and operates outside of government regulations. The project is funded by a company called Blue Frontiers, which is planning to launch an initial coin offering dedicated to its cryptocurrency Varyon.

Floating Island Project to Establish Its Own Cryptocurrency

The Floating Island Project has the long-term goal of developing hundreds of new countries floating on the ocean. Behind the project is the Seasteading Institute, a group of marine biologists, nautical engineers, aquaculture farmers, maritime attorneys, medical researchers, security personnel, investors, and environmentalists, who share the same libertarian ideals.

The Seasteading Institute was founded by billionaire cryptocurrency enthusiast Peter Thiel and Patri Friedman, grandson of Nobel Prize-winning economist Milton Friedman. Blue Frontiers is an offshoot of Seasteading which will be launching the token sale of Varyon soon, with the presale already live.

Nathalie Mezza-Garcia, a political scientist and researcher for the Blue Frontiers and Seasteading Institute’s Floating Island Project, told CNBC how the project can affect the humanity in the most profound ways, from a freedom perspective to solve migration issues caused by climate change.

“Once we can see how this first island works, we will have a proof of concept to plan for islands to house climate refugees”, she said. “There is significance to this project being trialed in the Polynesian Islands. This is the region where land is resting on coral and will disappear with rising sea levels”, the researcher continued.

The pilot island is expected to cost up to $50 million and is scheduled to be completed in 2022. The project is libertarian to the core and freedom from specific governments is the main goal since the beginning, not only for individuals but also for businesses. Mezza-Garcia explained the virtues of building country islands from that perspective.

“If you don’t want to live under a particular government, people will be able to just take their house and float away to another island. This means there is stability, outside of fluctuating geopolitical influences, trade issues and currency fluctuations — it’s the perfect incubator.”

Marshall Islands are about to make a cryptocurrency, SOV, legal tender together with the US dollar. The idea is not as ambitious as floating islands, but it is a step forward taken by a sovereign government.

Under the Floating Island scheme, floating communities will be able to self-govern and only exist as service providers. If the pilot program works out, the project aims to build hundreds of islands over the years. Such freedom of movement would allow people and businesses to take their house and float away to another island country whenever they please.