Police in London to be Given Specialist Training in Cryptocurrencies 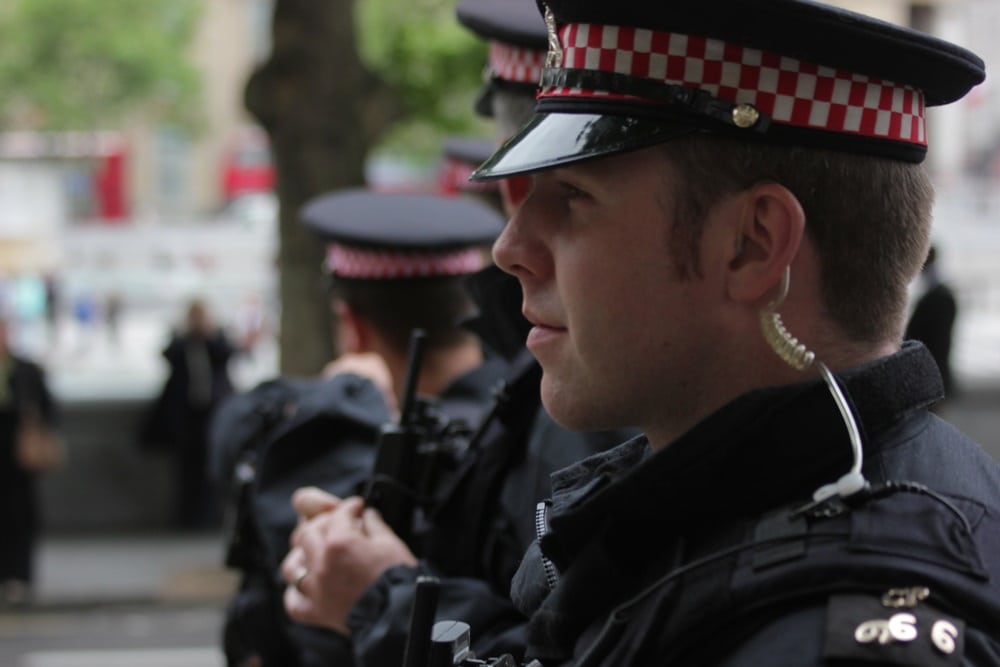 The City of London Police will become the first force in the country to be trained to use cryptocurrencies in an investigative manner. The announcement of the new training scheme comes amid fears that such technologies allow criminals to launder money more easily than before.

The news was announced earlier today and the initiative has been described as the “first of its kind” by a City of London Police spokesperson.

The course in cryptocurrency will be included as part of the training given at the Economic Crime Academy. According to local news publication City A.M., the spokesperson stated the following about the new educational programme:

“It is designed to provide delegates with the skills and knowledge required to recognise and manage cryptocurrencies in an investigation.”

They continued, highlighting that after completion it’s hoped that those taking the course will be better prepared to “detect, seize, and investigate the use of cryptocurrencies” involved in potential cyber or financial crimes.

The decision to include cryptocurrencies was prompted by many officers claiming they felt unprepared to deal with such activities using the financial technology:

“It will be the first of its kind and has been developed in response to feedback from police officers nationally who felt there wasn’t enough training available in this area.”

It also comes as a response to the likes of the European Union’s law enforcement agency, Europol, announcing that cyber criminals could be using cryptocurrency to launder as much as £4 billion. This figure only represents around 4% of all illicitly trafficked cash, however.

The spokesperson went on to state that the first pilot of the initiative is currently underway. There is another scheduled for August.

The decision to launch the training in London seems a sound one given that the city is one of the most important financial centres on the planet. The City of London Police have also been named as the National Lead Force for Fraud. It will therefore be their responsibility to share best practice with other constabularies around the British Isles.

It’s believed that pending a successful set of pilots, the training will be rolled out around the U.K. in the autumn of 2018.

The announcement of the additional training for officers comes shortly after the City of London Corporation claimed that they were creating a new high tech court designed to clamp down on both financial crimes enabled by cryptocurrencies as well as cyber crimes more generally.