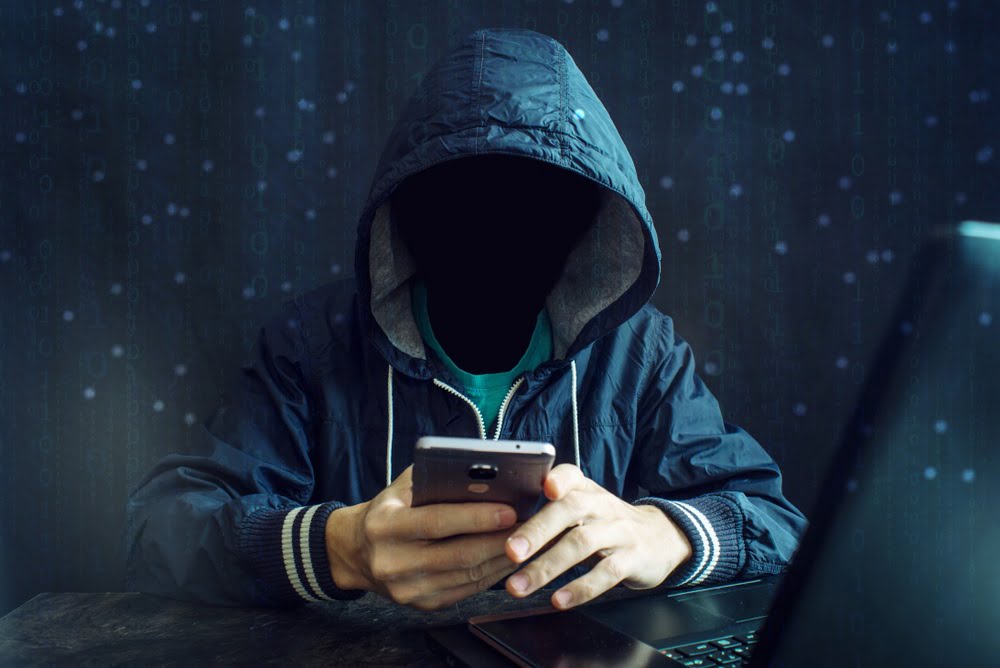 A prominent eSports gamer took to YouTube to reveal to his audience how “someone stole $200,000” worth of cryptocurrency in an apparent sim-swap hacking incident – a new growing cybercrime trend that appears to focus on cryptocurrency investors.

American professional League of Legends player Yiliang “Peter” Peng, best known as Doublelift in the eSports space, was reportedly hacked, resulting in $200,000 in cryptocurrency being stolen from his accounts.

In a YouTube video, Peng recounts how he woke up to a notification on his phone from his bank account, alerting him that his account had become overdrawn. Peng, who has won over $174,000 in prizes throughout his career as of August 2018, says he doesn’t check his bank account often, but was surprised to learn it was empty.

The account had become overdrawn due to an excess of Coinbase transactions, wiping out his entire balance and then some. Distressed, Peng attempted to access his Coinbase account to see what had transpired, but to no avail – the hacker had already changed his username and password.

The pro gamer is confident the theft is related to some strange occurrences involving his cell phone provider, and the order of events suggests that Peng was the victim of a sim-swapping hack – a quickly growing cybercrime trend affecting cryptocurrency investors.

After calling T-Mobile, Peng discovered his phone number had been reported as lost or stolen, and may have been transferred to another handset. In a sim-swap hack, cybercriminals pose as the owner of the phone number in question, in order to gain access to the phone number and use it to receive two-factor authentication codes and other information secured behind a text message verification.

The hackers took things a step further, creating a web of email filters designed to keep sensitive emails that might alert Peng of the hacker’s activity from ever reaching his inbox. Even the Coinbase emails confirming transactions were forwarded to a hidden address and deleted before Peng could see.

The League of Legends star is confident he’ll get his stolen funds back eventually.

Is Sim-Swapping Becoming a Widespread Threat for Crypto Investors?

It’s not just Peng that was a victim of a sim-swapping attack. Other high-profile figures have also reportedly been targeted.

Serial entrepreneur and pioneer cryptocurrency investor Michael Terpin is currently suing AT&T in a $224 million lawsuit in relation to a sim-swapping hack Terpin suffered recently. Terpin had $24 million in cryptocurrency stolen – substantially more than what Peng lost – in the alleged hack.

Terpin blames AT&T for negligence, and even claims that AT&T employees may be involved in the scheme. AT&T is disputing the allegations.

Many cryptocurrency exchange accounts are secured using two-factor authentication (2FA) that includes text message verification. Due to the emergence of sim-swapping hacks, cryptocurrency investors should seek to switch their 2FA method to the Google Authenticator app for an added layer of protection. A hacker would need to access the physical phone, not just the phone number, to access any sensitive accounts.