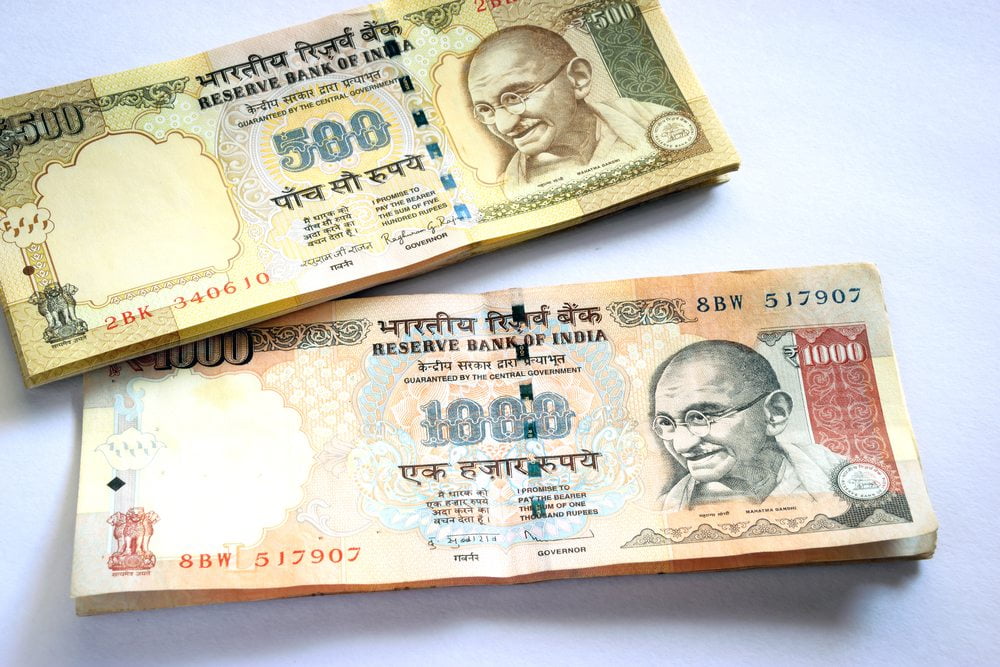 India’s central bank is reportedly considering the introduction of a ‘central bank digital currency’ as it bans regulated entities such as banks from dealing in cryptocurrencies with individuals or businesses.

In a statement released today, BP Kanungo, the Deputy Governor for the Reserve Bank of India (RBI), said at a media conference that evolving changes within the payments industry has meant that central banks are now exploring the idea of implementing ‘fiat digital currencies,’ adding:

While many central banks are still engaged in the debate, an interdepartmental group has been constituted by the Reserve Bank to study and provide guidance on the desirability and feasibility to introduce a central bank digital currency. The report will be submitted by end-June 2018.

News of RBI’s consideration of a central bank digital currency comes as Kanungo also announced that the bank had directed regulated entities to cease their operations with companies and individuals related to digital currencies. Such a move means it’s no longer possible for people to purchase cryptocurrency through their banks or e-wallets through an organisation that is regulated by the central bank.

“In view of the associated risks, it has been decided that, with immediate effect, entities regulated by RBI shall not deal with or provide services to any individual or business entities dealing with or settling VCs [virtual currencies.] Regulated entities which already provide such services shall exit the relationship within a specified time,” Kanungo added.

The RBI joins a growing list of global central banks that are considering their own plans to create a digital currency token or have already done so. Even though China has taken a firm stand against cryptocurrencies, banning ICOs and the operation of crypto exchanges in the country last September, it is reportedly developing its own sovereign cryptocurrency. However, last month it was reported that The Republic of the Marshall Islands had become the first sovereign nation to issue a cryptocurrency that will be legal tender alongside that of the US dollar.

Get 110 USDT Futures Bonus for FREE!
Tags: Central Bank Digital Currencychinacryptocurrenciesdigital currencyindiaMarshall IslandsReserve Bank of India
Tweet123Share196ShareSend
BitStarz Player Lands $2,459,124 Record Win! Could you be next big winner? Win up to $1,000,000 in One Spin at CryptoSlots