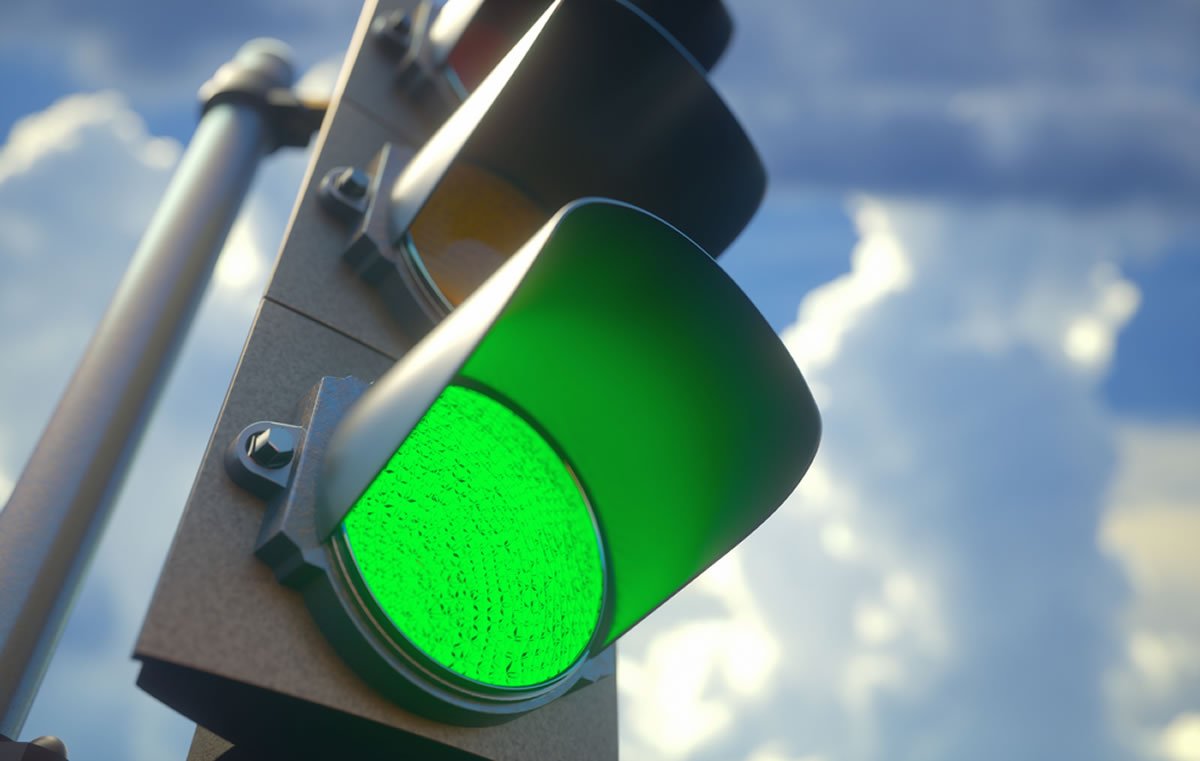 In spite of Jeremy Allaire’s cries for the G20 to manage the crypto industry with global action, the startups backing this nascent industry have continued to rapidly gain regulatory traction in New York State, arguably the world’s foremost financial market.

When it comes to financial capitals of the world, there isn’t any location that is as prominent as New York City, New York, which is where hundreds of institutional bigwigs are actively situated. Keeping this in mind, many were over the moon, so to speak, as Coinbase secured a license from the New York Department of Financial Services (NYDFS) on Tuesday afternoon.

Today, we’re proud to announce that Coinbase Custody has obtained a license under New York State Banking Law to operate as an independent Qualified Custodian. https://t.co/6uGZG0UzvF

According to a press release from the NYDFS, which hasn’t been afraid to get involved in crypto in the past, the San Francisco-based startup can now lawfully launch Coinbase Custody Trust Company (CCTC), a subsidiary solely focused on offering crypto asset custodian solutions for clients. Coupled with this positive regulatory action, it was noted that CCTC will now be classified as a fiduciary under New York State’s banking laws, further solidifying the firm’s legitimacy in this emerging industry.

In a follow-up post issued by the company, Sam Mcingvale, a product lead at Coinbase’s custody branch, explained in layman what NYDFS’ approval means for the up and coming fintech firm. Mcingvale first reminded readers that Coinbase Custody is an “institutional-grade service” that has been optimized to secure millions of dollars in crypto assets.

Although the startup’s custody arm had seen success with its previously-limited product roster, with this new license and a growing sense of regulatory certainty, Mcingvale noted that Coinbase now has the authority to expand its horizons. The executive then added that Coinbase is now authorized to “compliantly store more assets and add new features like staking.”

Closing off his comments, the product lead pointed out that Coinbase’s recently-established New York State-based subsidiary is technically a “standalone, independently-capitalized business.” While this may be seen as harmful to Coinbase’s internal corporate structure, Mcingvale noted that CCTC independence should be seen as a positive sign for investors, as the subsidiary will “be held to the same compliance, security and capital requirements as traditional fiduciary custodial businesses.”

Coinbase isn’t alone in its move to offer custody to New York’s household institutions. Just last week, Boston-based Fidelity Investments revealed that it had formally entered the crypto market through the establishment of Fidelity Digital Asset Services (FDAS). Fidelity’s crypto offshoot, which is headed by Tom Jessop, is slated to offer top-of-the-line cryptocurrency custody for the firm’s 13,000 institutional clients.

Although moves from FDAS and Coinbase are both important, as alluded to by Mike Novogratz, CEO of Galaxy Digital, Fidelity’s custodial solution will likely impact this industry in a more meaningful manner. As reported by NewsBTC previously, the prominent investor claimed:

Still, it is important to note that the two aforementioned firms aren’t the only ones who have made strides in the custodian sub-industry. Novogratz’s Galaxy Digital, along with Wall Street giant Goldman Sachs, recently threw $15 million at Palo Alto-based BitGo to fund the startup’s ambition to create a “$1 trillion crypto wallet.”

While it isn’t clear which crypto custodian will take the lion’s share of institutional clients, competition in the ever-competitive cryptocurrency industry will likely parent some game-changing products in the near future.