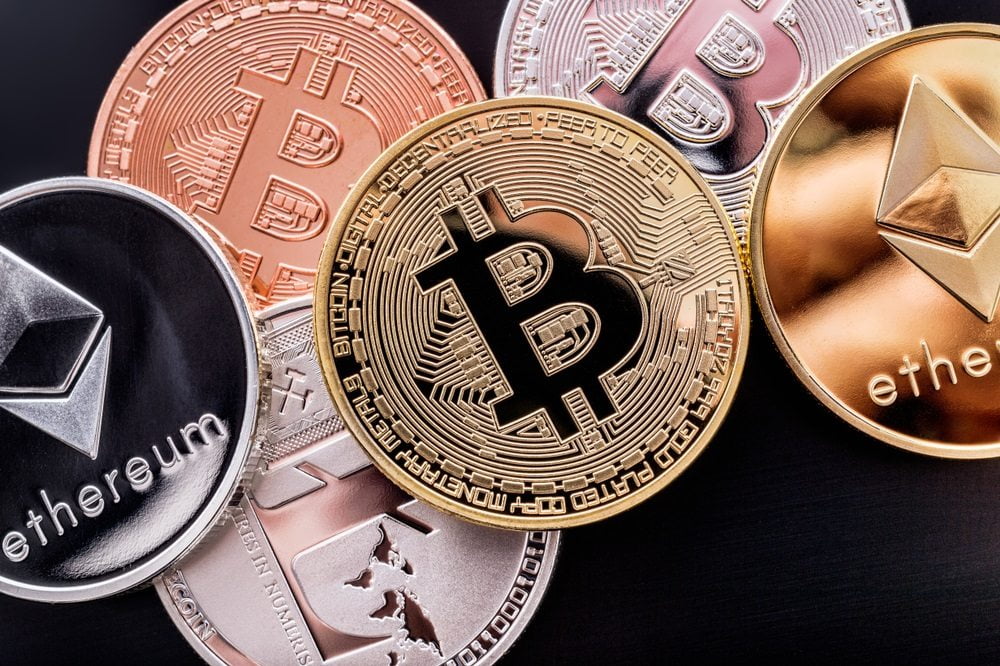 Report: Criminals Have Stolen $1.2 Billion in Cryptocurrencies Since 2017

New estimates have found that criminals have stolen around $1.2 billion in cryptocurrencies since the start of 2017, further highlighting how the market is becoming a lucrative market to criminals.

The figure was released by the Anti-Phishing Working Group (APWG), which was looking into the cryptocurrency market in addition to reported and unreported theft, reports Reuters.

Dave Jevans, who is chair of the APWG, and CEO of cryptocurrency security firm CipherTrace, said:

“One problem that we’re seeing in addition to the criminal activity like drug trafficking and money laundering using cryptocurrencies is the theft of these tokens by bad guys.”

Of the figure believed to be stolen by criminals, only around 20 percent have been recovered. However, the report adds that with the new EU General Data Protection Regulation (GDPR) law coming into effect today, this will see police investigations into criminal activity taking a step back.

“GDPR will negatively impact the overall security of the internet and will also inadvertently aid cybercriminals. By restricting access to critical information, the new law will significantly hinder investigations into cybercrime, cryptocurrency theft, phishing, ransomware, malware, fraud and crypto-jacking.”

The implementation of GDPR means that companies will need to follow rules that protects customer data that they are still in contact with. Companies that aren’t in contact with customers are required to return that personal data to EU citizens and residents.

With cryptocurrencies rising in popularity criminals are turning to them as a way of making a quick buck on the back of others. Just yesterday it was reported that crypto-jacking was becoming the preferred method of attack as criminals turn to regular computers to mine for digital currencies for financial gain.

According to the report, YouTube experienced a threefold increase in illegal coin mining via malware-embedded adverts. Not only that, but the report found that Malwarebytes has been blocking eight million malicious mining attempts per day – equating to an astonishing 248 million per month.

Tags: cryptocurrenciescybercriminalsGDPR
Tweet123Share196ShareSend
Win up to $1,000,000 in One Spin at CryptoSlots