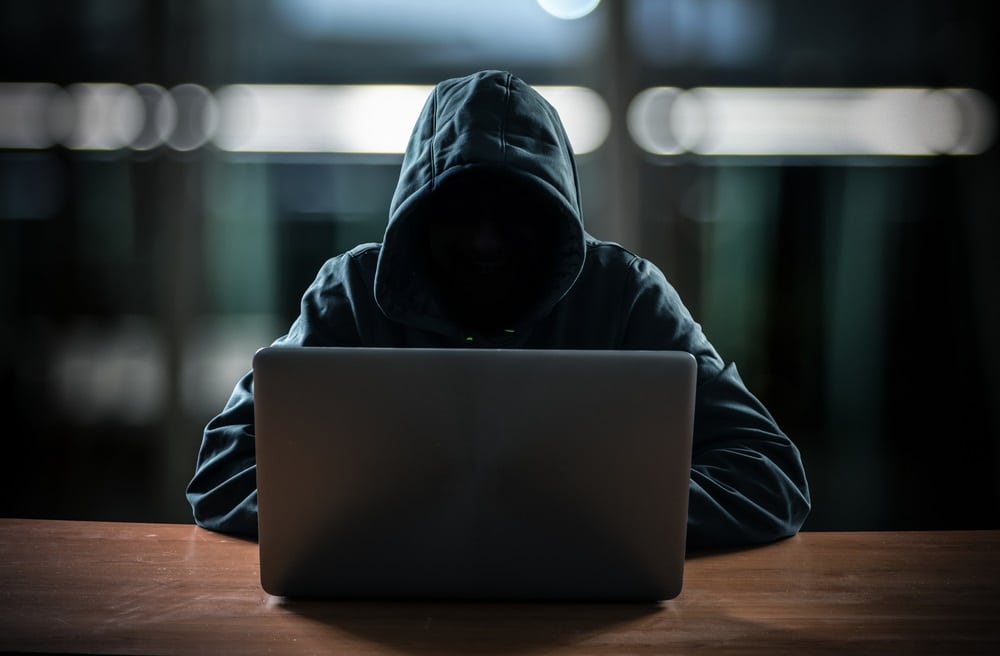 As cryptocurrency popularity boomed towards the end of 2017, other, more illicit, things came about as a result of the crypto boom. In 2018, one of the most prevalent and popular forms of malware attacks is cryptojacking, where malicious actors utilize the CPU power of unsuspecting computers to mine cryptocurrencies.

According to a report by cyber security firm Palo Alto Networks, the popularity of cryptojacking has coincided with the rise in cryptocurrency popularity, sky rocketing towards the beginning of 2018.

Part of this popularity is due to the discreetness of the attacks, as most victims won’t ever know that their computer has been used to mine cryptocurrency. The only noticeable changes to a crytpojacked computer are lower processing power, potential overheating, and running fans.

The Palo Alto Networks’ report explains that the rise of cryptojacking malware coincided perfectly with the growing popularity of crypto that began in June of 2017. The report also expresses that cryptojacking peaked along with the crypto markets in December of 2017.

While examining the data of these wallets, it becomes even more apparent that Monero is the choice currency for the malware, likely due to its anonymity features. The researcher conducting the report utilized data from XMR mining pools in order to gather more information about the illicitly mined currency.

“By querying the top eight mining pools for all 2,341 Monero addresses, I was able to determine exactly how much Monero has been mined historically with a high degree of accuracy. By querying the mining pools themselves, instead of the blockchain, we’re able to say exactly how much has been mined without the fear of the data being polluted by payments to those wallets via other sources.”

The researcher concludes his report by saying:

“Defeating cryptocurrency miners being delivered via malware proves to be a difficult task, as many malware authors will limit the CPU utilization, or ensure that mining operations only take place during specific times of the day or when the user is inactive. Additionally, the malware itself is delivered via a large number of methods, requiring defenders to have an in-depth approach to security.”

The Dangers of Cryptojacking to Innocent Victims

Although at first glance cryptojacking may seem like a victimless crime, there are dangers that are posed to unsuspecting victim’s computers. A key aspect of cryptojacking is stealing just a small amount of processing power and electricity from a large quantity of computers, which makes the malware nearly impossible to notice while still proving to be incredibly profitable for cyber criminals.

In a recent report, Russian security firm Kaspersky Labs found that unwarranted Monero mining can greatly damage computer’s batteries, and can take a heavy toll on CPUs. After two days of testing, the researchers found that an infected device actually showed physical signs of damage, with the laptop shell swelling due to an expanding battery.

It is clear that as the cryptocurrency markets continue to gain popularity, issues like cryptojacking will continue to become more prevalent, and that solutions to this problem are greatly needed.

Tags: bitcoinbtccryptojackingmalwareminingmoneroXMR
Tweet123Share196ShareSend
Win up to $1,000,000 in One Spin at CryptoSlots