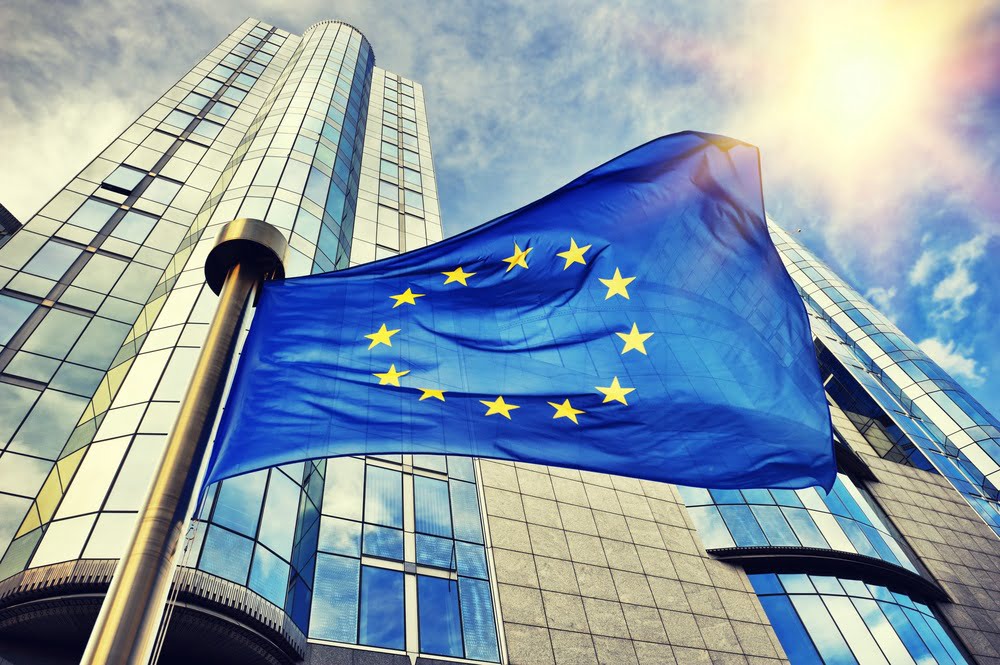 A new report prepared for European Union finance ministers has found that the government’s regulatory authorities should introduce common rules regarding crypto regulations, including how they are bought, sold, and traded.

The report, which was prepared by Bruegel, a Brussels-based think tank, argues that the EU ought to develop clearer rules regarding cryptocurrencies and Initial coin oOfferings (ICOs) in order to better control investor risks and incubate growth for the industry.

The new document, which was exclusively seen by Reuters, will be presented to regulatory authorities this Friday and Saturday during the Vienna meeting. The meeting’s sole goal is to better develop a cohesive regulatory framework for cryptocurrencies, which are thriving in Europe.

Although it is unclear how harsh the regulatory measures taken by the EU finance members will be, many European regulators have taken a positive stance towards cryptocurrencies. In a meeting note obtained by Bloomberg, regulators notably mentioned that they see ICOs as an “efficient way to raise capital” and that they must consider how cryptocurrencies can affect, and even modernize, the current economic system.

European companies have been taking unprecedented steps to research the effectiveness of ICOs as a means of fundraising, which was likely one of the catalysts that sparked the meeting. Currently, 30% of the projects funded through an ICO are based in Europe, making it one of the largest geographic markets for ICOs.

In their report, Bruegel recommends looking at regulating cryptocurrency exchanges rather than cryptos themselves, mainly due to the virtual and decentralized nature of cryptocurrencies, which makes them incredibly difficult to regulate.

Other countries are notably taking similar actions to regulate the instruments for buying, selling, and trading cryptocurrencies. The Japanese regulatory authority, the Financial Services Agency (FSA), has been taking measures to hold cryptocurrency exchanges to higher standards. It is doing so by developing operational licenses and conducting regular exchange inspections.

The increase in regulations by multiple countries is inspiring many crypto exchanges to relocate their headquarters to locations with lax regulations. Binance, one of the largest cryptocurrency exchanges in the world, made the move to Malta earlier this summer, mainly due to the crypto-friendly environment fostered by the Maltese government.

“…the report also said exchanges seeking jurisdictions with lighter regulation might need to be tolerated for some time ‘to experiment and learn about the best approaches to this fast-developing technology.'”

Bitcoin’s price dropped 5% to just over $7,000 from its 24-hour highs of nearly $7,400 earlier today, but it is unclear if the price action is in any way related to the potential increase in regulations by the European Union.