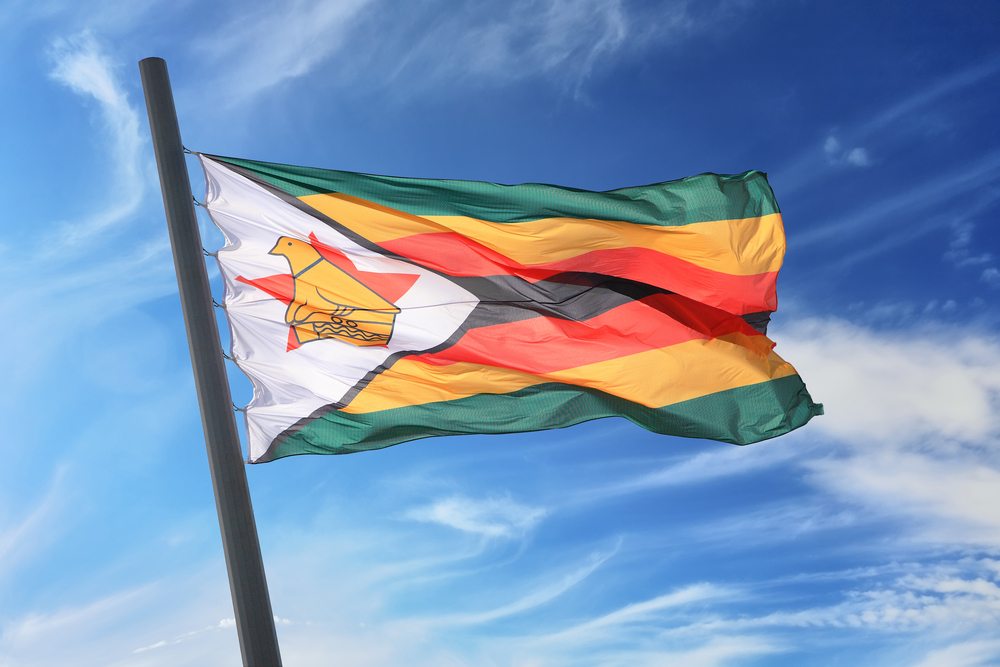 Zimbabwe’s central bank (RBZ) has banned the transacting in and trading of cryptocurrencies.

The ban — which applies to all financial institutions —  was put forth by the RBZ registrar of banking institutions, Norman Mataruka, in a circular yesterday. The reason for the move was to protect the public and safeguard the integrity and safety of the country’s financial system, he said.

Mataruka also specified that accepting cryptocurrencies as collateral, opening accounts at cryptocurrency exchanges, and the transfer or receipt of money in accounts relating to digital currencies are also prohibited.

“As monetary authorities, the Reserve Bank of Zimbabwe is the custodian of public trust and has an obligation to safeguard the integrity of payment systems,” Mataruka said. “Cryptocurrencies have strong linkages and interconnectedness with standard means of payments and trading applications and rely on much of the same institutional infrastructure that serves the overall financial system.”

The moves by the RBZ were further outlined in a separate statement made by John Mangudya, the bank’s governor, who issued a warning to the public about trading in the coins, according to NewsDay. Mangudya also stated that the BitFinance exchange (who operate the largest local exchange, Golix) is not licensed or regulated by the institution.

“Any person who buys, sells, or otherwise transacts in cryptocurrencies, whether online, or otherwise, does so at their own risk and will have no recourse to the Reserve Bank or to any regulatory authority in the country,” Mangudya said.

“The Reserve Bank of Zimbabwe has not authorised or licensed any person or entity or exchange for the issuance, sale, purchase, exchange or investment in any virtual currencies/coins/tokens in Zimbabwe. Exchanges such as BitFinance (Private) Limited (Golix) and Styx24 are not licensed or regulated by the Reserve Bank.”

Mangudya added that the RBZ would continue to monitor both regional and global cryptocurrency developments in order to inform policy direction moving forward.

In the nearer future, the individuals and financial institutions that are currently trading cryptocurrencies have been given 60 days to cease operation and terminate relationships. The RBZ has not yet made it clear what action(s) will be taken if institutions do not comply with the directive, or if there will be any exceptions to the new policy.

The Importance of Cryptocurrencies in Africa

The moves by Zimbabwe’s central bank are particularly unfortunate for local cryptocurrency users, as many of Africa’s underbanked population use the coins to pay for transportation, buy food, and top-up cellphones. It seems to be an attempt at consolidating power, as the decentralized nature of cryptocurrencies has allowed them to become alternatives to weak, local fiat currencies that are facing rampant inflation.

The remittance market in Africa — worth $429 billion worldwide in 2016 — is also tied in with cryptocurrencies and associated blockchain technology. Already the continent has some of the highest remittance costs in the world, and it would seem likely that the cryptocurrency ban will only make things worse.

“It’s so hard to send money from Nigeria to Zimbabwe, or from the United States to Sudan,” West African entrepreneur Olaoluwa Samuel-Biyi said. “Banks are very tedious and payment companies generally exploitative, he added. “There’s heavy discrimination, definitely. We have to go all around them to succeed. Bitcoin is technology that allows financial inclusion.”