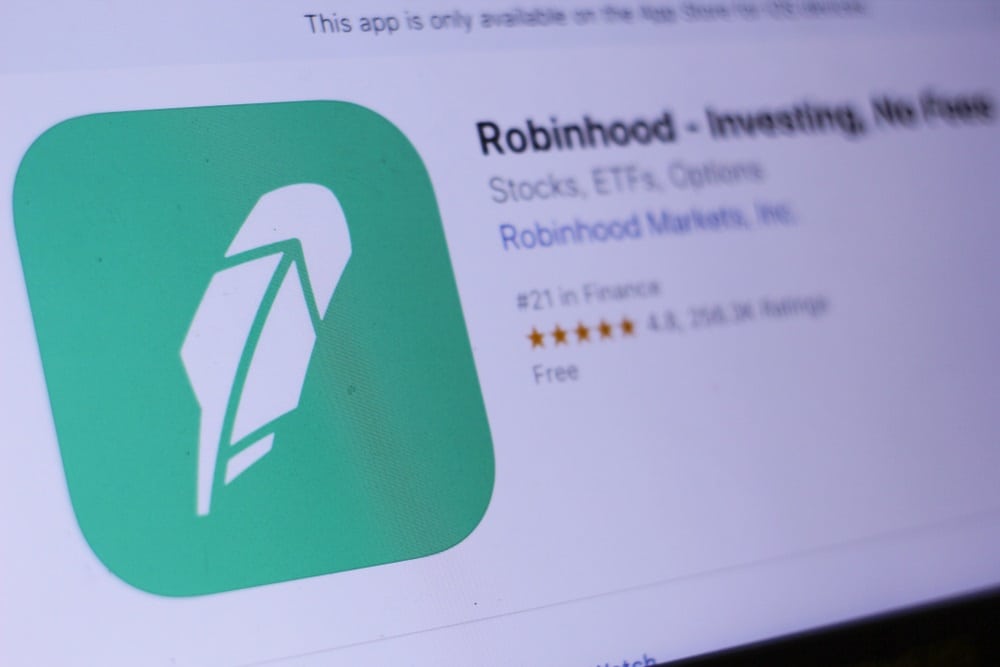 The California-based broker burst into the crypto scene in January, and has since set plans in place to help expand their influence in this industry, with these additions being no exception.

Staying in line with its namesake, Robinhood has just announced support for commission-free Litecoin and Bitcoin Cash trading on their rapidly expanding ‘Crypto’ app.

For those who are unaware, Robinhood is a feeless financial services startup that is aiming to bring the financial world to as many people as possible. In January, Robinhood unexpectedly announced a cryptocurrency service, quickly drawing the interest of millions of consumers.

But upon the release of the platform, many were disappointed about the features it lacked, namely the lack of a built-in wallet and support for too few cryptos. However, Thursday’s announcement adds two new cryptos to the trading lineup, which now exactly mirrors the ‘Coinbase Four.’

Charlie Lee, the founder of Litecoin, took an interview with Cheddar on early Thursday morning to convey his thoughts on the addition. He said:

“My goal is to basically have Litecoin supported by all the exchanges, by all the companies. So, Robinhood is one… Robinhood makes it really easy for anyone to buy Litecoin and get into Litecoin.”

The post went on to note that the Robinhood team still intends on adding the eventual support for “coin offerings” and “coin transfers.”

This announcement comes after Robinhood’s indications towards hiring a cryptocurrency wallet developer, as NewsBTC reported in late June.

In its current state, the Robinhood platform only allows for cryptocurrency trading, disallowing for any deposits or withdrawals to be made on the platform. This feature, or lack thereof, makes the platform nothing more than a price speculation platform, which irked more than a few customers.

However, in a secluded section of the Robinhood website, a job offer appeared, asking for “Crypto Engineers” for the development of “new functionality for our crypto product, such as adding new currencies or providing wallet functionality.” If the so-called “Crypto Engineers” can deliver, Robinhood Crypto may begin to support the transfer of cryptocurrencies from their personal wallets to the service, and vice-versa.

In the aforementioned blog, the financial services firm also added that it had now reached five million users across the Robinhood ecosystem. Business Insider pointed out that Robinhood’s customer base has grown by two million people since December 2017, with the five million figure now topping E*Trade’s clientele.

Venture capitalists seem to have picked up on Robinhood’s immense growth statistics, raising $363 million in May. Their Series D funding round valued the startup at an astonishing $5.6 billion, as firms like DST Global, Iconiq, Capital G and Sequoia Capital all made investments into the firm.

Robinhood noted that it has a plan with this supplementary influx of capital, stating:

“We’ll deploy the capital by accelerating our product expansion, even more, investing in our infrastructure and operations, and hiring more world-class talent to join us along the way.”

Cryptocurrency experts have begun to acknowledge Robinhood’s growing presence, with some noting that Coinbase should be wary of what Robinhood can bring to the table. Robinhood may still be a few years away from overtaking Coinbase, but many are rooting for the success of the fintech startup, as its success will only help to increase widespread cryptocurrency adoption.

Tags: Bitcoin Cashcryptocurrencycryptocurrency exchangecryptocurrency newsexchangeexchange newsLitecoinNewsOnlineRobinhoodrobinhood cryptotrading
Tweet123Share196ShareSend
Win up to $1,000,000 in One Spin at CryptoSlots