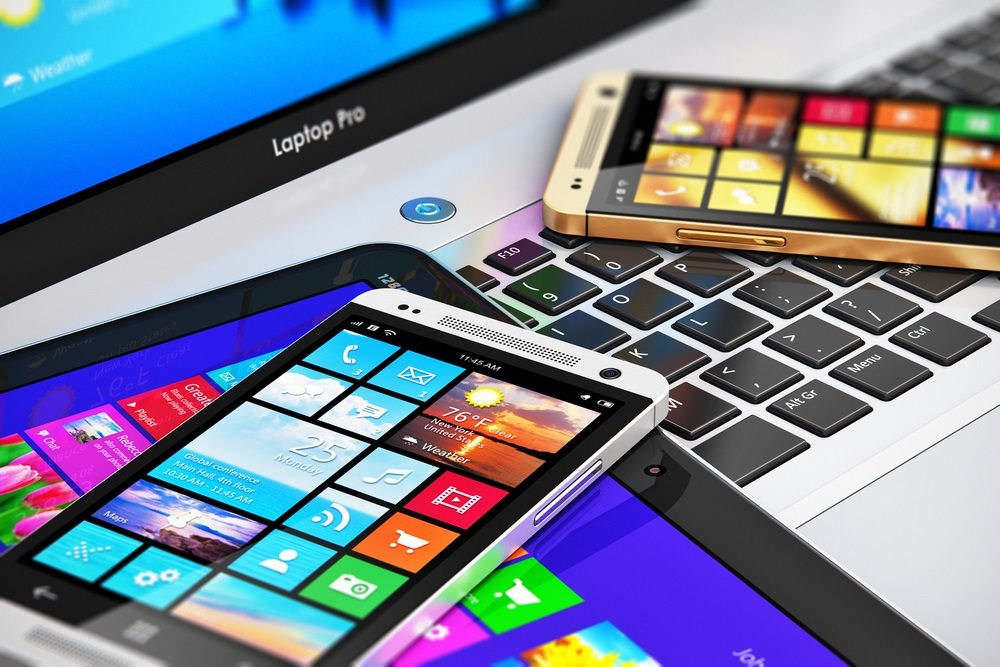 Global digital security firm Avast will be demonstrating the risks posed to smartphones and IoT devices by cryptojacking. The company has a stall at the RSA 2018 conference being held this week and will be performing live demonstrations mining Monero.

The demonstration hopes to show people how malicious cryptocurrency mining can affect both their privacy and the performance of their infected devices. Ondrej Vlcek, the CTO, EVP and GM at Avast explained to Business Wire:

“With the growing IoT landscape, PC users are no longer the sole victims of cryptomining malware. Now, IoT devices and smartphones are just as easily hijacked and turned into cryptomining machines — and it doesn’t matter if you own cryptocurrency or not.”

The experiment itself invites visitors to the Avast stand to partake in a cryptomining challenge using their own mobile phones. Those involved will mine Monero on their devices. This will give them the chance to witness the affects of cryptomining in real-time. They’ll also be supplied with a power bank for when their battery inevitably gets depleted in considerably less time than it normally would.

As well as learning about the harmful affects of cryptomining on devices, users will be entered into a prize draw to encourage participation in the experiment. The winner will receive a Samsung Galaxy S9 fully kitted out with the latest Avast Mobile Security suite.

Identifying malware on mobile or IoT devices is troublesome for users. Since the software runs secretly in the background, they might attribute the decreased performance of their gadgets to faulty hardware. The increased computational demands placed on devices can result in high energy bills, poor performance, and a much shorter lifespan. It can also result in personal data breaches.

According to research done by Avast in March 2018, the risks posed by cryptomining are largely unknown by the public. They surveyed 2,300 computer users on the topic. The results found that a quarter of those polled didn’t know what cryptocurrency was to begin with. A further two in five didn’t know that malware could be used to mine digital currencies. Vlcek elaborated on the research and his company’s experiment:

“This is the kind of malware that can run quietly in the background of any smart device. Our hope at Avast is to dispel myths and educate users on the very real risks cryptomining presents to personal data and device performance.”

Cases of devices being used to mine cryptocurrencies without their users’ consent have been rising of late. Symantec recently published their Internet Security Threat Report which identified the problem as one of the fastest growing in the security industry. Their researchers estimate that there has been an 8,500% increase in the number of examples detected on computers. Given these numbers, Avast’s efforts at spreading the word to visitors at their RSA stall might be preaching to the converted, but it’s certainly a much needed step in the right direction.