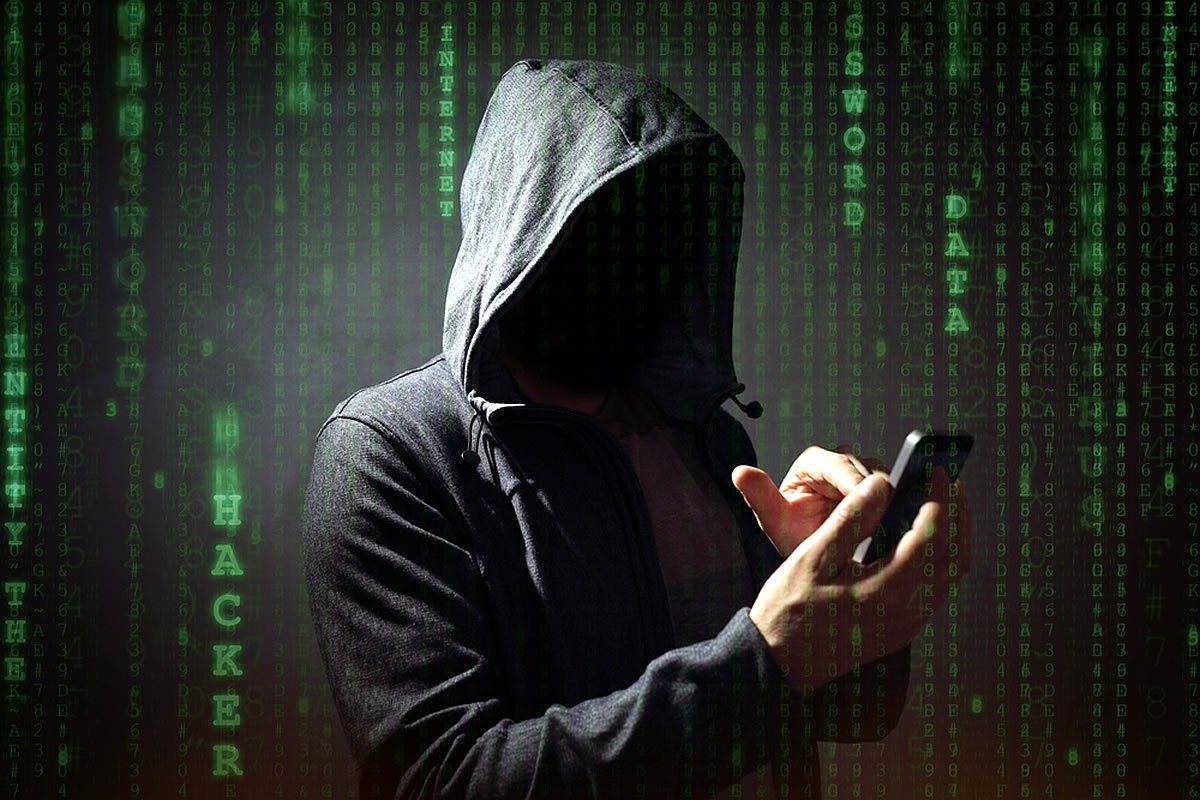 A twenty-one-year-old New Yorker has stolen cryptocurrency worth a million dollars from a Silicon Valley executive by exploiting a tactic known as “SIM swapping” to take over phone number accounts by duping wireless carriers. The thief, Nicholas Truglia, attempted to steal from other crypto bigwigs with no success.

“It’s a new way of doing an old crime. It’s a pervasive problem, and it involves millions of dollars […] You’re sitting in your home, your phone is in front of you, and you suddenly become aware there is no service because the bad guy has taken control of your phone number.”

Besides the crypto angel investor, the twenty-one-year-old also hacked the phones of a number of executives in the cryptocurrency space, including the CEO of blockchain storage firm oChain, Saswata Basu, hedge fund executive Myles Danielsen, and Gabrielle Katsnelson, the co-founder of the startup SMBX. His other attempts, however, were unfruitful. The thief has been charged with 21 counts, including identity theft, fraud, embezzlement,  and attempted grand theft auto.

The deputy DA told media that Truglia stole Robert Ross’ entire life savings, which were destined to his daughters’ college education. According to the authorities, the thief converted the cash to cryptocurrency and moved it into his personal account. After obtaining a warrant, officials searched Truglia’s 42nd Street high-rise in Manhattan only to recover $300,000 worth of crypto from a computer hard drive. Police do not expect to find the rest of the missing money, though.

Truglia, who is being held at the Manhattan Detention Complex, will be extradited to California in order to face the above mentioned 21 felony accounts related to a one-week hacking spree which made a total of six victims.

“The takeaway here to the hackers is, ‘We don’t care where you’re located, we are a task force based in Silicon Valley, and our reach is nationwide.”

SIM Swap fraud has affected many investors in the cryptocurrency space in recent times.  In September, a prominent eSports gamer said “someone stole $200,000” from him in an analogous cybercrime. In August, American blockchain and crypto investor Michael Terpin filed a lawsuit against AT&T over a SIM swap hack worth around $23.8 million at the time.