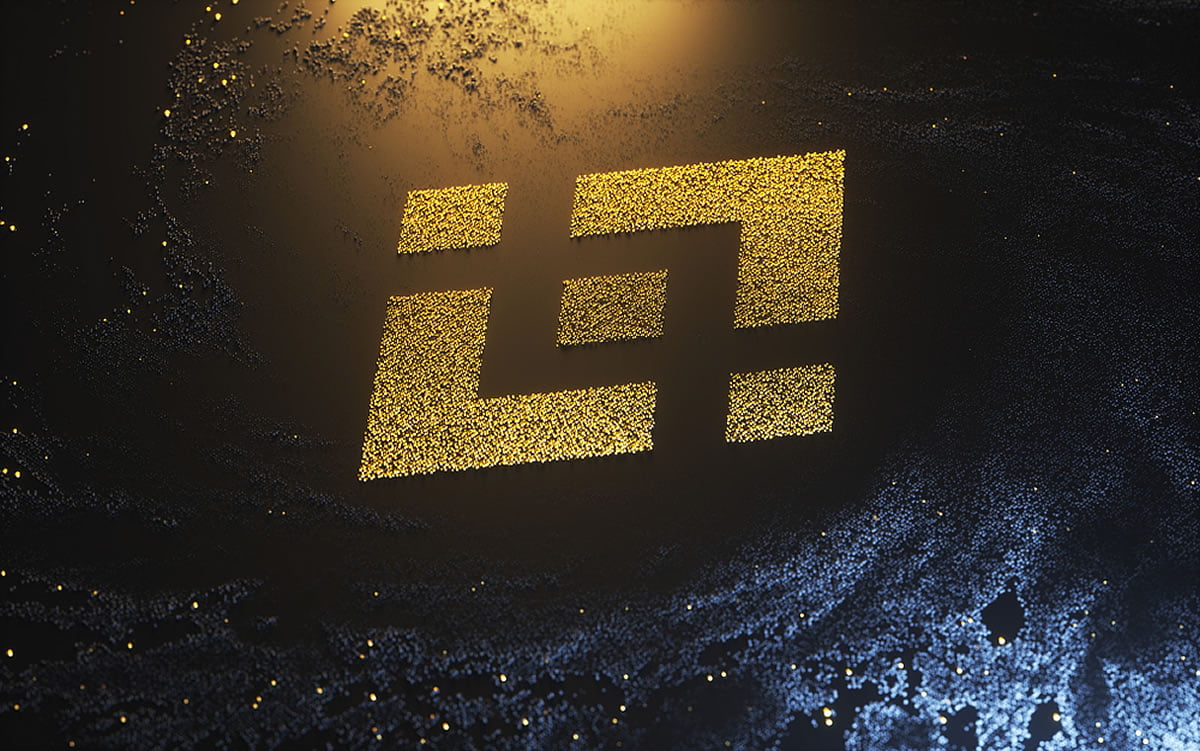 On early Monday morning, Changpeng Zhao, the world-renowned chief executive of Binance, announced that he was going to reveal “one more piece of good news” for his 233,000 Twitter followers. Just 12 hours after his tweet, which he jokingly referred to as a “pre-announcement of an announcement,” Bloomberg divulged that Vertex Ventures had invested in the popular exchange platform.

In early-September, Zhao revealed that Binance’s Singapore-based crypto-to-fiat platform was slated to launch into a closed beta phase for an exclusive group of investors. At the time, Binance’s top brass didn’t reveal what spurred this surprising move, leading crypto investors to ask many questions about one of the startup’s first fiat-supported ventures.

But according to a report from Bloomberg, Vertex Ventures, which is parented by Singaporean government-owned Temasek Holdings, was behind the Malta-based startup’s move to enter the city-state’s local cryptocurrency market.

Singapore will be one of the hubs in Asia. https://t.co/2TMF6mCpII

Per a statement from Vertex Ventures, which manages a reported $1.5 billion in assets, it had specifically invested in the startup to catalyze the establishment of Binance Singapore, which is the startup’s third stab at a fiat-supported platform. The details of the strategic investment weren’t revealed, but it was implied that Vertex’s involvement in the situation sparked Binance’s move to further its foray into new locations.

The funding, which was a joint collaboration between Vertex’s China and Southeast Asia & India divisions, will reportedly be allocated towards other fiat on-ramps and off-ramps in the Asian region in the near future, but no further details were given on the matter.

However, in the past, Changpeng Zhao has hinted at plans to launch a multitude of fiat-to-crypto portals in a variety of forward-thinking markets, so Binance’s move to launch new platforms en-masse shouldn’t come as a shock. And considering that many expect for the arrival of accessible and easy-to-use fiat on-ramps to bolster the fundamentals of this market, the startup’s step away from its comfort zone begins to make even more sense.

Still, this investment highlights the fact that traditionalist institutions can still be allured by game-changing innovations that the nascent crypto world has to offer, even in tough market conditions.

As aforementioned, Vertex’s investment in Binance undoubtedly came as a Tuesday morning surprise to many investors, as the direct involvement of a government-owned fund in the cryptocurrency industry is nearly unheard of, even though Bitcoin is about to turn 10. But, Temsek’s foray into crypto may just be a testament to the Singaporean government’s willingness to accept members of the cryptocurrency world with open arms.

Per previous reports from NewsBTC, the governmental figures behind the island nation of 5.5 million citizens haven’t sought to curb the local crypto economy in the past. In fact, Ravi Menon of the Monetary Authority of Singapore (MAS) recently stated that his regulatory body is doing their best to connect “banks and cryptocurrency fintech startups” in a bid let sparks fly between the two sectors.

Menon added that Singapore doesn’t have any immediate plans to actively crack down on local cryptocurrency startups, even regulatory pressure continues to ramp against crypto in international markets.

Tags: BinancecryptocurrencyexchangesingaporeTemsek HoldingsVertex Ventures
TweetShare
BitStarz Player Lands $2,459,124 Record Win! Could you be next big winner? Win up to $1,000,000 in One Spin at CryptoSlots