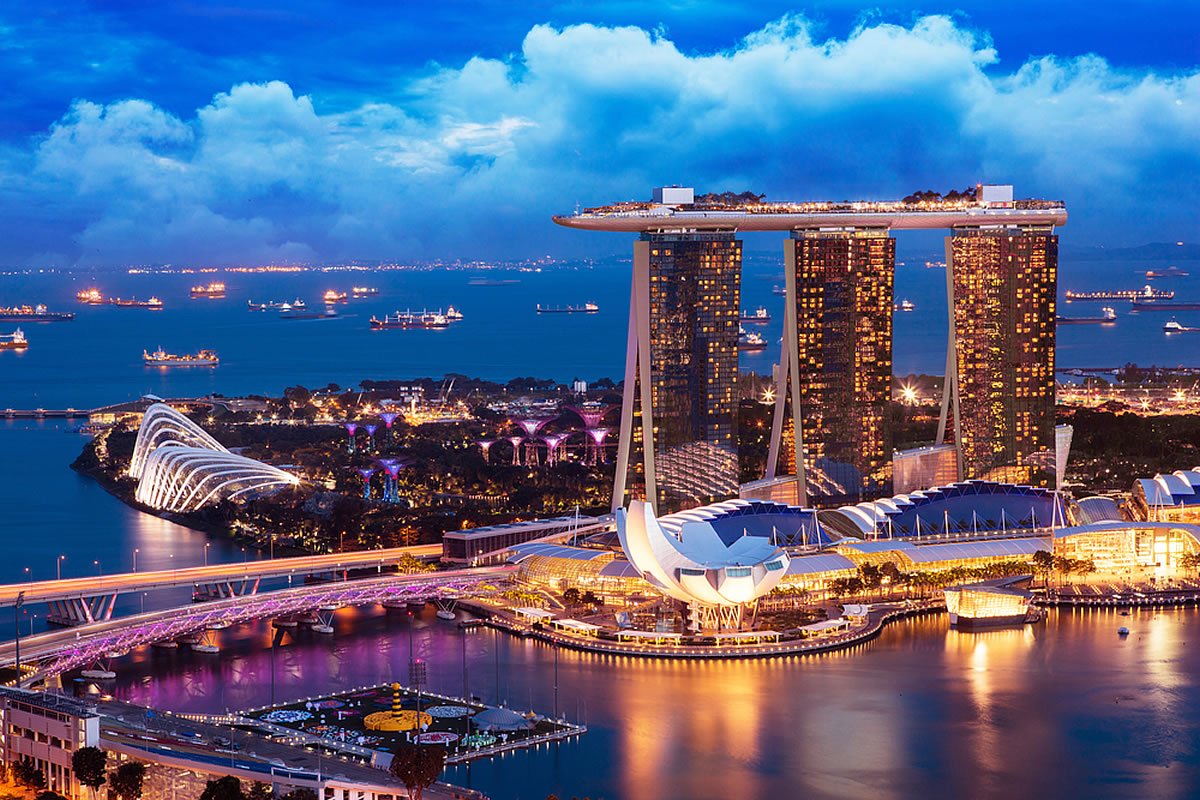 Although the United States has been seen as a founding father of modern technologies, other nations like Singapore, Malta, Switzerland are leading the crypto and blockchain revolution. These may not be locations that many would initially suspect to be “innovation capitals”.

A setback that many crypto startups face today is relationships with financial institutions and regulatory bodies, as these organizations believe that this up and coming technology poses a threat to the traditional way of life. Over the course of Bitcoin’s decade-long history, a countless number of banks have unlawfully shut down accounts associated with the cryptocurrency space, leading to a feeling of mutual distrust between the cryptosphere and some institutions.

Take the example of, CIBC, one of Canada’s leading financial institutions, which froze $28 million of a local exchange’s assets in an apparent case of bias against cryptocurrencies as a whole. Although CIBC may have won the battle, some suspect that it has lost the war, due to the theory that as digital assets continue to gain traction, crypto-friendly jurisdictions will begin to swell into formidable enemies that traditionalists will undoubtedly fear with a passion.

Singapore, on the other hand, has accepted cryptocurrencies with a smile and a wave, with the city-state’s financial regulator reportedly providing support for crypto startups in the form of fully-fledged banking accounts. According to a Bloomberg article on the matter, Ravi Menon of the Monetary Authority of Singapore (MAS) revealed that the local government is doing its best to connect “banks and cryptocurrency fintech startups” to see if a common footing can be reached.

The island nation isn’t all talk no game, as EurekaPro, a Singapore-based exchange with support for over three fiat currencies, recently launched its platform for investors situated in the Southeast Asian market. As explained by the platform’s CEO, Junus Eu, EurekaPro will provide a “unique proposition” for crypto traders within the region, as the multi-fiat support will remove barriers for entry for crypto in a profound way.

Although Eu didn’t make mention of Singapore’s open-minded behavior, it is clear that in any other nation, Eureka’s multi-fiat feature would have been a near-impossibility. Japan’s LINE, which recently launched its in-house BitBox exchange, two altcoins, and five dApps, along with Upbit’s parent company, Korea-based Dunamu, have also been drawn to Singapore due to its friendly regulatory atmosphere.

And while the pressure on the cryptosphere from governments continues to mount on a global scale, Singapore has no plans to ramp up its regulatory measures that pertain to crypto. Menon, managing director of MAS, explained that it doesn’t have plans to launch a licensing system for crypto exchanges, which would restrict startups from launching platforms in the island nation.

The sole issue that the MAS has with the cryptosphere is with ICOs issuing security-like assets, as the regulator explained the tokens deemed securities by the country’s Securities and Future Act (SFA) will be struck at full force by authorities and harsh regulatory action. But, as with other forward-thinking regulators, like the US Securities and Exchange Commission’s Hester Pierce or the Commodities and Futures Trade Commission’s Chris Giancarlo, the MAS is only taking action to protect consumers and to combat money laundering and terrorist financing.

Read our comparison of 50 different crypto casinos. Find out who has most generous bonuses, best UX, knowledgeable customer support and best provably fair games.
Tags: cryptoEurekaProfiat-cryptoRavi Menonregulationsingapore
Tweet123Share196ShareSend
Win up to $1,000,000 in One Spin at CryptoSlots