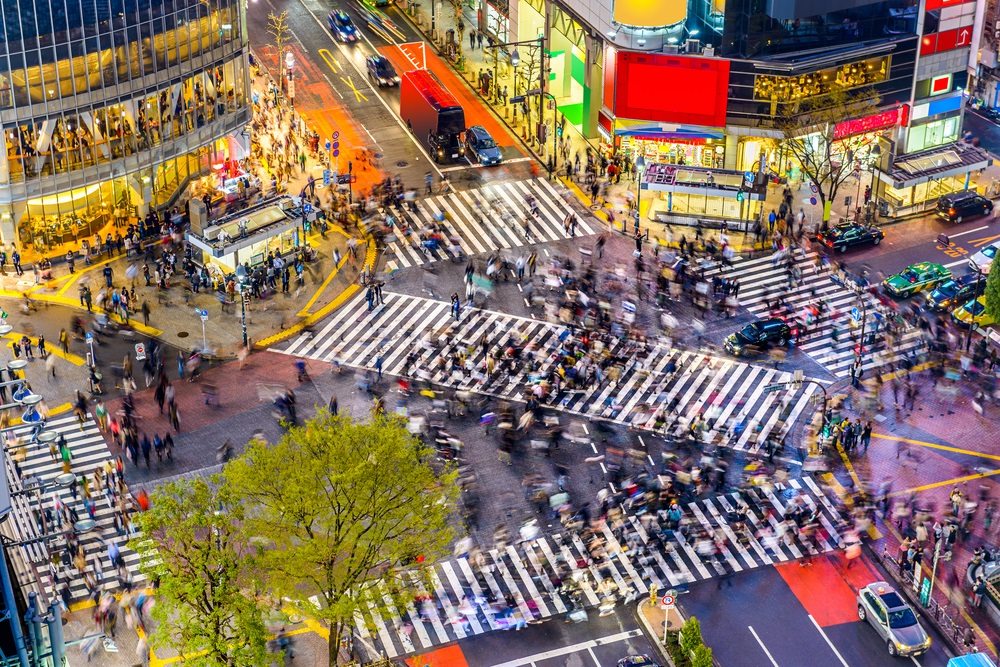 All six companies are listed on the Tokyo Stock Exchange and are set to move into the market which accounts for two-thirds of Bitcoin trading.

The six companies are Money Forward, Drecom, Yamane Medical Corporation, Adways, Avex, and Daiwa Securities Group. They have each expressed intentions of launching crypto exchanges in Japan and are each at various stages in the process.

Money Forward provides an online accounting app for individuals looking to manage their money. Founded in 2012, the company is run by CEO Yosuke Tsuji who said, in November 2017, that he wanted to take the app global, comparing Money Forward to Sony. Money Forward is planning to make a crypto account book that can spread data across 20 local and foreign crypto exchanges and a tool that allows users to work out profit and loss data for taxes. This should help investors who struggle to know how much tax to pay or whether they should be paying any tax at all.

Drecom focuses on social gaming applications and internet marketing and has recently partnered with Bandai Namco to start a games company for HTML5 games. They have invested 247.5 million Yen ($2.1 million) with three games due for release in Spring 2018. Yamane Medical Corporation offers care homes for the elderly and their move into the blockchain space shows the application of the technology across all sectors.

Adways provide interactive and non-intrusive ads for online videos and are based in Paris, but have offices in Tokyo. The company is set to submit changes in incorporation in a general shareholders meeting on June 27. These changes will highlight that their company is involved in blockchain technology, virtual currencies, and the virtual currency exchange business.

Avex is an entertainment company based on music, images, movies, and concerts. They were involved in creating an experience program for women and children through one of its subsidiary companies. On April 23, they partnered with Hakuhodo DY Media Partners to develop VR movie and video content.

Daiwa Securities Group is a Japanese investment bank. Currently, it is involved in a merger with Sumitomo Mitsui Financial Group who specialise in offering investment advice.

Japan has 16 fully licenced crypto exchanges and eight more are being reviewed by Japan’s financial watchdog, the Financial Services Agency (FSA). Japan is home to Coincheck which has removed four privacy coins, including Monero, due to an FSA ban. It was also hacked in January to the tune of 57 billion Yen ($521 million), but has since completed a $430 million refund.

Recently, a Japanese bank has formed partnerships to become the first bank to provide custody services for digital assets. Japanese bank Nomura has teamed up with hardware wallet maker Ledger and investment manager Global Advisors to provide the ability for secure storage of such assets. Also, the largest bank in Japan, Mitsubishi UFJ Financial Group (MUFJ), is working with Akamai to scale their blockchain network to handle 10 million transactions per second. It intends to launch its own digital currency in 2019.

Tags: adwaysavexbandai namcobankblockchaincrypto exchangedaiwadrecominvestmentjapanLedgermitsubishi ufjMoney Forwardparistokyoyamane
Tweet123Share196ShareSend
BitStarz Player Lands $2,459,124 Record Win! Could you be next big winner? Win up to $1,000,000 in One Spin at CryptoSlots