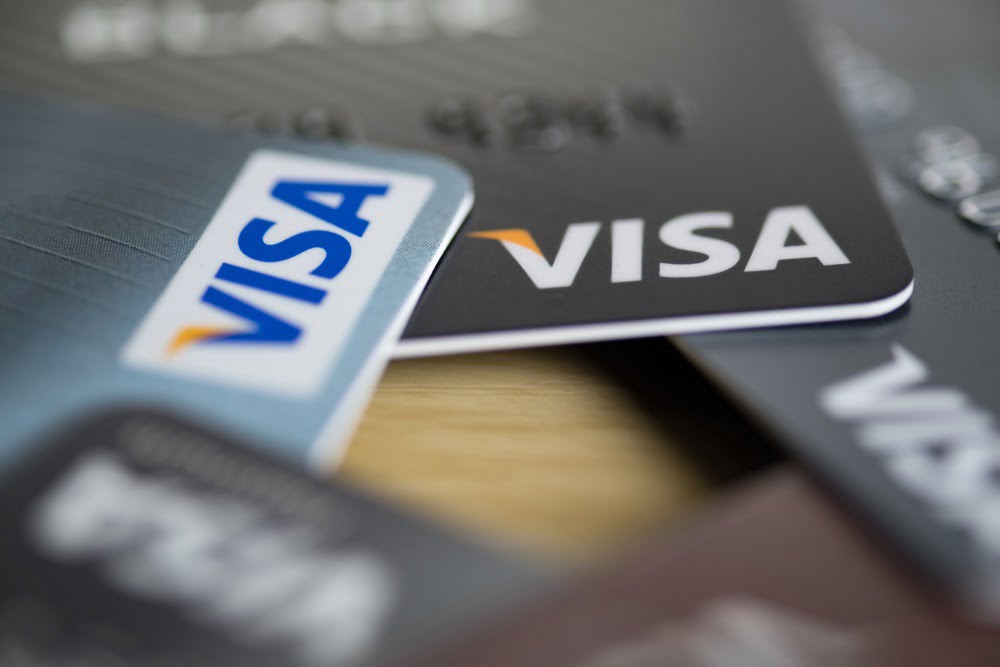 Square and eToro 3x User Base by Integrating Crypto, Others Lag Behind

The crypto market has undoubtedly begun to permeate into legacy systems, with several forward-thinking firms beginning to make a foray into this space over the past months. While these moves are often seen as high-risk, as a result of the negative image propagated by the mainstream media and consumers, firms adopting cryptocurrencies have actually excelled and expanded, much to the dismay of naysayers.

Despite this industry’s infancy, financial-technology (fintech) firms have embraced crypto assets with open arms, with firms like Robinhood, Square, eToro, and Revolut all taking a unique take on cryptocurrencies over the years. And while this would be a hazardous choice for traditional institutions, some say that crypto and fintech go hand-in-hand, as the next era of the financial world will likely involve some form of blockchain-backed digital assets in one way or another.

Regardless, as addressed by a recent tweet from Kevin Rooke, a Canadian cryptocurrency & blockchain researcher, crypto-friendly fintech firms have actually seen their “user numbers shoot up” in a non-linear fashion following the launch of a crypto feature, contrary to popular belief.

Want people to use your crypto application? Don't force them to learn new skills.

Square figured this out – and they tripled their user base in 9 months ? pic.twitter.com/LnXfgZ8aHi

The most notable example pointed out by Rooke was Square’s Cash mobile application, which introduced Bitcoin purchasing abilities in November 2017, and subsequently saw its user base swell from three million to nine million users in the time since. Although Cash’s growth can’t be solely attributed to the Bitcoin feature, as the app saw its fair share of non-crypto expansion maneuvers in the aforementioned timespan, naysayers would be remiss to believe that crypto actually hurt the performance of the app instead of aiding its development.

While not as drastic, Revolut, Robinhood, and eToro also saw significant upticks in their user counts following the introduction of a Bitcoin CFD in the case of eToro and low-fee cryptocurrency trading in the case of Revolut and Robinhood.  Explaining why this is the case, the researcher alluded to the ease-of-use these often mobile-centric platforms provide for the average Joe, which is evidently a dominant factor that draws users to utilize crypto features. Rooke wrote:

“The surges are likely the result of many ‘pure’ crypto exchanges not being beginner-friendly or as straightforward to use as these highly-user optimized apps. When crypto-trading was enabled on them (fintech apps), people who had heretofore followed the phenomenon from the sidelines decided to join in. Marketing and communication efforts also contributed to making new crypto-features go viral.”

In short, the introduction of cryptocurrency trading features on the four aforementioned apps, which are seemingly marketed at common consumers, allowed interested individuals to take their first meaningful steps into this early-stage market. So maybe the key to worldwide adoption isn’t the development of advanced platforms, but rather, the propagation of easy-to-use, accesible and low-fee platforms that make investing in cryptocurrencies a breeze.

However, some criticized Rooke’s analysis, noting that Robinhood and eToro do not offer “physical” cryptocurrencies via their trading features, which removes the ethos of decentralization and user-owned digital assets. Responding to the criticism, Rooke wrote that this is beside the point, alluding to the low levels of adoption that current “crypto applications” are struggling with as we speak, while these retail-focused platforms are seeing thousands, if not millions of active users.

The hope is that eventually, as Vitalik Buterin recently put it, to get those who are already interested in crypto assets to eventually take part in “real applications of real economic activity.”

Tags: bitcoincryptocryptocurrencyetorofintechRobinhoodsquare
Tweet123Share196ShareSend
BitStarz Player Lands $2,459,124 Record Win! Could you be next big winner? Win up to $1,000,000 in One Spin at CryptoSlots