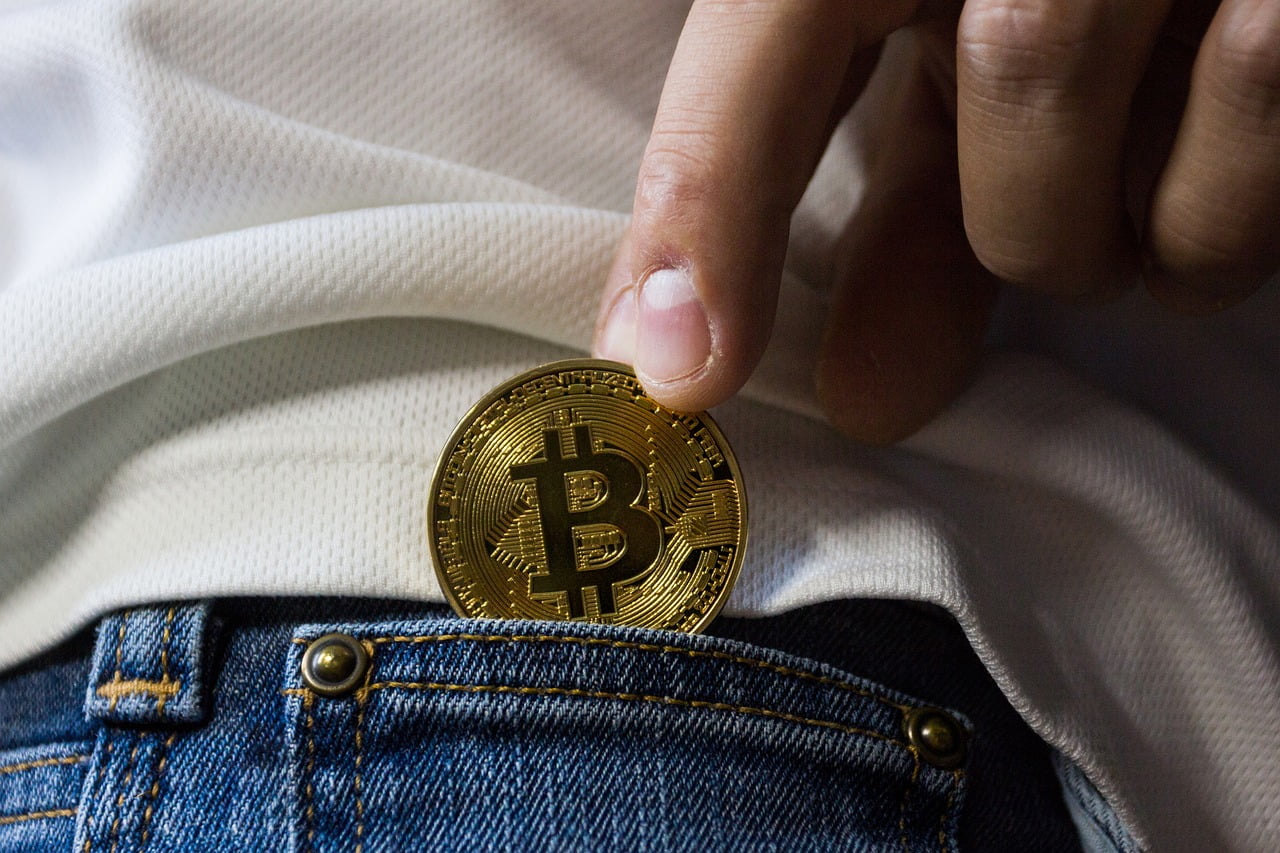 Students are Mining Bitcoin in University Dorms, Campuses are Alert

While Bitcoin mining — which is the backbone of many public blockchains —  is often left to the operators of data centers, some university students have begun to try their hand at running their own, in-dorm mining efforts.

While this may have been the computer of a gaming enthusiast living in a cramped dorm room, Cines noted that this was actually a compact cryptocurrency mining rig. He noted that while in operation, this tiny, but powerful machine, was a substantial source of income for a university student with a crammed schedule, as mining farms can be used with a “set and forget” mindset.

Despite the fact that this side-hustle buffed the student’s wallet, it wasn’t all sunshine and rainbows, as Cines went on to explain in the following statement:

“It was unbearable… I had fans running, I had the window open. The first day I was living there, went to Home Depot, bought some dryer tubes, strapped them to the front, and used that to push all the hot air outside of my room.”

But to Cines, the unbearable heat that became part of his daily life was all worth it, as his rig proved to be much more than a source of passive income. He added that mining shaped his aspirations for the study and development of technology, stating:

“[Mining] was my personal introduction to tech and being in the Blockchain space. So I was really excited to just see every single thing that I did afterwards definitely shaped my college career,”

Although student miners may be operating in good faith, for university administrators occurrences of on-campus mining might pose to be a financial issue. According to Mike Banic, an executive at cybersecurity firm Vectra, mining may require universities to foot some hefty electricity bills. Banic noted:

“I think there are a lot of universities that don’t know this is happening. I don’t think that they would want it to happen either, considering it costs $4,700 to mine one bitcoin. That’s about 10 percent of the annual tuition at a private university.”

In Cine’s case, Penn State was paying for his electricity, as it is normally factored into the tuition fees paid by him or his parents. Even if the university was aware of this operation, Penn State policies do not explicitly mention cryptocurrency mining as a prohibited activity, leaving the graduate’s operation within the legal barriers set in place.

But this isn’t the case with all universities, as Massachusetts’ Worchester Polytechnic Institute has an “acceptable usage policy” in place, which disallows students from personally benefiting from the use of institutional resources, like electricity. Nonetheless, the rules surrounding mining still vary from one post-secondary institution to another.

While the electricity issue has been addressed, cybersecurity researchers from Vectra are still worried about the cybersecurity risks which are posed by farms like Cine’s. The aforementioned executive at Vectra noted that cryptojacking malware can quickly spread throughout an unprotected school network, via an innocent miner’s operations. As Banic later explained, mining software can be a gateway for hackers to compromise a network, as nodes constantly communicate with other computers across the globe.

However, the Penn State graduate, who has quickly become a technology expert, claims that these fears aren’t warranted. Rebutting Banic’s fear, Cine stated:

“I think that’s a separate vulnerability, and it goes more to the security that the schools have, or should have. I think mining itself does not open up schools.”

It remains to be seen whether Cine or Banic’s statements hold credence, but as a Vectra study shows, cryptocurrency mining is quickly spreading to campuses all across America.