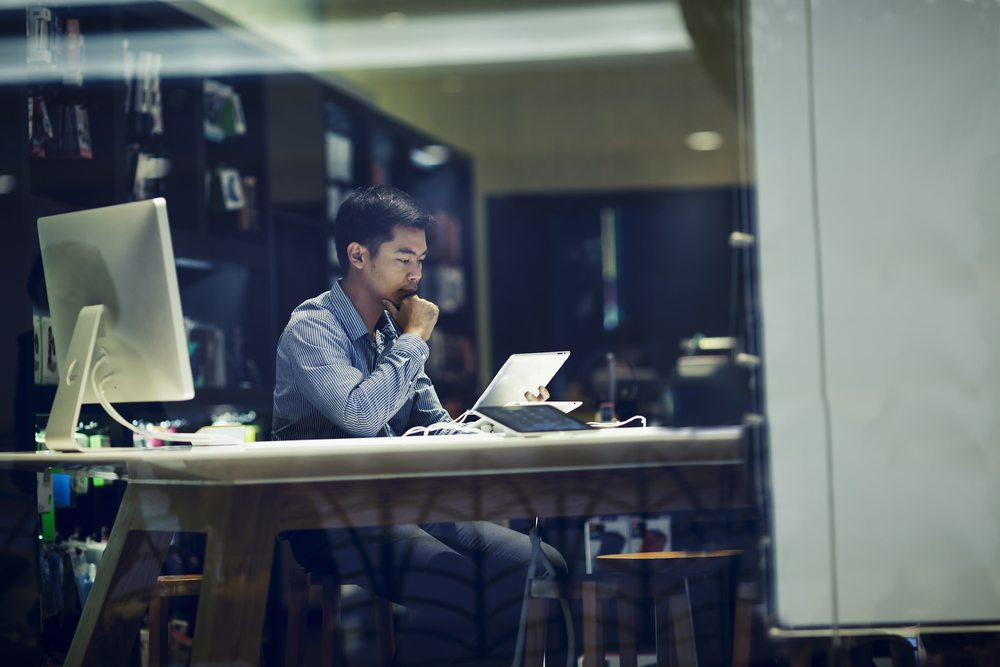 A study has found that 14 percent of male Japanese office workers aged 25-30 are hodling cryptocurrencies despite market trends seeing prices taking a tumble.

Even though the price of bitcoin has fallen below the $7,000 mark again to $6,935, amid trade war fears between China and the U.S., that doesn’t appear to be deterring some male office workers in Japan from investing in the market.

So much so that a report suggests that 90 percent of the 4,374 participants surveyed nationwide last month indicated that owned digital currencies for investment purposes. Interestingly, instead of looking to stocks and bonds the younger generation are becoming more inclined to put their money into cryptocurrencies as a new means of investment.

The survey further found that those holding 50,000 yen, or $469, accounted for the largest percentage at nearly 25 percent. However, those who own more than one million yen, or $9,400, was down at 10.2 percent. Notably, during a time of bitcoin’s surge in value last year from October to December, this period accounted for the highest percentage purchase at 24.3 percent among 25 and 30-year-olds, the survey found.

For first time buyers, 15 percent of respondents indicated that they purchased cryptocurrencies after market prices had dropped following the hack at Tokyo-based crypto exchange CoinCheck. For many, however, regardless of what’s going on with the market at present, they still believe in the merits of holding on to their assets.

The first three months of the year have seen bitcoin producing its worst quarter ever. Yet, while the industry may give the appearance of being all doom and gloom at present, the future reigns bright according to some experts. Earlier today it was reported by NewsBTC that Brian Kelly of Brian Kelly Capital, and a contributor to CNBC’s ‘Fast Money,’ explained that the digital currency has experienced bad first quarters in the past; however, it typically performs better in the second.

Another merit to consider is the fact that bitcoin has processed $6 trillion worth transactions across its network to date as it continues to gather mainstream pace and evolve into a global currency. Just under $10 billion is being processed on a daily basis. According to Josiah Hernandez‏ who charted the information, he said via Twitter today that ‘anyone doubting bitcoin’s role as a medium of exchange is clearly not looking at the data.’

Not only that, but with bitcoin adoption strong in Japan and South Korea, with retailers and e-commerce providers accepting bitcoin as a means of payment, it is demonstrating the steady movement that the cryptocurrency is making into the real world. It may not be a global currency at present, but it’s certainly pulling out all the stops to become one.

Read our comparison of 50 different crypto casinos. Find out who has most generous bonuses, best UX, knowledgeable customer support and best provably fair games.
Tags: bitcoinCoincheckcryptocurrenciesCryptocurrency HoldingsjapanMale Office Workers
Tweet123Share196ShareSend
Win up to $1,000,000 in One Spin at CryptoSlots