Survey: 60% of Britons Not in Favour of a Bank of England-Backed Cryptocurrency 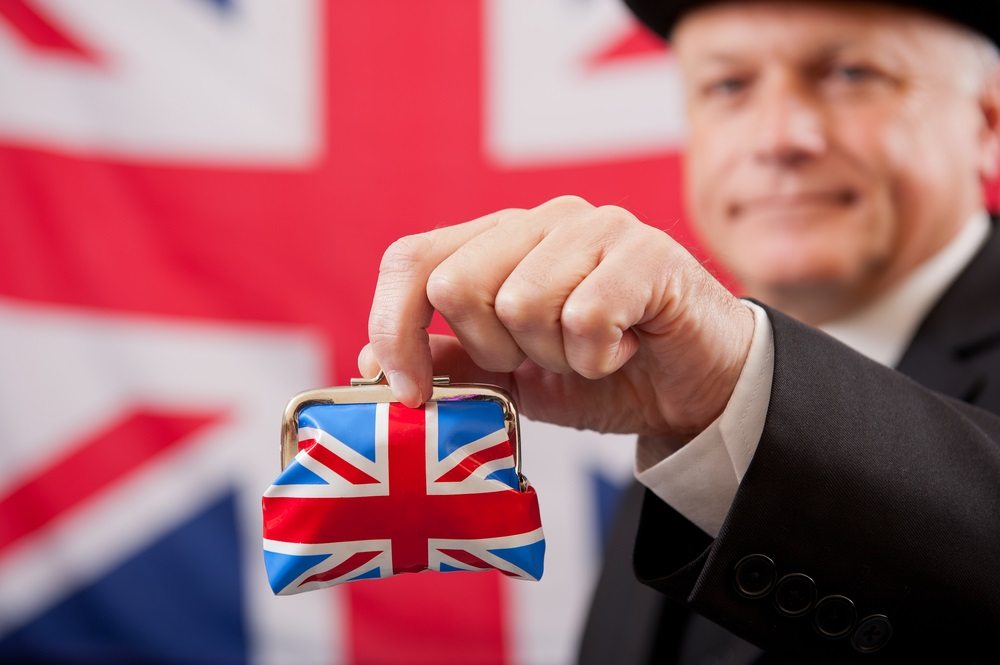 A new survey has found that a majority of Britons would not support a cryptocurrency that was backed by the Bank of England (BoE).

Britons Think Bitcoin Will Decrease or Collapse in Six Months

The survey, conducted by market research and polling company D-CYFOR, found that 60 percent of those surveyed indicated that they would not be in favour of a BoE-backed digital currency. Notably, though, the research also found that 93 percent of Britons have now heard of bitcoin, due in part to the rapid rise in the digital currency’s value toward the end of 2017 and its subsequent fall at the beginning of the year.

Interestingly, whereas one-third of respondents said that they would be ‘more likely’ in invest in bitcoin if the government regulated the space, 56 percent stated that new rules in place wouldn’t necessarily be enough to make them change their minds, reports the Express.

According to the survey, the projected view of bitcoin doesn’t look too good among the survey participants. Of those questioned, 61 percent are of the opinion that bitcoin will decrease in value or collapse within the next six months. Given the fact that bitcoin experienced the worst first quarter of 2018, making it its second worst quarter in history, it’s unsurprising that a high percent don’t see a bright future for bitcoin.

Despite this, though, one cryptocurrency expert expects to see a rally in price during the second quarter.

The survey also asked respondents what other digital currencies they would consider investing in. It found that ethereum was placed second, with 20 percent of votes, followed by bitcoin cash, with 14 percent. Ripple came in at six percent and litecoin at five percent. The research found that those who were thinking about or who have invested in bitcoin would not put their money into another cryptocurrency.

According to Mark Carney, the Governor of the Bank of England, he believes that digital currencies such as bitcoin should be held to the same standards as the traditional finance system. In March, he expressed the view that cryptocurrencies had ‘extreme volatility‘ and that they lacked any intrinsic value or external backing. As a result, he stated that they had failed as a form of money due to this.

Interestingly, he also said that while the BoE wasn’t considering a central bank digital currency in the near future, it was open to the possibility of one sometime in the future. Carney may have to reconsider this considering the majority of people not in favour of BoE-backed cryptocurrency.