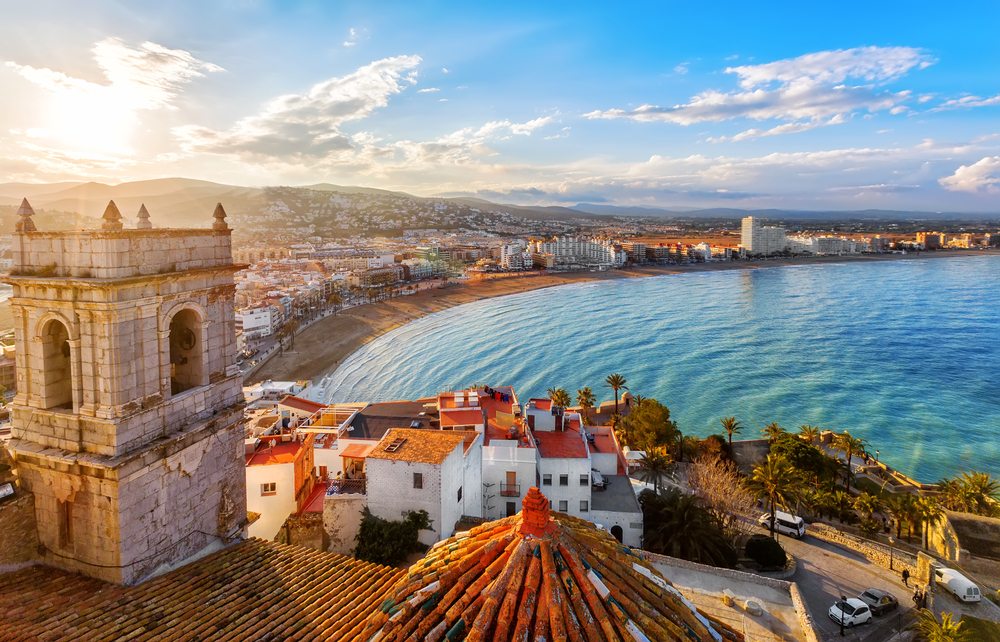 Tax is Becoming a Problem For Spanish Cryptocurrency Traders

The Spanish tax agency has launched a campaign to gather information from practically its entire financial system on accounts and operations with cryptocurrency.

Spain’s Tax Agency Wants to Know Who is Using Cryptocurrencies

Directing requirements to more than 60 entities, including 16 large banks, the Spanish tax agency wants to know in depth who trades bitcoins. Banks, intermediaries, exchange houses, ATMs, and other companies that accept payments in cryptocurrencies must also respond to the order that aims to uncover this growing market. Authorities are concerned that some customers and accounts are used to launder money or other types of criminal activities. Additionally, the tax agency sees opportunities to collect more taxes.

The National Securities Market Commission, Spain’s financial watchdog, and the Bank of Spain have warned about cryptocurrencies. Once the tax agency obtains information on cryptocurrency accounts, the Treasury says they will study whether or not they initiate new research and control operations of this controversial sector.

In 2015, the tax agency sent information requests to companies for which it wanted to know more about its activities with cryptocurrencies. This year’s request is more detailed and directed at many more entities than before. The 2015 letter asked if in the exercise of its activity it would accept bitcoin as a means of payment. If the answer was yes, then it requested information about “the volume of operations collected with bitcoin” and accounting information on the operations with bitcoin. The consulted companies were given a period of ten working days to answer and they were notified that “the total or partial neglect” of the request could be “constitutive of tax infringement and give rise to the initiation of the corresponding sanctioning proceeding”.

To the credit entities, the Treasury will request information about the accounts of banks with their registered office or branch in Spain. This will come after analyzing the one already obtained by the National Fraud Investigation Office (Onif) on accounts opened abroad by exchange houses that operate with bitcoins. The Treasury aims at finding accounts that have received or issued transfers linked to cryptocurrency exchanges, including the account holder, the number, and amounts.

The Spanish authorities will also want to know more about the activity of a dozen intermediaries, such as cryptocurrency exchanges and entities linked to ATMs or payment gateways, its operations data about customers, as well as traded volumes, exchange rates and fees applied. There are also 40 companies that accepted payments in bitcoin that will have to provide information, such as invoices.

BitStarz Player Lands $2,459,124 Record Win! Could you be next big winner?
Get 110 USDT Futures Bonus for FREE!
Tags: bitcoin spainBitcoin taxcryptocurrency spaincryptocurrency tax
Tweet123Share196ShareSend
Win up to $1,000,000 in One Spin at CryptoSlots