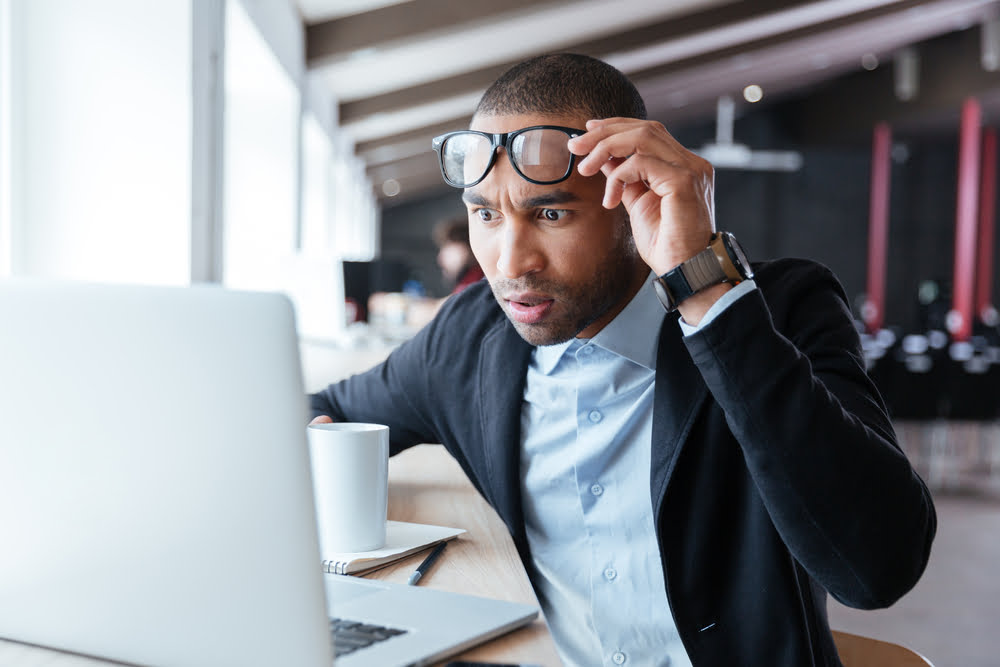 The crypto market and Bitcoin investors were in for a shock on Monday morning, as Tether, a self-proclaimed “stablecoin,” fell 6% below its U.S. Dollar (USD) peg amid a growing sense of confusion within the cryptosphere.

During the wee hours of Monday morning, crypto assets saw a strong, but suspicious move to the upside, even though volumes continued to dwindle. As users took to internet sleuthing to determine the catalyst behind this influx, it immediately became clear that something was amok.

More specifically, Bitcoin somehow eclipsed $7,200 on Bitfinex, Kraken, Binance, and OKEx, which are all platforms that support USDT, while Bitcoin only moved a tad above $6,700 on non-Tether-enabled platforms.

To add to the confusion, Tether, which has held its $1.00 value for months on end, fell 6% below its normal rate, further supporting the theory that something wasn’t right with this latest spurt of price action.

Alex Kruger, a respected market analyst, acknowledged this questionable market behavior, taking to Twitter to convey his thoughts on the situation. Kruger first highlighted the price disparity between Coinbase and Bitfinex, which reportedly holds close ties to the Tether Foundation.

At one point, as pointed out by the analyst, the price spread between the value of Ethereum on Bitfinex and Coinbase surpassed 10%, which is nearly unheard of in the nascent crypto market.

Some wild move on crypto. 10% spread on $ETH between Bitfinex and Coinbase.

Rationalizing this unreasonable spread, Kruger quickly pointed a finger at Tether, as the supposed stablecoin fell under $0.96, while crypto assets rose across the board. This, of course, indicates that traders believe that Tether may not have the USD reserves to back all USDT in circulation, resulting in a capital flight from the stablecoin to traditional crypto assets.

And while USDT is one of the most liquid crypto assets in this market, the order books of the BTC/USDT trading pair couldn’t handle this unprecedented liquidation, resulting in Bitcoin’s unrelenting move above $7,000 on Tether-enabled platforms.

“USDT crashing, 0.94 handle, helping to push all cryptos higher… It would be quite an irony if a Tether collapse would send bitcoin out of this bear market.”

Kruger later brought clarity his aforementioned comment, noting that this 10% price surge was solely catalyzed by the USDT sell-off.

Bitfinex, which was recently subject to a multitude of bank account scares, is slated to give an update on its banking situation within the next week, which should restore trust in the exchange and Tether, which have both been rumored to be insolvent and fraudulent on multiple occasions.

Keeping this in mind, unless USDT continues to somehow capitulate at a breakneck rate, it is unlikely that this irrational price action will be sustained for an extended period of time.