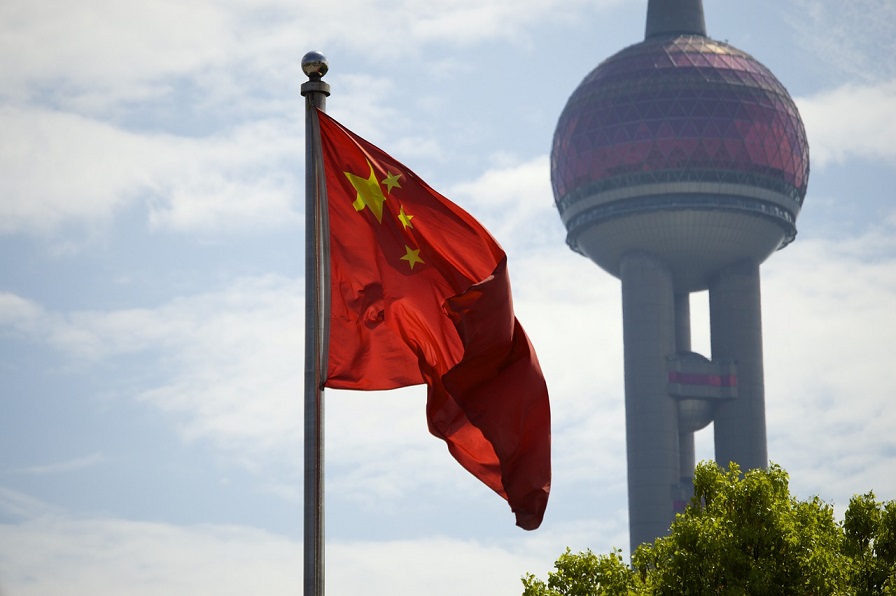 Apparently, the People’s Bank Of China is considering using blockchain technology to power the Digital Yuan CBDC. The coin, also known as Digital renminbi or digital RMB, has been in beta-testing for a while now. However, Di Gang, deputy director of the Digital Currency Institute of the People’s Bank of China, recently presented an extensive report on blockchain technology. It was at “the 18th annual global meeting of the International Finance Forum (IFF) on Dec. 5,” and Chinese journalist Colin Wu translated the main points for us to analyze.

Before we do that, let’s consider this. Their CBDC is a completely centralized affair. Why would the People’s Bank Of China use a blockchain? In other words, why would China need a blockchain for its CBDC if its aim is not decentralization or censorship resistance? A centralized database is orders of magnitude more efficient than a blockchain. And it doesn’t need mining to validate transactions, nor PoW or PoS to reach consensus. Let’s dive into the report and see if we can find answers to these questions.

What Does The People’s Bank Of China Think About Blockchain Tech?

The report begins with stats and a survey’s results:

“According to Di Gang, 2021, the results of blockchain research conducted by relevant consulting organizations for ten countries, including the United States, the United Kingdom, Singapore, Germany, China and Japan, show that 81% of the institutions surveyed believe that blockchain technology is widely scalable and is being adopted by the mainstream, with the percentage of financial institutions agreeing with it being as high as 84%, and all the global financial institutions surveyed have made blockchain an an imperative strategic priority.”

Notice that they talk about belief and about making blockchain a priority, but not about actual usage among traditional financial institutions. The report does go on to say that “A research institute in September 2021, research on the use of blockchain by the global TOP 100 listed institutions shows that 81 institutions are using blockchain technology,” but no source is given. Where are those projects? Are they still in development?

Are these crypto-projects, government-related, or traditional finance projects? The report doesn’t specify, so we can’t know their characteristics. Then, Di Gang says “Some large international financial institutions are also actively expanding blockchain application scenarios, including trade finance, information sharing, foreign exchange trading, equity trading, etc.” Why do those institutions need a blockchain to do all that?

Does The Digital RMB Or Digital Yuan Need a Blockchain?

Apparently, it does. And the Numerical Research Institute is already working on an implementation:

“First, a unified distributed ledger was built in the digital RMB system based on blockchain technology. The central bank acts as a trusted institution to upload the transaction data onto the chain to guarantee the authenticity and reliability of the data, and the operating institutions can conduct cross-institutional reconciliation, collective maintenance of the ledger, multi-point backup, etc.”

The Institute wants to build a “blockchain platform for trade finance, with the goal of penetratable information, transferable trust and shareable credit, and to complete the construction of a blockchain-based trade finance ecosystem.” The People’s Bank Of China identified the following difficulties with blockchain technology:

So, essentially the same problems every crypto company already identified plus one, “regulatory auditing” which is “difficult to supervise by decentralization.” Is it fair to say that this is what this report is really about?

Apparently, the PBOC’s plan to further test the Digital RMB during the Winter Olympic Games is still a go. Di Gang said:

And that’s where China currently stands regarding blockchain technology and their CBDC.