The Stable Coin Frenzy Continues, Met with Criticism from Experts 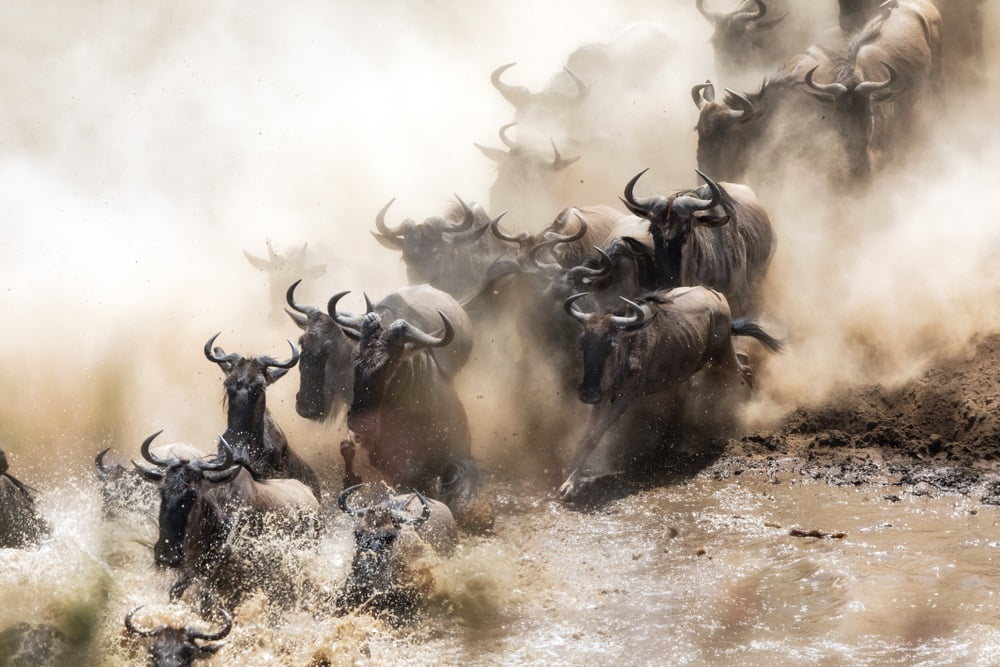 One of the most popular cryptocurrency products being released in 2018 are stable coins, which widely market themselves as having all the benefits of cryptocurrencies, minus the volatility. Despite seeming like a practical product, some critics claim that they pose too many problems to ever be widely adopted.

The stable coin frenzy first began when investors lost confidence in the ethics and practices surrounding the most widely used stable coin: Tether. In January of this year, reports surfaced claiming that Tether (USDT), was a sham, being used to prop up Bitcoin’s price.

The stable coin, which is supposedly backed 1:1 by U.S. dollars, is a commonly used refuge for cryptocurrency investors looking to escape the constant volatility associated with many cryptocurrencies. It is used as a trading pair on many massive exchanges and allows them to have a dollar substitute without having to subject themselves to the scrutiny and regulations associated with engaging in banking relationships required in order to allow a fiat onramp.

The controversy surrounding this cryptocurrency stems from claims that USDT was being “printed” in order to prop up the cryptocurrency markets, and that there is not an equal amount of USD as there is Tethers.

These fears were perpetuated earlier this year, when the U.S. Commodity Futures Trading Commission (CFTC) sent subpoenas to Tether, causing pervasive fear in the crypto markets, reported CNBC in February. Despite this, there has been no major news since this time regarding Tether, and fears about how they may have manipulated the markets have largely subsided.

In response to the tremendous media storm that followed everything happening to Tether, many companies rushed to create alternatives to Tether, and even alternatives to Bitcoin, that provide the benefits of digital currency without the volatility.

Stable coins are in the works from some major companies, including IBM, Circle, Gemini, and more, all with slightly different features that set themselves apart from the rest.

Although the majority of the stable coins are backed by, or denominated in, USD, a U.K. startup recently announced the release of a “crypto pound” that will track the value of the Sterling Pound, reports Business Insider. Much like Tether, the new product will be backed by reserves of U.K. sterling in an auditable bank account.

Another type of stable coin increasing in popularity are ones backed by metals. A Swiss-based asset management firm recently announced that they are releasing a cryptocurrency token – called Tiberius Coin – that is backed by a basket of multiple metals, including Copper, Gold, and Platinum, among others.

This type of stable coin may prove to be more popular to investors over fiat backed ones, mainly because it combines the technology of cryptocurrencies with the backing of physical commodities.

Investors in Tiberius Coin will be able to exchange their tokens for physical commodities, with a minimum exchange rate of $10,000 due to the commodities being held by the ton rather than by grams.

Because many of these stable coins have not yet been released on the markets, it is unclear whether or not exchanges and investors will utilize them, or if they will stick to Tether, who currently dominates the markets.