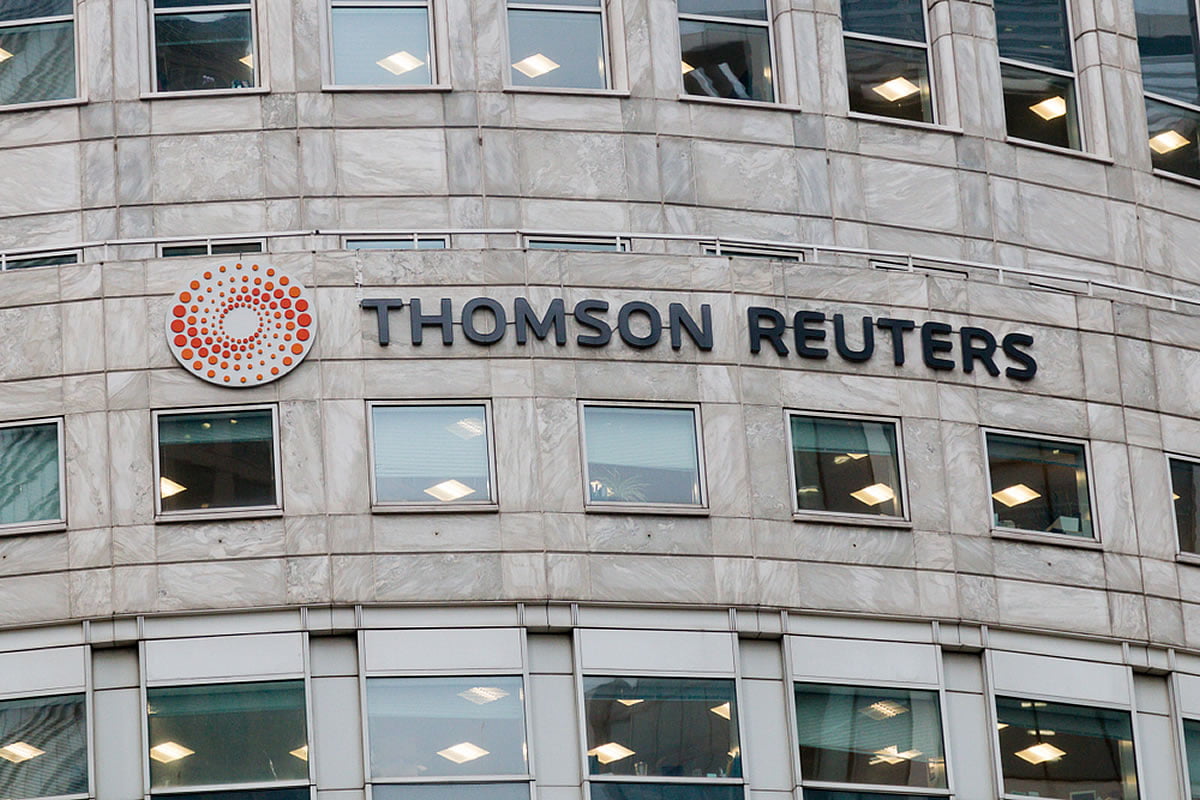 Reuter’s news service has launched a cryptocurrency real-time data feed in conjunction with two of the worlds largest exchanges according to an announcement on their website.

According to the findings of Reuters own survey, 20% of the financial institutes they questioned indicated they will begin trading in cryptocurrencies in the coming year. The launch of the new service is a reaction to the expanding mainstream interest in trading cryptocurrency and Reuter’s commitment to the nascent space according to the press release.

The Reuters announcement comes only hours after the CME Group made their own press release announcing their partnership with cryptocurrency exchange Crypto Facilities to generate a daily price benchmark for Ethereum.

“The immense growth in the cryptocurrency market in the last decade highlights the strong momentum around this new technology and tradable asset class. Thomson Reuters Cryptocurrency Real Time Rates enhances our rate offering and helps create a transparent and efficient global marketplace, vital to the future stability of cryptocurrency trading to support the investor.”

The press release also includes this quote from CEO and co-founder of bitFlyer, one of the participating exchanges, Yuzo Kano who said;

“As the world’s largest Cryptocurrency exchange, bitFlyer has made efforts to facilitate the development of cryptocurrency markets. We are the first company to obtain a license to trade cryptocurrencies in Japan, the US and Europe and we are delighted to be able to provide valuable data to customers worldwide through Thomson Reuters.”

The move and comments like Mr. Go’s have given rise to rumors that Reuters is testing the crypto waters for a move to include digital assets to its own trading platforms.  Thomas Reuters has been a leading source of news and information operating in 100 countries for over 100 years

Tags: bitflyerBITPOINTcryptocurrency trackerthomson reuters
TweetShare
BitStarz Player Lands $2,459,124 Record Win! Could you be next big winner? Win up to $1,000,000 in One Spin at CryptoSlots