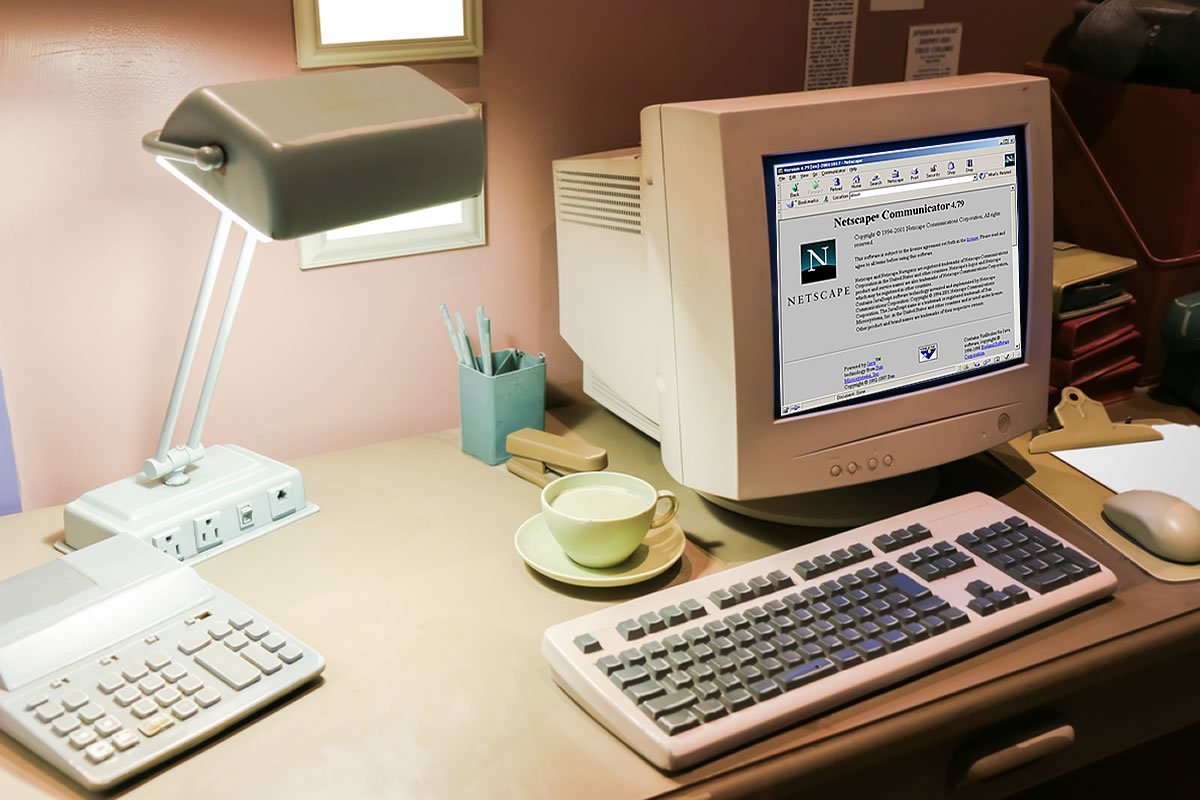 Top VC Investor Bullish on Cryptocurrency, Like Internet in The 1990s

On October 29, Benedict Evans, a leading venture capital investor at one of the world’s largest VC firms, Andreessen Horowitz, tweeted about the current state of cryptocurrency, likening it to that of the internet in the 1990’s. His bullish comments on crypto signal a larger trend of traditional investors increasing their openness to the nascent technology.

Many Parallels Between Cryptocurrency and Early-Stage Internet

In a series of tweets on the topic, Evans importantly notes that the current lack of use-cases and abundance of scams and fraud within the industry should not be reason enough to write it off as a useless market filled with useless technologies, as the internet was in a similar state in the 90’s.

“Crypto today has a lot in common with both the internet in 1993 and the internet in 1999. Huge potential with few of the use cases invented yet, combined with froth, scams and delusion. This makes it easier to dismiss (‘useless AND a scam!’),” he explained to his 255k followers.

When the internet first came into existence, there was no telling that it would ultimately become one of the largest industries the world has ever seen, worth trillions of dollars. In many ways, Evans is completely right in his assessment, as the early stage dot com industry was filled with seemingly useless companies and ideas.

Evans proceeded to note that one of the biggest mistakes investors and the public can make is to mistake the applications in an industry for its “enabling layer,” which is referring to the technology that underpins the applications.

“dismissing crypto as a useless scam is much like looking at Usenet, Cuecat and Boo.com and dismissing the internet. It mistakes applications for the enabling layer,” Evans said.

Critics of the cryptocurrency markets, like the infamous economist Nouriel Roubini, are quick to point out the scams that plague the markets, including notable ones like Bitconnect. Evans, however, points out the fact that when looking at the industry with a wide lens, it is apparent that scams only account for a small portion of the industry as a whole.

He further notes that:

Evans’ bullish comments on the current state of the cryptocurrency markets should remind investors of just how young the markets currently are, and how long they have to go before they are fully developed.

Tags: 1990sadoptionbitcoinblockchaincryptocurrencyinternet
Tweet123Share196ShareSend
Win up to $1,000,000 in One Spin at CryptoSlots