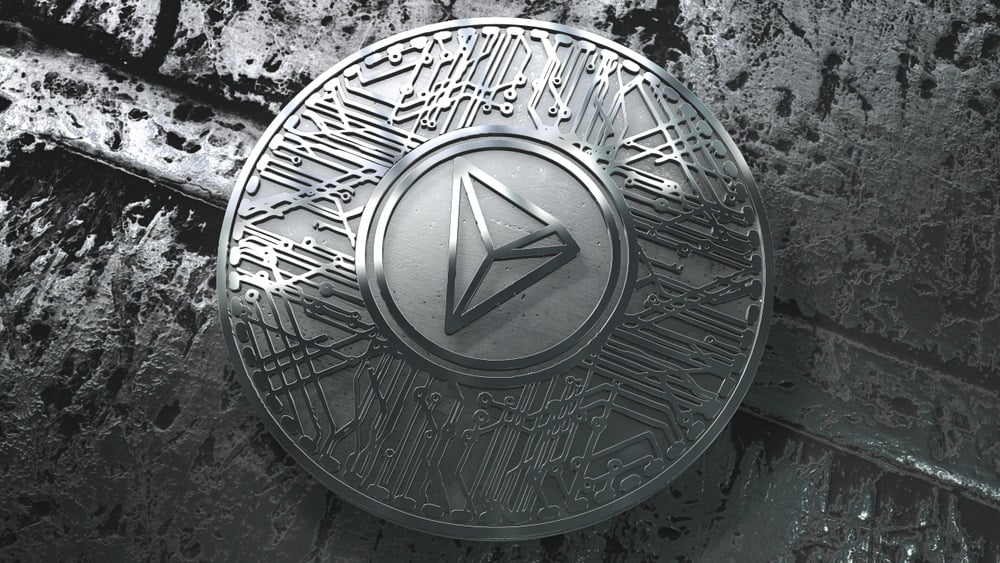 Recently, the Tron Foundation announced the launch of the new Tron Developer Suite. This is a special kind of all-in-one toolkit created to help TRON developers make progress on the mainnet faster and with more efficiency.

This move was seen by many as the final piece that will allow developers to combine the powers of the TRON mainnet, TRON VM, and now a new tool suite for enhancing dApp creation.

Additionally, thanks to the launch of the TRON mainnet and TVM version 3.1, developers will also be able to start creating smart contracts. This will not only expand TRON’s capabilities, but also speed, while reducing costs.

The tool suite consists of multiple necessary and essential assets that will help TRON’s development reach the next step. These are special features that will allow engineers to create interesting and innovative dApps on the TRON ecosystem.

TronWeb is a tool with a primary purpose of connecting developers to TRON’s blockchain. It offers a rather unified and seamless experience for all developers. In some ways, it is similar to Web3 that was created for Ethereum, with the largest difference being its implementation process.

Unlike Web3, TronWEB will require a full node, as well as a Solidity Node in order to properly work. It can also be used for buying, sending, and freezing TRON and other tokens.

The next tool, TronBox is actually a special framework environment that developers can use for testing and deploying smart contracts.

As for TronStudio, it is a comprehensive IDE that is closely tied to TRON VM. It has its own private local environment, created with a full node, which developers can use for testing smart contracts. Additionally, it allows users to interact with smart contracts based on Solidity.

Finally, there is TronGrid, which functions similarly to Ethereum’s Infura. This means that it will provide developers with an easy access to the TRON Network. Additionally, it also helps with the creation and release of smart contracts and dApps.

Obviously, all of these tools were created to improve the relationship that developers have with TRON Network. With TRON finally being satisfied with where it currently is regarding its development, it has also decided to provide its developers with an even better experience.

As it was to be expected, TRON’s community was very pleased to hear about the new move. Positive comments and reactions can be seen on any social network where TRON’s community has any kind of presence.

Wow!! Incredible. No doubt, TRON will be one of the top 5 coin soon. Future is DApp era.

And so began the #tron revolution.
Well done @justinsuntron and the @Tronfoundation. #cryptocurrency #TronTheFuture

Some TRON supporters gave their own views of what’s to come next on Reddit, predicting that this move will bring more blockchain-based games.

While this move did not cause a new bull run, it certainly did make a difference for TRON, especially after the October 11th price drop.

Tags: cryptocurrencyNewsTRONTron (TRX) TronWalletTRX
Tweet123Share196ShareSend
Win up to $1,000,000 in One Spin at CryptoSlots