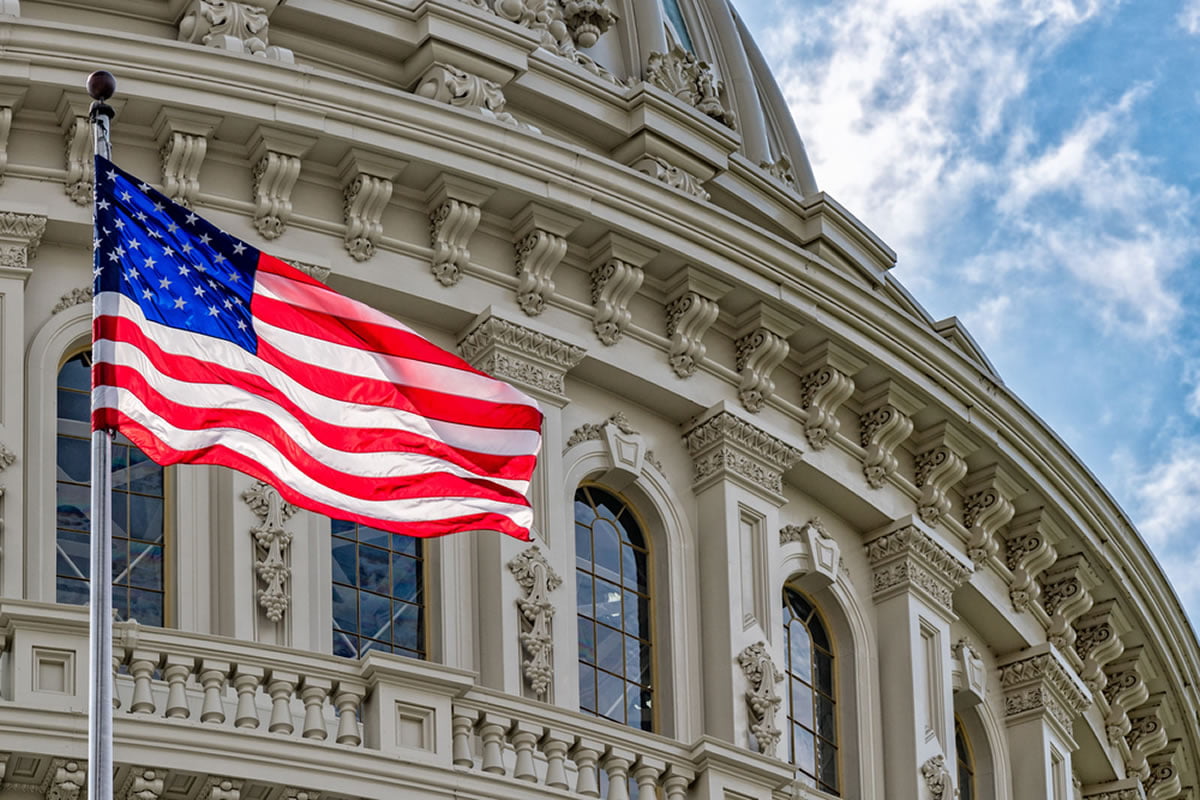 The House Ethics Committee has informed all US Congress members that they must disclose any investment worth more than $1,000 as of June, 18. All lawmakers on Capitol Hill make an annual financial disclosure but a new memo has informed them that any cryptocurrency purchase or sale that exceeds $1,000 must be reported within 45 days.

Cryptocurrency, and it’s most well known token Bitcoin, came to be as a means to disrupt the global banking system. Many of those who initially embraced it were distrustful of the government and saw using the fiat alternative as a way to keep control of their own finances without federal interference. As its popularity rose and then exploded in late 2017 people from all walks of life were pulled into the investment craze.

This new memo from the Ethics Committee means that the public will know if their member of Congress is trading in digital assets, even as regulatory rulings over their status are still being debated. Some see the decision as a way to protect against future conflicts of interest, as when voting occurs on any bill that may affect the way cryptocurrency is officially seen by federal regulatory bodies.

Representatives elected to Congress, and their staff have been required to disclose personal assets for decades, including real estate and investments. In 2012 that was tightened further to include a full disclosure of any holdings in stocks, bonds or derivatives by members of Congress or their family members. Now as investments in digital assets such as Bitcoin become more popular questions of how they should be reported have arisen since, in many cases, they remain unregulated and undefined by the federal government.

The recent memo from the House Ethics committee also included guidelines on crypto related side jobs. Members of Congress are limited to earning $28,050 from employment apart from their work in the house. The memo has informed them that this cap includes crypto mining.

This memo from the US House of Congress follows a similar demand for disclosure in the Australian Parliament. The register of members’ interests is a required listing of all properties, trusts, gifts as well as union and party affiliations by members of parliament. Recently members were told that this included any crypto holdings or monies they may have earned through investment in digital assets.

Then newly elected Katter’s Australian Party Member Nick Damatto may have been the first MP ever to list Bitcoin among his assets. In an interview with Fairfax media, he talked about how he bought his first Bitcoin in October of 2017 for 5,000 Australian dollars, watched it climb and peak at 60,000 and then drop after Christmas. He said, “I think it’s worth about $20,000 Australian at the moment, which I think is a good investment, but it’s not at the heights it was at before.”