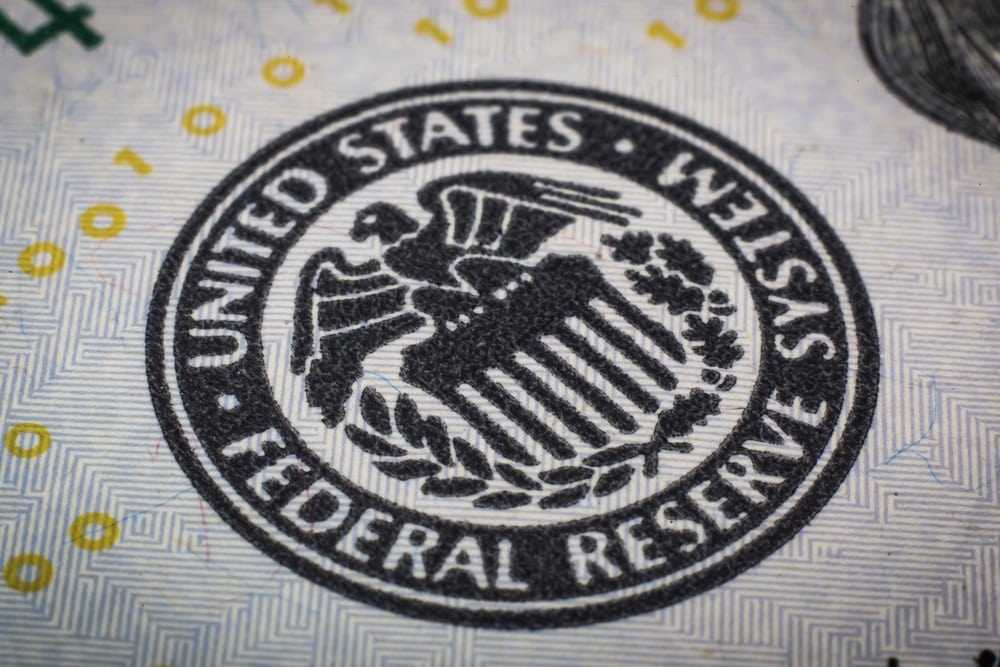 The Federal Reserve Economic Data (FRED) database, a governmental database, is reported to have added four cryptocurrencies to it.

On June 19th, a FRED publication noted that cryptocurrency data compiled from Coinbase, with data originating from 2014 to the current day, will be added to the U.S-based database, reports Quartz.

The announcement from FRED noted that data will be updated daily, specifically for the prices of Bitcoin, Ethereum, Litecoin, and Bitcoin Cash, or the four cryptocurrencies which Coinbase currently offers.  It is likely that the operators of the database will add more cryptocurrencies in the future, in direct correlation with additions of other cryptocurrencies on Coinbase’s exchange service.

Although this is nothing significant in terms of widespread cryptocurrency adoption, this little nod by an important governmental organization shows how the cryptocurrency industry has gained some form of legitimacy.

The FRED database, maintained by the St. Louis Fed, has become a resource for economists and journalists worldwide, providing unique data points on a variety of geoeconomic topics. The information contained on the database includes gross domestic product (GDP). exchange rates, and everything in between.

“To say ‘I love FRED’ is too weak, too glib. I depend on FRED. I count on FRED to help provide a better future for economic policy.”

The addition of cryptocurrency data, albeit rather limited, shows how the industry has evolved from underground assets to an important (and growing) factor in the overall economy.

This isn’t the first time that FRED has acknowledged cryptocurrencies, as researchers published five cryptocurrency and blockchain-based articles earlier this year. These topics, seemingly aimed at ‘no-coiners’ included an intro to Bitcoin, blockchain, and cryptocurrencies as a whole.

Despite declining prices, cryptocurrencies have still been gaining traction, finding occasional common ground with certain governments and organizations, based on traditional systems.

Coinbase recently opened up a custody service directly targeted for institutional investors, specifically for cryptocurrency balances worth a minimum of $10 million. With this new program, Coinbase hopes to entice institutional money to invest in the market, providing extremely secure cold storage for crypto assets.

Brian Armstrong, figurehead and the CEO of Coinbase said:

“Over 100 hedge funds have been created in the past year exclusively to trade digital currency. By some estimates there is $10b of institutional money waiting on the sidelines to invest in digital currency today…”

It is likely that institutional investors would use a service like Coinbase Custody to secure their crypto assets, providing layers of nearly impenetrable protection through the use of unique verification techniques.

The common ground doesn’t end there, as governments have begun acknowledging this growing industry, by implementing rules and regulations on cryptocurrencies.

Governments, like those in South Korea and Japan, have recently implemented cryptocurrency exchange rules that are reminiscent of regulations seen with banks.  Although regulation has traditionally been viewed as a negative action, it still shows how cryptocurrencies are beginning to seep into classic financial systems, with cryptocurrencies intrusion on these systems causing regulatory bodies to treat cryptocurrencies as a legitimate asset.