Wall Street Forays Into Crypto, Bitcoin Stabilizes, Could It Be A Coincidence? 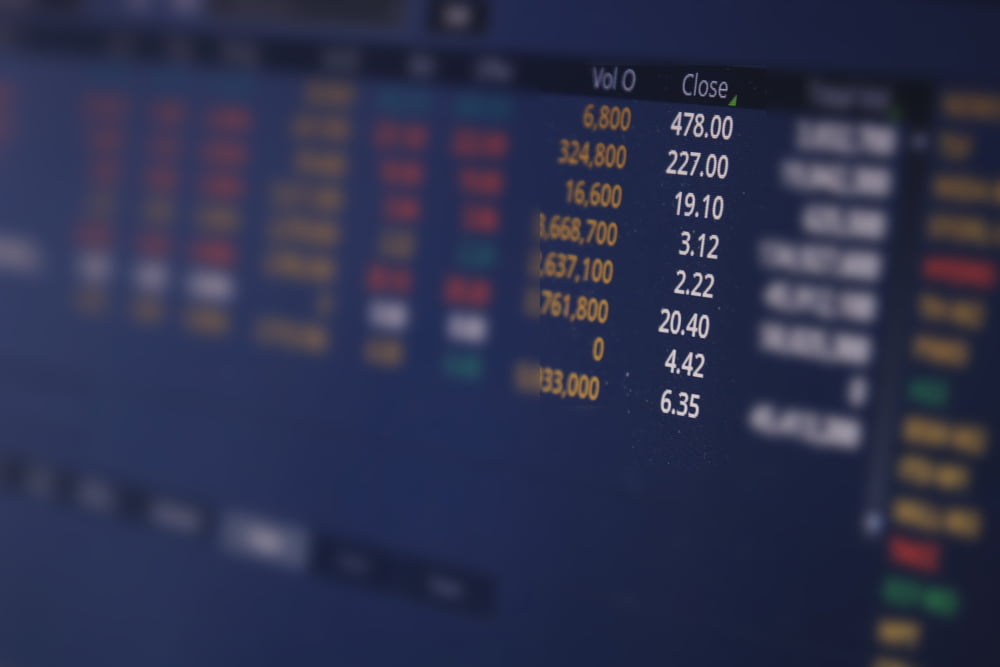 As seen by the recent public outcry, there are many crypto investors that have been irked by the current state of the cryptocurrency market. Bitcoin remains steady at $6,600, with a majority of the foremost altcoins showing similar price movements, or lack thereof to be more specific, leading some to call the often-volatile crypto market “boring,” for once in a blue moon. While the low volatility levels posted by crypto assets have been widely attributed to speculators throwing in the towel, some claim that Wall Street catalyzed the Bitcoin bore.

Cryptocurrencies, like BTC, have long been defined for their volatile, unpredictable nature, with prices seemingly changing on a whim, resulting in drastic variations on a day-to-day timetable. Time and time again, crypto has been subject to non-linear price action, with the valuation of some digital assets seeing tenfold gains in days just to crash by 95% in the week that followed.

So, seeing that the market has taken a U-turn from unpredictability, with Bitcoin recently establishing a 17-month volatility low, it makes sense why TheCryptoDog, one of the crypto industry’s most beloved commentators and analysts, joking called BTC “the most decentralized stablecoin.” In fact, against all the odds, BTC has remained bound within a $600 range for the past eight weeks, which is nearly unheard of when it comes to crypto assets.

There are some rational theories that explain the peculiar disappearance of volatility, however, with the widespread arrival of institutional investment being a potential catalyst, coupled with lower volume levels in general. As explained by Business Insider’s Frank Chaparro on August 31st, the entrance of Wall Street firms and institutional funds into crypto has likely sparked the relative dry spell in this nascent market.

Speaking with Chaparro, Danny Kim, the head of growth at SFOX, brought credence to this theory, revealing that prior to institutional involvement (pre-2018), BTC price differences from exchange-to-exchange “varied to as high as 4.5%.” Although volatility isn’t directly tied to arbitrage opportunities, which Kim is referencing, the fact that these differences are no more than 0.1 percent today shows that something fundamental has shifted in the underlying folds of this industry.

“As this trend continues, the stabilizing effects of institutional investment will extend beyond price spreads, and on to price fluctuations. Eventually, it could even come to the point where Bitcoin could come to resemble the stable coins people are looking to for payments and is used for Satoshi Nakamoto’s original vision: a “Peer-to-Peer Electronic Cash System.”

This fundamental shift might have been over-the-counter (OTC) services because as institutions arrived, so did the crypto asset-focused over-the-counter desks and darkpools, which facilitate off-order book trades to cater to large multi-million and multi-billion dollar funds and family offices. While OTC services are created in a bid to attract institutions, these desks also help the common retail investor, as off-exchange, multi-million dollar deals alleviate stress on order books, resulting in the stabilization of prices as a result.

Keeping the aforementioned statements in mind, the fact that Circle’s OTC business has grown in correlation with BTC’s falling volatility isn’t likely to be a coincidence. But still, as claimed by Galaxy Digital CEO Novogratz recently, the level-headed behavior that institutions tout don’t make these firms insusceptible to FOMO, as the former Wall Street investor explained that an “institutional FOMO” cycle is just around the corner.