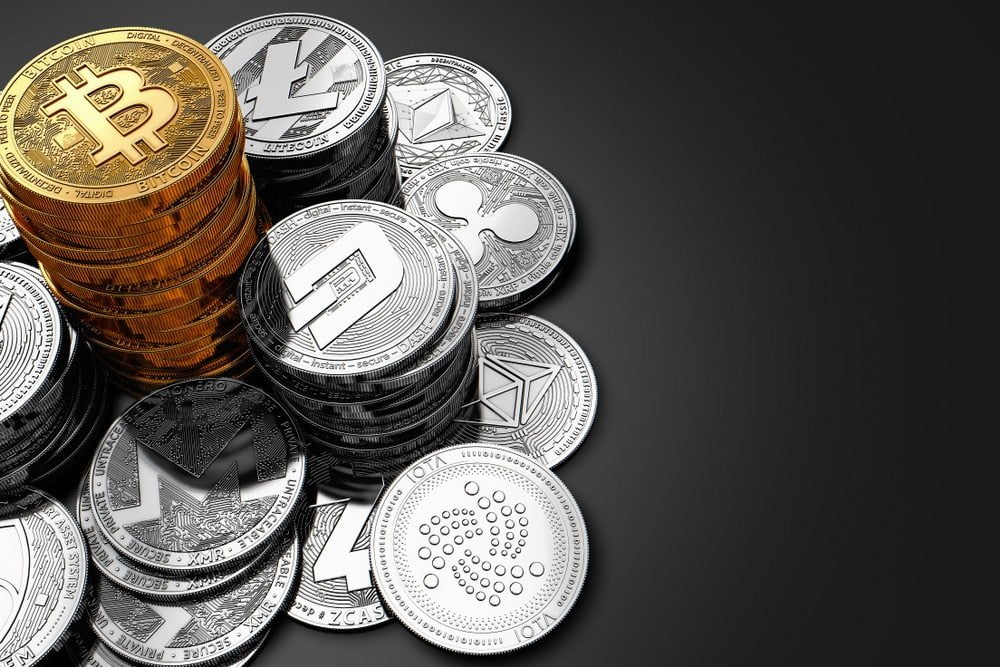 While you may not have heard of him, Jack Lu has quickly become a force to be reckoned with in the cryptocurrency industry, as Lu has joined the ranks of the foremost crypto entrepreneurs.

Although the crypto market has tumbled by over 70% since the start of 2018, the push for innovation in this budding industry remains at all-time highs. As per a recently-conducted interview, Jack Lu, the CEO of the fintech-focused Wanchain project, gave crypto investor Lil Uzi Vertcoin an insight into his past and Wanchain’s inner workings.

From his time at @factom, relationship with @VitalikButerin, to today at Wanchain – check out my in depth interview with Jack Lu, the Founder and CEO of @wanchain_org https://t.co/JNJSwalrFY

Jack fell in love with fintech at a young age, as he studied economics and computer science at Ohio State University in the earliest stages of his career. Following his twenty-year tenure as a software developer at firms like Xerox and Hewlett-Packard (HP), Lu cautiously stepped into the crypto industry in 2012. After seeing growing value in Bitcoin and other digital assets, the now-crypto expert purchased his first crypto assets in 2013, with the help of one of his friends.

Following his first capital allocation into crypto, friends of Lu asked him to look into Ethereum, which was in its earliest stages at the time. After some time researching the project, he fell in love with Ethereum, quickly realizing that he could utilize his experience as a software developer to code on Ethereum. At the same time, Lu was offered a position as the chief technology officer (CTO) of Factom, which would become his first crypto-related job.

While at the Factom project, the Jack Lu met Ethereum co-founder Vitalik Buterin, with the CTO quickly garnering respect for Buterin in a friend and coworker capacity. Speaking more on his relationship with Buterin, Lu stated:

“I would say that I look up to Vitalik Buterin, I read almost everything about him when I invested in Ethereum’s ICO… I worked with him for a long period of time, in fact he helped Factom a lot on the whitepaper and technical solutions. He lived in China for about 9 months and we had a lot of opportunities to collaborate, both online and offline.”

Throughout his two-year stay at Factom, Lu gathered essential information, skills, and ideas that led him straight to the formation of the Wanchain project, which became his next step in the cryptocurrency industry.

For those who are unaware, Wanchain is a project that intends to “shape a new paradigm” by creating a digital economy via a variety of tokenized assets across multiple blockchains. So what’s Wanchain’s role in this digital economy? You may ask. Well, Wanchain will ensure that participating blockchains will be interoperable in a seamless and efficient manner. While this sounds like an ambitious plan, as per Jack Lu’s aforementioned interview, his project has already seen promising preliminary results, garnering support from many investors and forward-thinking innovators.

Along with Wanchain, Lu runs the similarly-named Wanlabs, which aims to facilitate and incubate promising early-stage projects. In some ways, Wanlabs is near-identical to other blockchain incubators, but Wanlabs has a focus on aiding its ‘incubatees’ by connecting blockchain projects, ensuring the implementation of privacy features and “laying the foundation to make it simpler for projects and institutions to build, connect and exchange value in the form of digital assets.”

While Wanchain and Wanlabs are still in their infancy, Jack Lu hopes that the fruits of his labor will play a key role in the next cycle of the development of blockchain technology.

“The Market Will Always Over-Correct”

Closing off the interview, host ‘LilUziVertcoin’ asked Lu about his “thoughts on the crypto market” over the short and long-term. Citing his five years of experience in the crypto industry, the experienced investor noted that a belief in the underlying technology (blockchain) is important for any long-term investor. Lu added:

“If you believed in it back in 2013 and 2014, even investing a little bit of money and leaving it for several years would have made you super rich… The market will always over-correct. Stick with the good projects that have a good vision, and enough resources. They will survive the winter and come back even stronger.”

The Wanchain CEO also noted that short-term speculation isn’t the best investment strategy, elaborating by briefly highlighting his ideology of “sticking to very few (cryptos) for the long run.” Although this statements sure sound bullish, Lu remained cautious, noting that nobody can predict the price of action of any market and that prices could continue lower. But then again, as Lu alludes to, accumulating while prices are low could yield “humongous” results in the future.