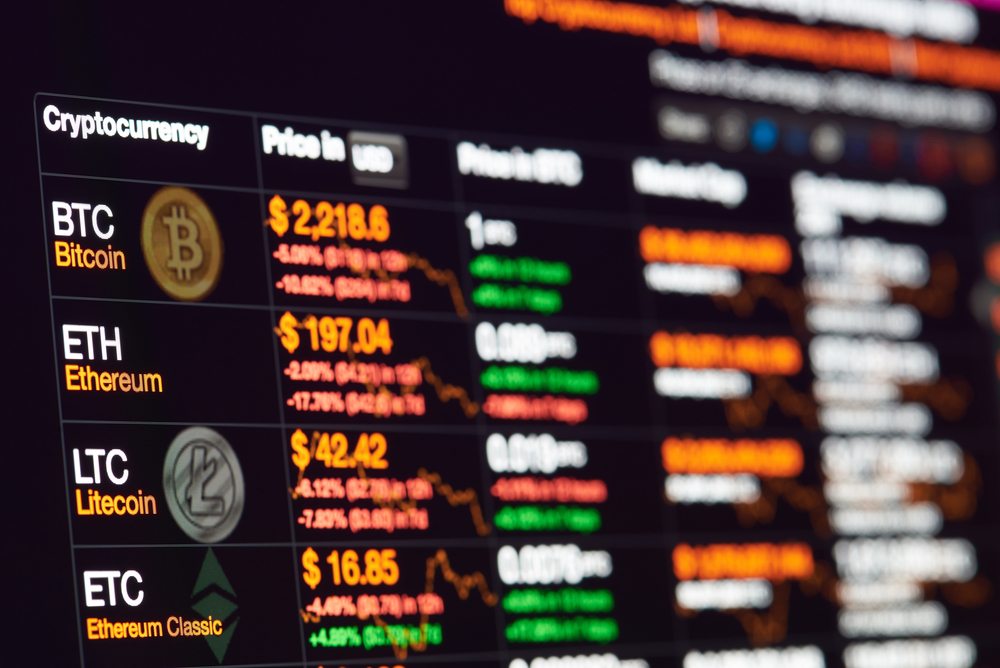 Ian Balina, a famous cryptocurrency evangelist and millionaire investor, has been hacked. A compromised college email account may have been at the origin of the hack, according to Balina, who has asked the community for help to catch the perpetrator.

Ian Balina, a cryptocurrency investor, advisor, and evangelist, with a 142,000 Twitter following, announced on Monday that his cryptocurrency wallet was being hacked while he was hosting an ICO Review Live Stream.

Balina’s tweet indicates he acknowledges he failed to set up robust security measures to prevent the incident. “I’m not worried about the money. I learned my lesson”, he wrote. The millionaire investor explained how he thinks he got hacked: “My college email was listed as a recovery email to my Gmail. I remember getting an email about it being compromised and tried to follow up with my college security to get it resolved, but wasn’t able to get it handled in a fast manner and gave up on it thinking it was just an old email.”

“I kept text versions of my private keys stored in my Evernote as encrypted text files with passwords. I think they hacked my email using my college email, and then hacked my Evernote”, Balina said, according to @WhalePanda.

Recent movements and the upcoming “Tax Day”, on 17 April, 2018, raised suspicions among many on Twitter. “If you look at the transaction history where his funds was (sic) hacked from, almost all his token was deposited within this week. A hodler like this man suddenly transfering to ether wallet, then being hacked? What a joke”, a user wrote on Twitter, linking to Balina’s address on Etherscan. As the U.S. tax filing deadline is tomorrow, the cryptocurrency ecosystem holds its breath to learn how the IRS will treat the unreported capital gains from digital currencies.

Wallet security remains an issue for the cryptocurrency industry to go forward. Ian Balina failed to prevent the hack and many investors around the world may not have proper systems put in place. CryptoSecure, a security solutions provider that prevents cryptocurrency hacking, has recently appointed John McAfee as a senior advisor, to help bring its platform to crypto markets. For personal use, cryptocurrency wallets have become trendy lately. Ledger Nano was the most popular 2017 holiday gift in Nevada, US.