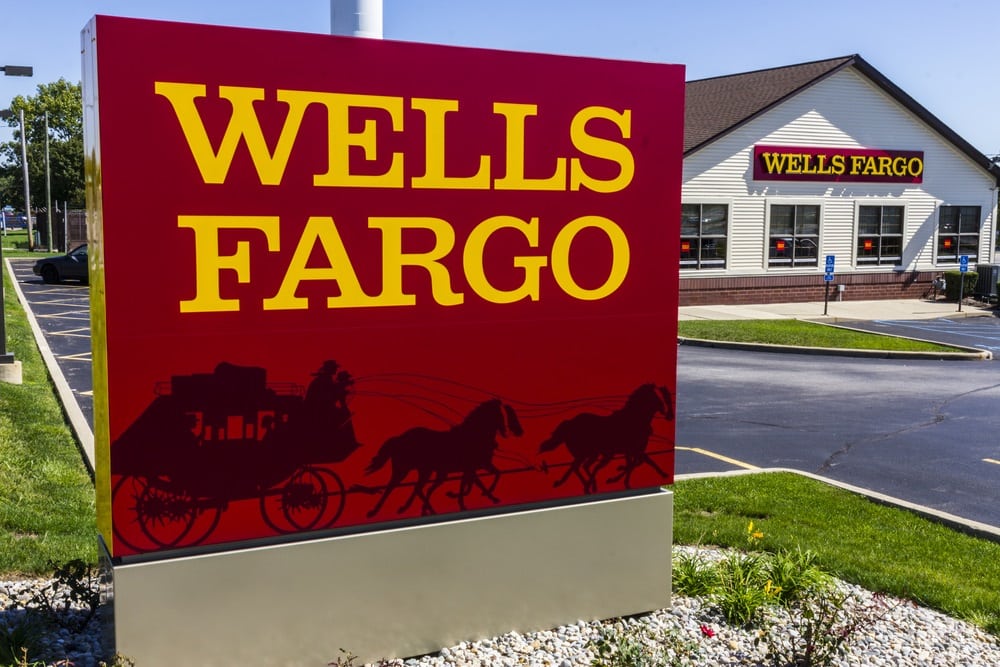 Wells Fargo has announced that it will begin to block all cryptocurrency purchases on credit cards under the Wells Fargo name.

Despite the ban, Wells Fargo has implied that the ban may only be temporary. To clear up the waters regarding this issue, Shelley Miller, a representative from the financial institution, said:

“Wells Fargo will continue to evaluate the issue as the market evolves.”

“We’re doing this in order to be consistent across the Wells Fargo enterprise due to the multiple risks associated with this volatile investment. This decision is in line with the overall industry.”

In February, Citigroup, JPMorgan Chase and Bank of America were the first banks to impose restrictions on the purchase of cryptocurrencies, due to fears of volatility and high amounts of financial risk. It is surprising to see Wells Fargo make a move many months later, but there is a chance that the company did not take the brunt of financial damage until now.

Wells Fargo is undoubtedly one of the largest financial institutions in the U.S., valued at a staggering $270 billion dollars on the stock market. Seeing such a large financial player restricting its clients from accessing the cryptocurrency market has some worried.

Was This Move Reasonable?

However, others in the community see this move as justified, as credit cards debts have begun to rack-up over the purchase of some cryptocurrencies.

Although numbers regarding this issue are kept under lock and key, it is likely that some of the debtors owed large sums to their loaners.

This low rate of debt repayment may have something to do with the declining prices seen with the cryptocurrency market over the past few months. ‘Fear of Missing Out’ (FOMO) has become a common ideology for cryptocurrency investors, with many unfortunate individuals buying in at peak prices in an attempt to make a successful investment.

Not only that, but there are countless stories on internet forums that depict cryptocurrency investors taking out massive loans just to obtain more crypto assets. Most of these stories have not ended well, as prices have dropped by over 70%, putting these investors into very tough financial situations.