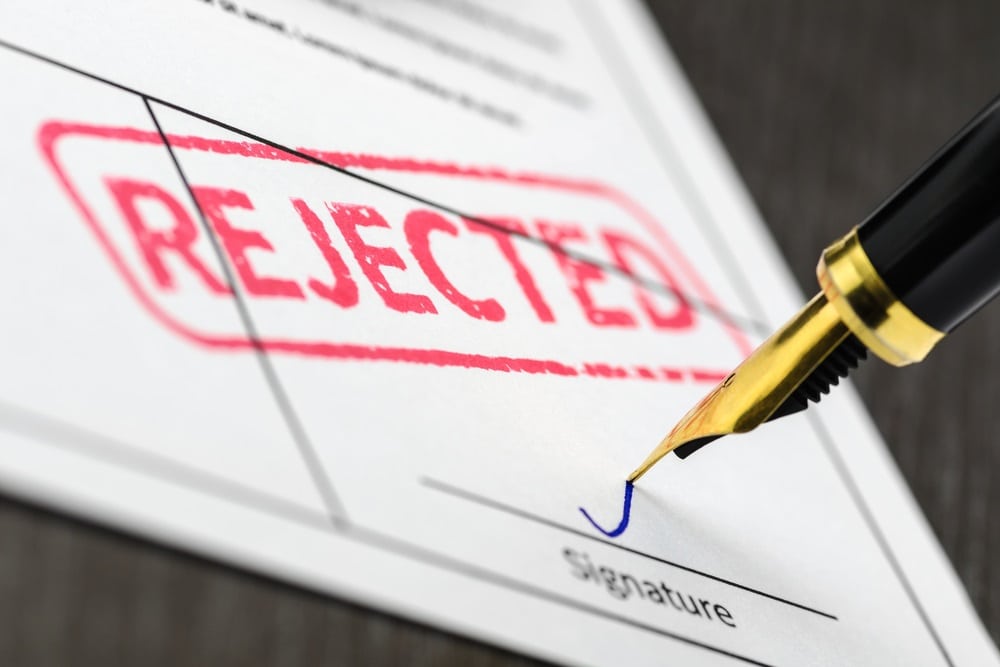 Winklevoss ETF Application Rejected by the SEC, Will Other Submissions Be Denied Too?

The U.S. Securities and Exchange Commission (SEC) has rejected an application for a Bitcoin exchange-traded fund (ETF) submitted by the Winklevoss twins. The announcement could be damning for all other ETF applications that have been submitted to the regulator in recent months.

Bitcoin prices have been doing rather well of late. This week, the digital asset rose to a two-month high of over $8,300. Many within the cryptocurrency community believe that the price increases have been caused by speculation that one of several ETF proposals submitted to the SEC in recent months will be accepted.

However, today’s announcement could cut the bull run short before it’s even begun properly. The U.S. financial watchdog has rejected the ETF proposal of Cameron and Tyler Winklevoss – the owners of the Gemini Exchange platform.

In June, the two long-term cryptocurrency proponents submitted a proposed rule change. However, in a release reported by CNBC, the SEC stated that it disagreed with the twin’s argument that Bitcoin markets were “uniquely resistant to manipulation.” Along with this concern, issues of fraud and investor protection were raised.

Whilst the Winklevoss effort wasn’t the most anticipated application for a Bitcoin ETF, the ruling from the SEC seems to be directed at the cryptocurrency market itself rather than a specific proposal. It therefore seems likely that high profile applications like that from the VanEck and SolidX partnership will also be rejected on similar grounds. According to rules at the SEC, the regulator has until August 16 to act on this specific proposal.

Elsewhere, the SEC recently delayed discussions of five other Bitcoin ETFs until September. These were filed by NYSE Arca, Inc. This seems a curious move from the regulator considering they could have just simply rejected the proposals outright as they have done with the Winklevoss effort. However, such announcements are not discouraging those hopeful of an ETF from submitting their own applications. Earlier this week, Bitwise threw their name into the hat with the SEC too.

It’s not the first time the twins have faced rejection from the SEC. Last year, there was immense optimism that a prior application from the “Winklevoss Bitcoin Trust” would be accepted. Many within the cryptocurrency space believe that such an ETF can only mean higher prices since such a fund would need to lock up great quantities of Bitcoin for its clients hence the buying pressure we’ve seen as of late.

The markets appear to have responded negatively already to the news with a large drop from around $8,287 at 21:45 GMT to $8,135 just an hour later. Time will tell how much more they’re affected by today’s SEC announcement.

Tags: Bitcoin ETFsecwinklevoss twins
Tweet123Share196ShareSend
Win up to $1,000,000 in One Spin at CryptoSlots