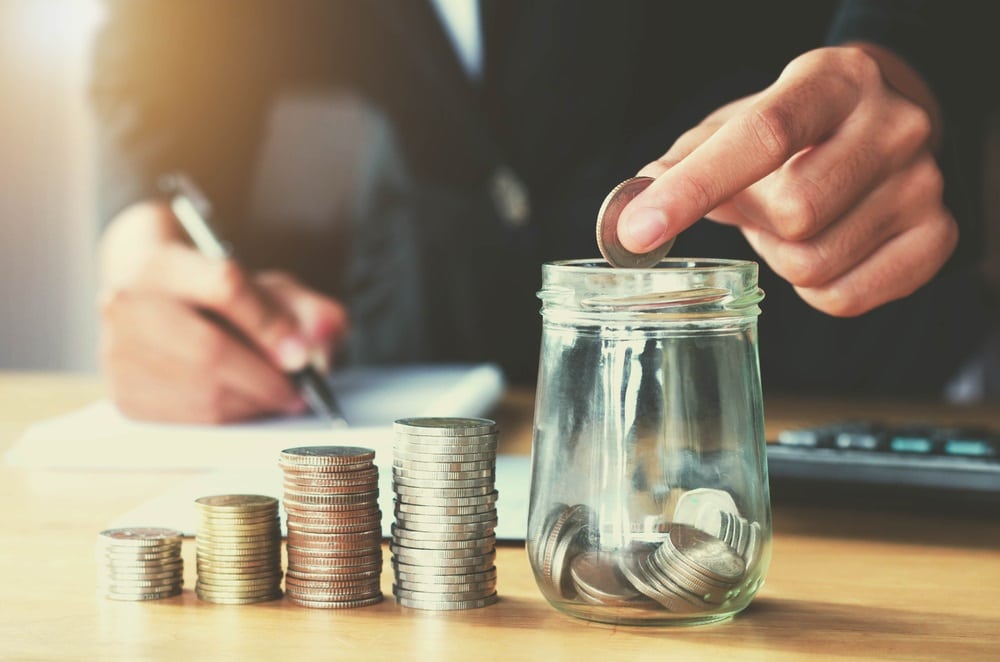 Women Investing in Cryptocurrency Has Doubled in Six Months, Study

Many onlookers on the cryptocurrency industry have noticed that the sector has historically been compromised mostly of male figures. However, research from the London Block Exchange (LBE), a popular U.K.-based exchange, implies that this is changing quickly.

Research done by the aforementioned has indicated that the amount of women willing to invest in cryptocurrencies has doubled over the past six months. With investment interest going from 6% of women last year to over 13% currently, or around one in every eight women.

The LBE has also noticed that there has also been extreme growth with millennial interest in the space, especially with female millennials. This has been a common theme in the industry, with many more millennials beginning to comprehend the vast power of cryptocurrencies and related technologies.

According to the LBE, one in five females in the millennial generation have taken a liking to cryptocurrencies. Although this research may only encompass a few countries and a small amount of demographic groups, it is still promising to see this figure grow.

“There’s still a common misconception that cryptocurrency is a game for men, but we’ve seen hundreds of women sign up for our exchange in the last few months and some of the most inspiring and knowledgeable investors, leading the way in the industry are female.”

On the other end of the stick, the growth in men’s interest has stagnated, possibly indicating that cryptocurrency growth will be dominated by females over the next few months.

The report also mentioned that women are 50% less vulnerable to making irrational investments. With the report specifically mentioning that women are not as prone to the fear of missing out (FOMO). Many analysts attributed last year’s run-up, with Bitcoin going from $1,000 to $20,000 over the course of 12 months, to people throwing money at the market in ‘FOMO.’ If the report  from LBE is accurate, more female involvement could help to contribute to tamer price levels for this often volatile market.

This influx of female investment and involvement might just be what the industry needs, as prices and retail investment stagnate. It might make sense for exchanges, along with other cryptocurrency related services, to make a larger effort to draw in more female customers.

Powerful Female Characters in the Industry

Last month, Virginia Rometty, CEO of IBM, noted that IBM will be taking a focus on blockchain technologies. She is unarguably one of the most powerful women in the cryptocurrency and blockchain space, and her growing involvement in the space is promising, both for IBM and for her personally.

Sadly, powerful female figures in the cryptocurrency industry are found few and far between, but the aforementioned report suggests that this could change really soon.