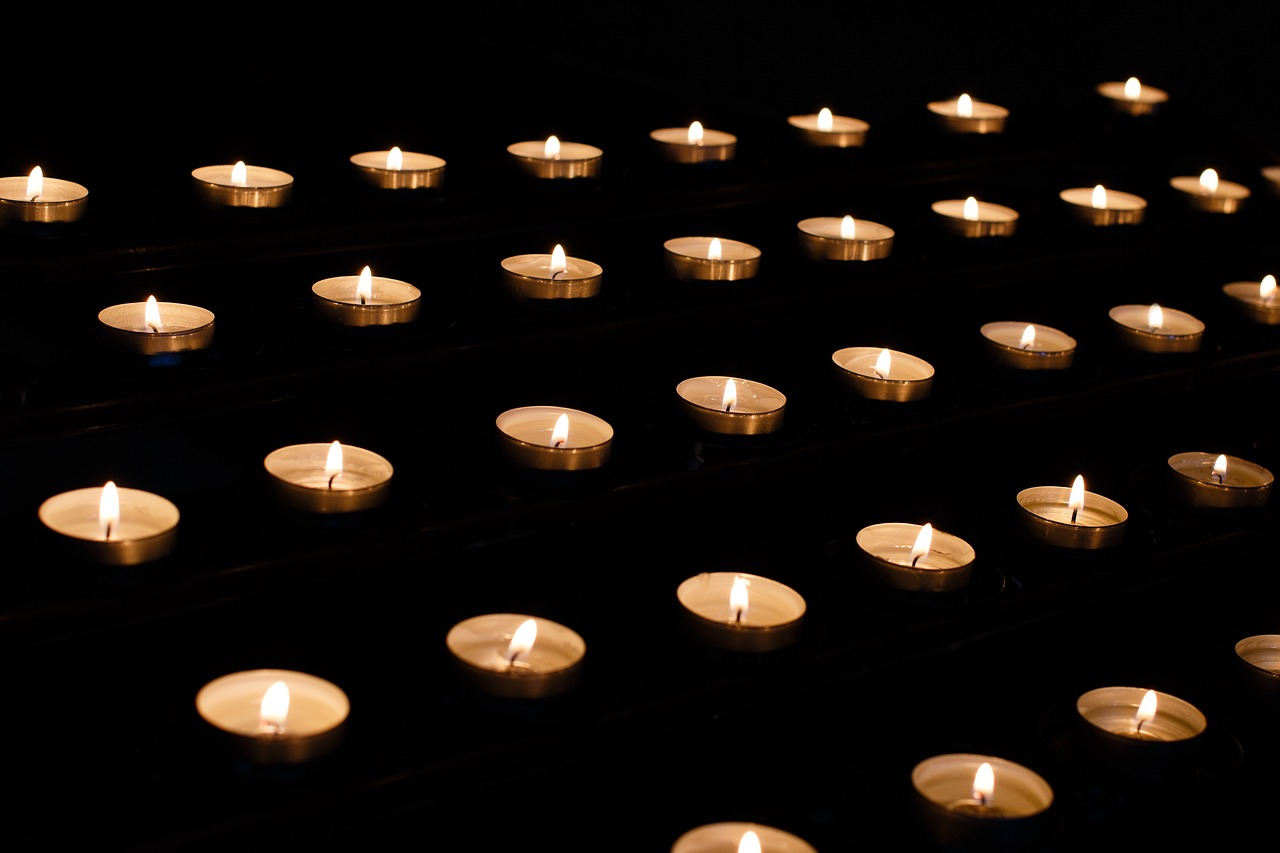 Are There Any Chances Of Terra UST Victims Getting Refunded? Let’s Find Out

Following recent happening in the Terra community after what is known as the biggest crash in the crypto industry, victims expect a reimbursement. The LUNA founder Do Kwon answered the victims’ queries in an Unchained interview.

No Refund Until All Litigations Actions Are Resolved, Says Terra Founder

Do Kwon, stating his reasons, said the LFG is not in a state where it can liquidate its assets. He cited the pending legal actions against LFG, saying they will not distribute tokens until all gets resolved.

However, the LUNA founder does not know how long the legal processes would take and when all would end. He said the idea of compensation is like a charitable effort to distribute 313 Bitcoin in USDT and USDC to the holders. However, he insisted on no refunds.

Furthermore, Do Kwon denied having personal funds for a refund while regretting the loss of investors in the Terra-LUNA crash.

Following several actions against the LUNA Founder, his South Korean passport has been revoked and will be invalid this week. However, he is not planning to return to South Korea or cooperate with the prosecutors soon.

Meanwhile, Do Kwon’s whereabouts are still unknown, and he avoids discussions about it in his interviews.

In September, the volunteer developer group Terra Rebel released their Terra Classic Revival Roadmaps. In their tweet on September 29, the group announced that the roadmap and white paper are available on their website. They also said it is subject to change and declared they are open to accepting financial support.

Tags: cryptoDo KwonLUNCTerra Classic
Tweet123Share196ShareSend
Win up to $1,000,000 in One Spin at CryptoSlots