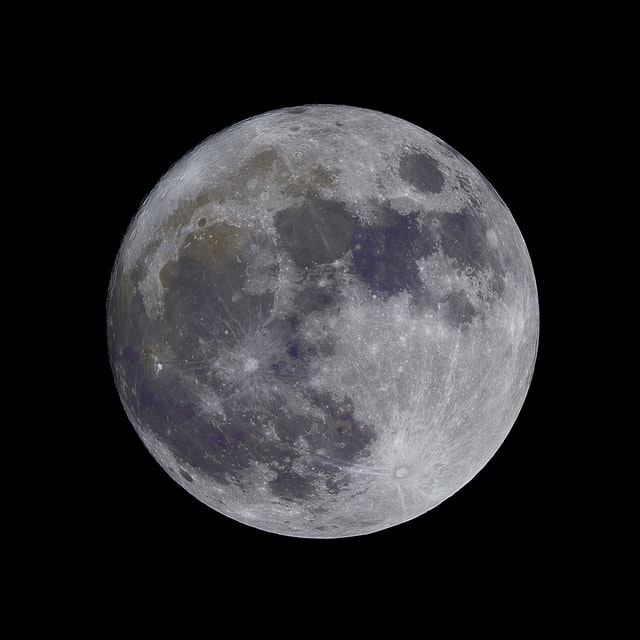 Terra’s LUNA has been trending to the downside in the past few days, but different indicators show interesting signs and the next price movements could be fundamental to confirm either an extremely bullish or a bearish signal.

What Is Boiling Up In LUNA’s Weekly Timeframe?

“Something is up on $LUNA weekly timeframe. Last time the MACD crossover occured it sent $LUNA from $12 to $106.”

A MACD crossover can give a bullish signal when the MACD (see the blue line in the chart below) rises above the signal line (see the yellow line). The opposite crossover would give a bearish signal, which can also be seen below in previous months as an example.

Another pseudonym trader noted that multiple time frames are looking good for the digital coin, which they think could be because a result of “the massive amount of BTC being bought to help support stable UST or it could be that the whole market is bubbling up”

“1 hour pointing upwards, 4 and 6 hours are about to print bullish twist above the cloud (max bull signal in my mind), 12 hour and daily charts look happy enough and will likely look even nicer as Luna presses to all time highs.”

The Sharpe Ratio is a risk/return measure highly used in finance. As per Investopedia, the Ratio describes how much excess return you receive for the extra volatility you endure for holding a riskier asset, determining the investment choice that will deliver the highest returns while considering risk.

Similarly, a pseudonym crypto analyst explained during a Youtube Video analyzing LUNA’s share ratio that, in general, “If you are [the Sharpe ratio] at one, it is a superb result and it means you are crushing the market, you’re beating everything out there,” and LUNA Sharpe ratio is 4.36.

“It’s off the charts positive. This thing is just a beast and there’s many people calling for a $200 Luna in in the near term, but also potentially, $200 Avalanche, $200 SOL. Either way these three are kind of winners right now.”

However, there are limitations when using Sharpe Ratio, as it can oversimplify risk and treat all volatility as the same. Some inflated Sharpe Ratios can turn out to be misleading if the whole story of the investments was not addressed correctly.

Related Reading | What’s Behind LUNA’s Rally, Could Its Price Decouple From Bitcoin?

On the other hand, there is a possibility of a double top that could be triggered if the price breaks out from the support level neckline. This would be extremely bearish for LUNA.

There are limitations when spotting a double top, and “Basing a double top solely on the formation of two consecutive peaks could lead to a false reading and cause an early exit from a position,” Investopedia explains.

Because of this reason, this is not a confirmed bearish signal and the following movements will be vital to identify a possible trend. A failed double top could shoot up LUNA’s price proving previous signs right.

In a different analyst’s opinion, he noticed LUNA’s double top but added that it is still showing a bullish mark structure in the 4-hour timeline.

“There’s a lot of high sell volume coming in, and it looks like there is potentially some type of head and shoulders pattern playing out. But I would be careful shorting this one personally just because I think that usually, you don’t want to short stuff that’s super strong in general.”

At the moment, it looks like the coin could go either way: a huge spike or a crash around 50%. Regarding Terra’s ecosystem, it is also important to see how recent developments unfold as they dig into the unknown territory of bitcoin-backed currencies.

Tags: cryptoLUNATerra
Tweet123Share196ShareSend
Win up to $1,000,000 in One Spin at CryptoSlots